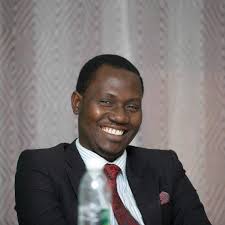 Olusola Amusan is a Serial Entrepreneur, Trainer, Conference Speaker, Author, On-Air-Personality, Rural Development Advocate; and I have a wide acclaim for being Africa’s Foremost Growth Consultant. In April of 2014 I became one of Nigeria’s two chair-delegates for the Euro African Youth Parliament in Berlin Germany.

Olusola was born on February 24 1990, and has been a social entrepreneur, ever before the term became popular and much hackneyed. At only 9 years old, he joined the Society for Women and Aids in Africa, Nigeria (SWAAN), and would four years later at 13, and in secondary school volunteer for the Life Vanguards NGO.

Engendered in his heart during those formative years, when others his age were more concerned with the trifles of life, was the love for community; which would impel him to found his own organisation, The Youths Be Secured Foundation, Africa (YSFA) in 2005 – which aim was to speak to young people on personal discovery and future realities – as a 15 year-old, having much chutzpah you may like to add!

In 2010, he had the honour of volunteering for the Akure session of the youth programme.

This was the clear beginning of transformation in my life. I met a lot of great young people and connected with a team of friends who wouldn’t rest until they experienced change in their work.” he says.

He would go on to volunteer at the Abeokuta, Ilorin, and Lagos sessions; and in 2011, he volunteered again at Ado Ekiti.

These events would inspire me for greatness as I saw the passion with which my mentor, Toyosi Akerele led her team of talented young volunteers.

She adopted me as a protégé, monitored my growth and supported me when I founded the Diamond Business School while still at the university, to help young people hone their entrepreneurial skills while still in school.

His encounter with The Rise National Youth Forum can very well be called a game changer as it helped grow his business, got him on several media platforms, nominated for the Future Awards prize in Agriculture, and won the title of Nigeria’s Champion for the Global Student Entrepreneur Awards, among many other significant things.

His Many Big, Hairy, Audacious Projects

One of many is SDRIN – Software Developers’ Information Research Initiative of Nigeria, founded as a student of Computer Science at the Federal University of Technology, Akure (FUTA), and being all too aware of the obsolescence that pervades Nigerian universities’ curriculum. He felt that if Nigeria was to come anywhere near the technology offerings of the industrialised world, capacity would need to be built in learning new programming languages and technology tools

Hence, over a period of 16 months, about 4500 people were trained in the use of ICT, which got a million naira training scholarship fund from HiiT Plc, Nigeria, and which initiative won the FUTA Leadership award on Excellence and Innovation.

Today, a lot of his earlier initiatives have coalesced into the Olusola Amusan Company (OAC), which central message is building SECURE people and business brands in Africa.

The company is made up of three broad divisions – a training and growth consulting arm, a media arm with books/audio CDs, and an Agro arm which operates a farm on about 25 hectares of land, producing such arable produce like maize and vegetables, even as it keeps expanding. The company operates from offices in Akure and Lagos.

The Need for Specialisation

“To reduce one’s life to one or two things helps one focus his energy and avoid the temptation of trying to be everywhere doing everything.”

“Simply acknowledge that it will pass, even as you keep your mind on the goal, and your eyes set like the flint.”

“There are no real excuses anywhere, not even absence of funds. Basically, start with what you have where you are!

“Also, it is important to surround oneself with a visionary company of people as this will help you move fast and far; don’t start with a bank loan, and don’t eat all your profits.”

“I am not an exception, I am like everyone. What is different is that I live for a cause I am ready to die for and I am taking key responsibility for my existence.”

“Today, I am proud always to be associated with the growth and progress of RISE and will do everything to inspire other young people that I come across. And despite all my success strides to this time, I am still RISEing.”

You may call him a workaholic, and he wouldn’t be hard-pressed to disagree, because he admits that’s he’s loath to procrastinate completing important tasks. To be sure, Mr Amusan eats his biggest frogs first! 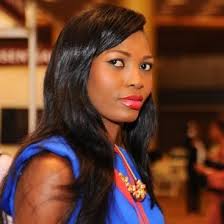 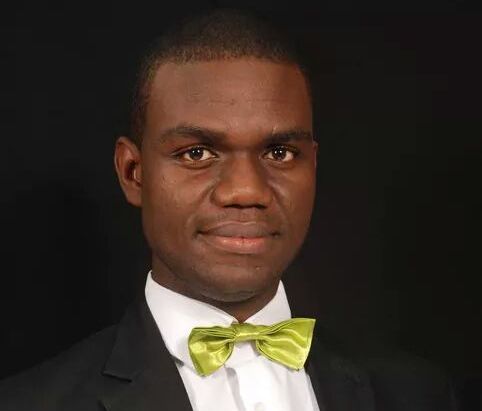 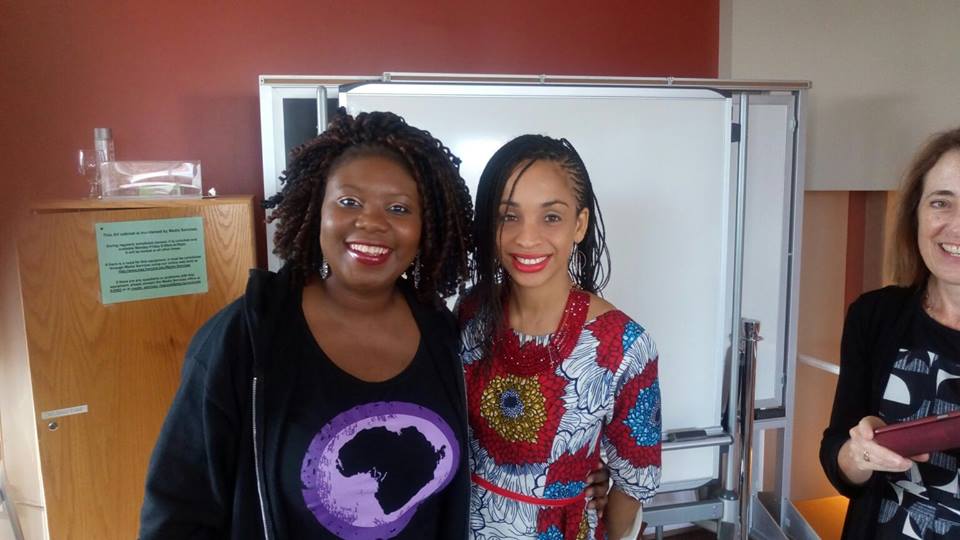