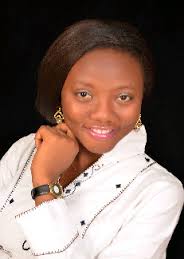 My participation since 2008 in the annual Rise National Youth Forum has greatly impacted on my life and career goals. Not just attending the Youth Forum but also enjoying the privilege to serve on the team with other promising young people and volunteers in ensuring the success of the Youth Forum in various states in Nigeria.
Working on the 2008 and 2009 Rise National Youth Forum Team inspired me and gave me the courage to champion the first Lagos State Teens and School Leavers Summit which was held on the 12th of December, 2009 at the Faculty of Education, University of Lagos. This milestone as a teenager in 2009 and my participation in subsequent editions of Rise National Youth Forum has helped me to attain greater feats and given me the tool to create the life of my dream today as an emerging global Social Entrepreneur.

(I am a SOCIAL CHANGE AGENT and I believe that every young person has got what it takes to reach his or her highest peak in life, irrespective of their social backgrounds or prevailing unfavorable circumstances, I AM AN ADDICTED OPTIMIST) 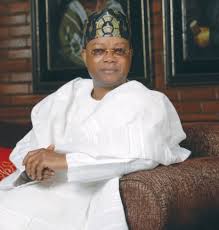