That Time this 2017 when I rolled up my sleeves and volunteered to serve with the Veterans in the United States Armed Forces. 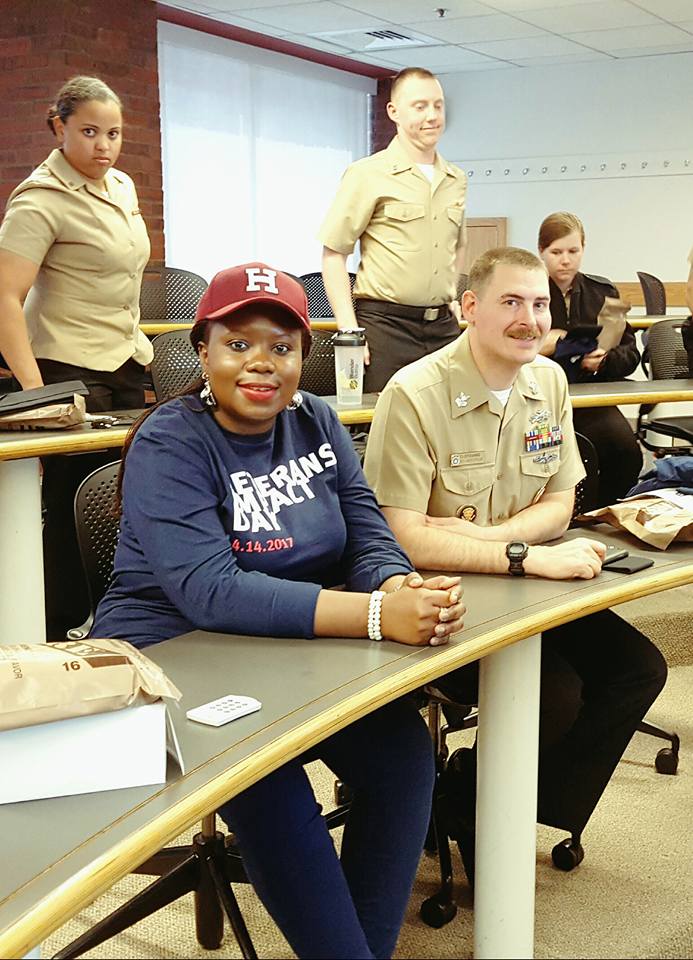 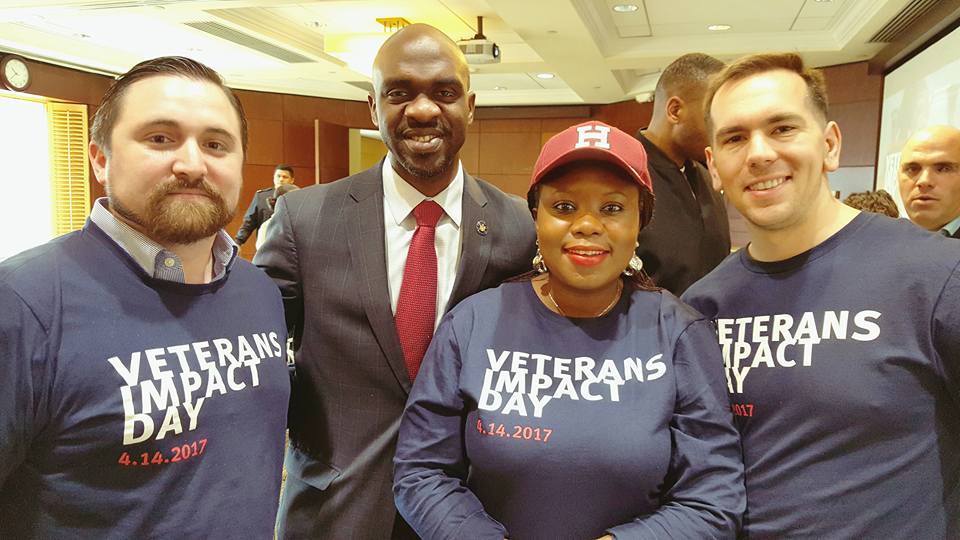 In my opinion, we’re a people deceived as being under an operative Democracy when in fact we’re a Technical Aristocracy with a strong Military Undertone. “Only the initiated” will understand that statement and I’m happy to have that debate extensively sometime. 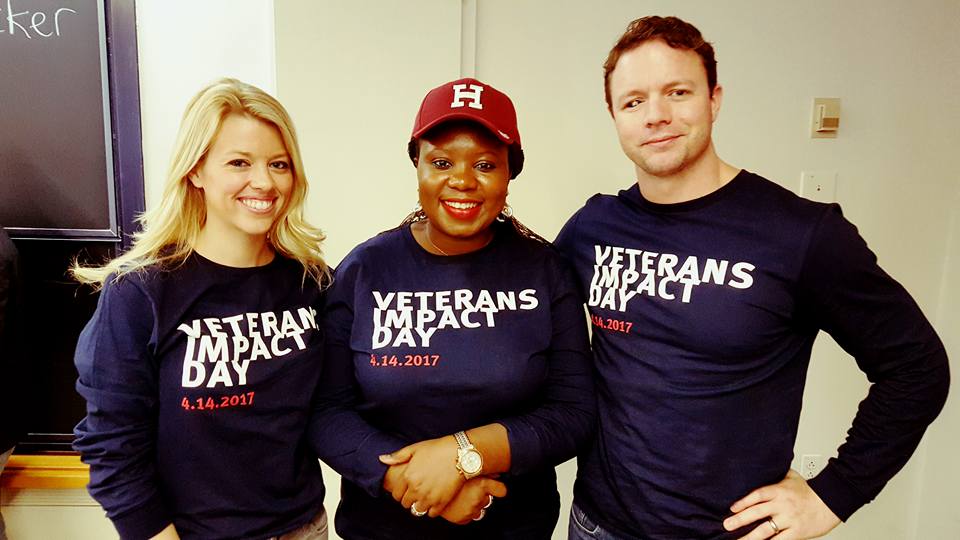 It was an eye opening opportunity for me to see how much the US Government invests in the welfare and continuous Education of their Military and Veterans and how those form baseline incentives that strengthen the commitment of these Men and Women in the US Navy, Airforce, Marine Corps and Army. I was particularly surprised to see the High quality of well packaged, well preserved Food they are given while they’re away on duty on the Battlefields. 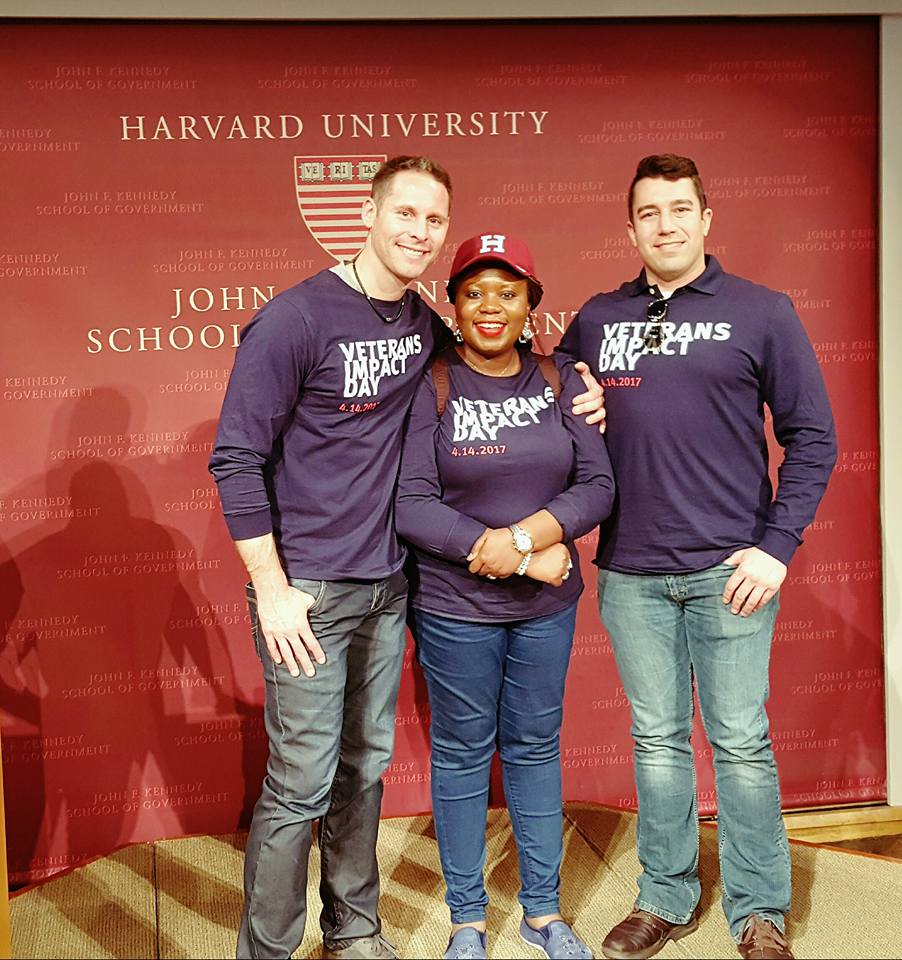 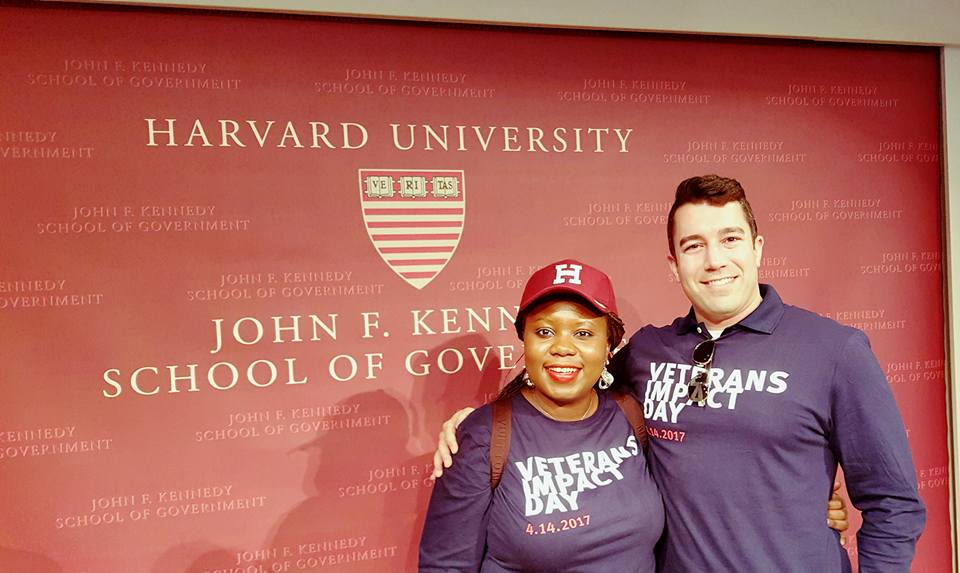 I’m excited to be starting a Research PHD in Military History/Defence Strategy next June since someone has to uncover the ugly underbelly of our Nation and her History. Information has always been Power and I hope to we prioritize Military Reforms and the total elimination of nepotism, sectionalism and corruption in the Nigerian Armed Forces fast.