WE THE PEOPLE must beam our searchlights more fiercely on the quality of human beings we choose to run our Local Governments.

By these, I am therefore not surprised to see that the smartest and most progressive Candidates either never run for LG Chairs, never gain the favour of Godfathers/Party Elders to win the primaries or when they go it alone, never win because the people don’t care too much about these “local” elections.
Several Local Governments in Nigeria today are led by glorified area boys, “reformed Touts”, the dregs of society, minimalistic lowly educated individuals and their ilk.
When our motor parks and markets are beseiged with filth and shit, we abuse the President and the Governor when in fact it’s a docile and daft LG Chair and his Officials who have no businesses in the offices they occupy. They are aware we don’t think much of them, we seldom hold them accountable, we care less about their financial probity and turn our “Kilo kan mi nibe” blind eyes to their recklessness, arbitrary/multiple dues and taxes, extortions and rascality.
They know our protests and placards target the FG, National Assembly and State Governments so they wallow in abject ignorance and crass “anyhowness”.
If we get the best and brightest brains who understand the rational marriage of Policy and Politics at our Local Government levels, it makes it easier for WE THE PEOPLE to decide our fate about our Governors and President.
Just in closing, Former Mayor (equivalent of Local Government Chair) of Indianapolis and Deputy Mayor of New York to Mayor Michael Bloomberg, Stephen Goldsmith is now a Professor of Public Policy at Harvard University John F Kennedy School of Government. I was a Graduate Student in his URBAN INNOVATION: CONCEPTS AND PRACTICES Class last spring. 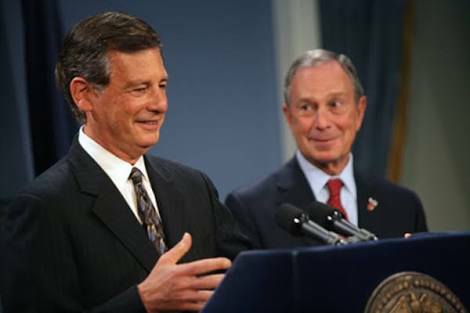 Who can give me the name of a Former LG Chair in Nigeria who can teach Public Administration/Public Policy using Data Analytics, create and write his own Case Studies and a whole book on “The Responsive City” (as Goldsmith has done) at the University of Lagos or Pan Atlantic University. I need some referrals for a Project I’m working on. Please use the comment section to tell me who your Former LG Chair is and what he/she does now while out of Office. 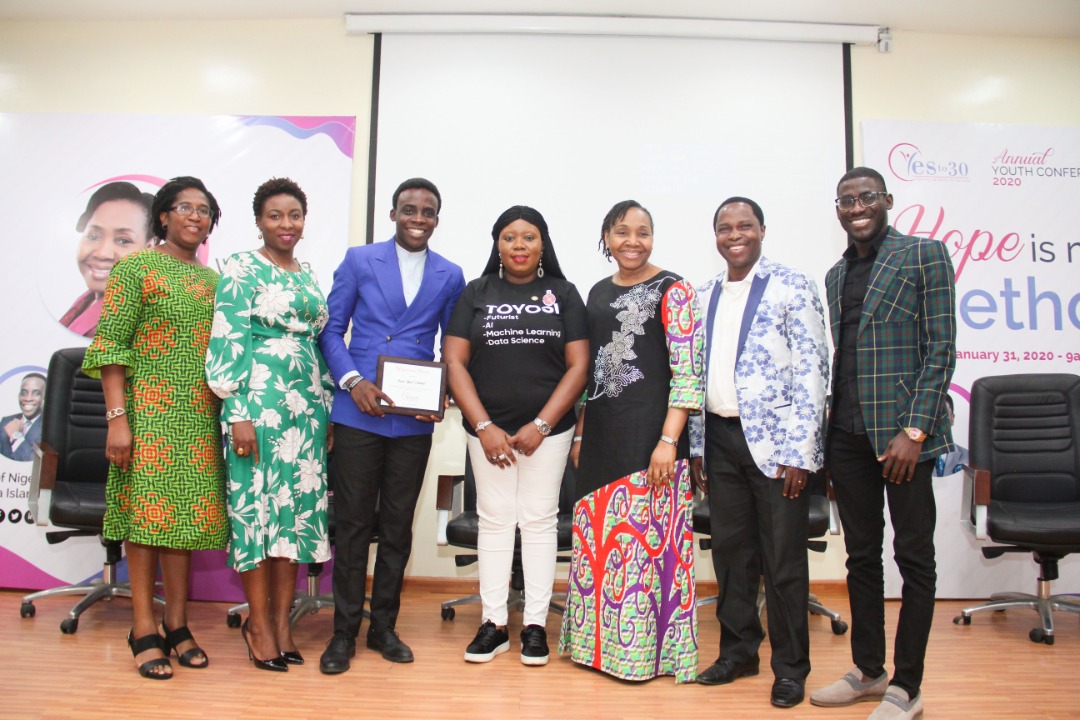