AT THE STATE ASSEMBLY OF NEW YORK

It was such an Honour and illuminating opportunity to have spent some good time last week at the State Assembly of New York in Albany.
I met so many great Lawmakers from various districts who took me through the rudiments, basics and fundamentals of the US Legislative System at State Level. 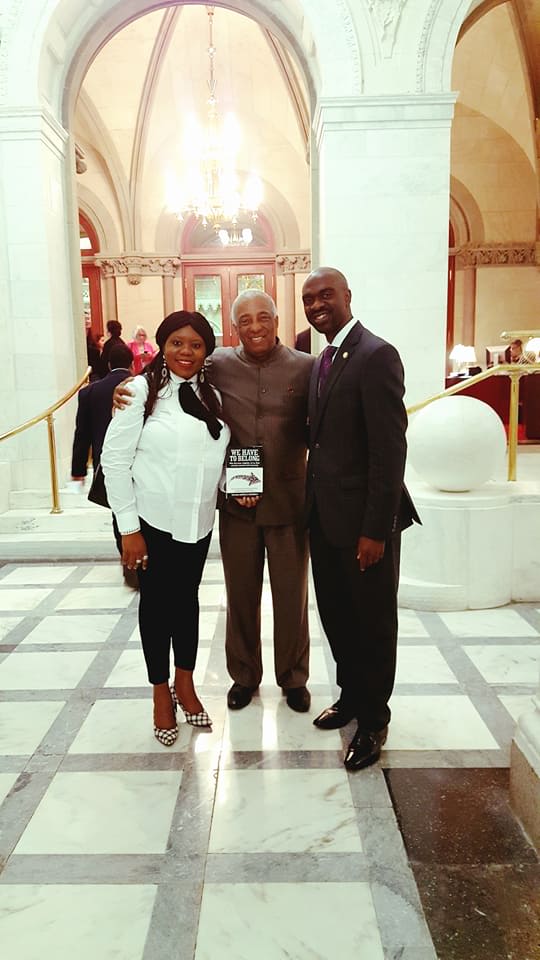 I’m thankful to my Friend and Host, Assemblyman Michael Alexander Blake who represents the Bronx District and is also the newly elected Vice Chair of the Democratic Party who, along with his Staff received me with so much Warmth, got me to listen in on his Bill Negotiations with Lobbyists, took me around to meet his Colleagues, had me sit in to observe their Sessions, showed me how they vote on Bills and ensured I was taken on tour the Entire Legislative Building – both the Senate and the Assembly. Special Thanks to Honourable Wayne Johnson, the Sergeant-At-Arms who also made my time worthwhile and endorsed my Book – WE HAVE TO BELONG. 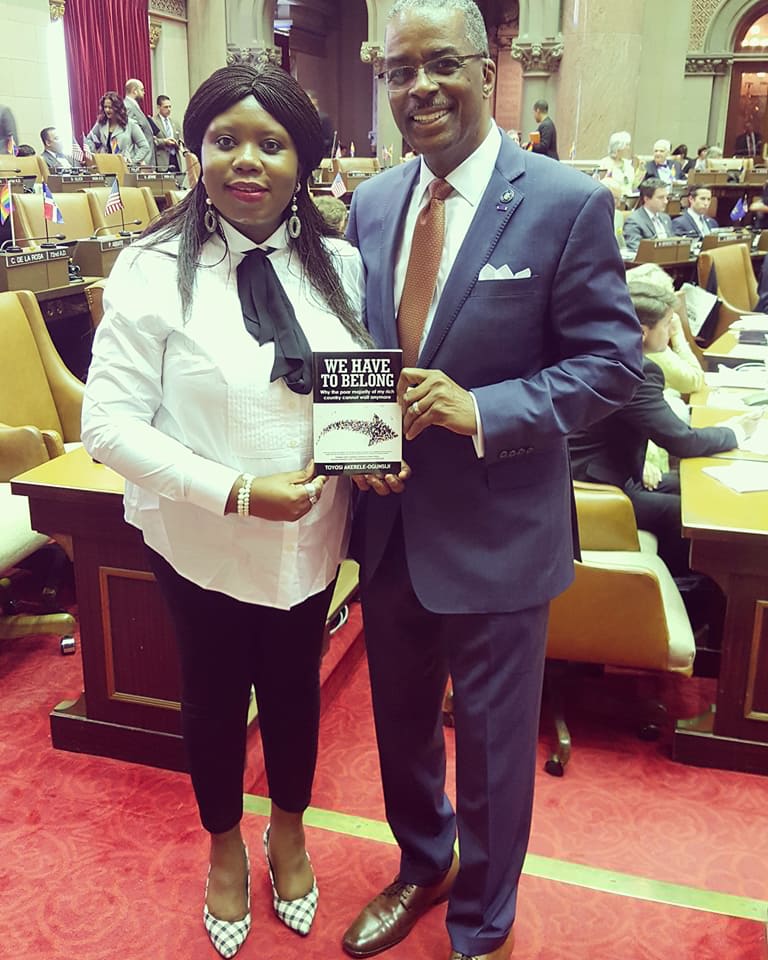 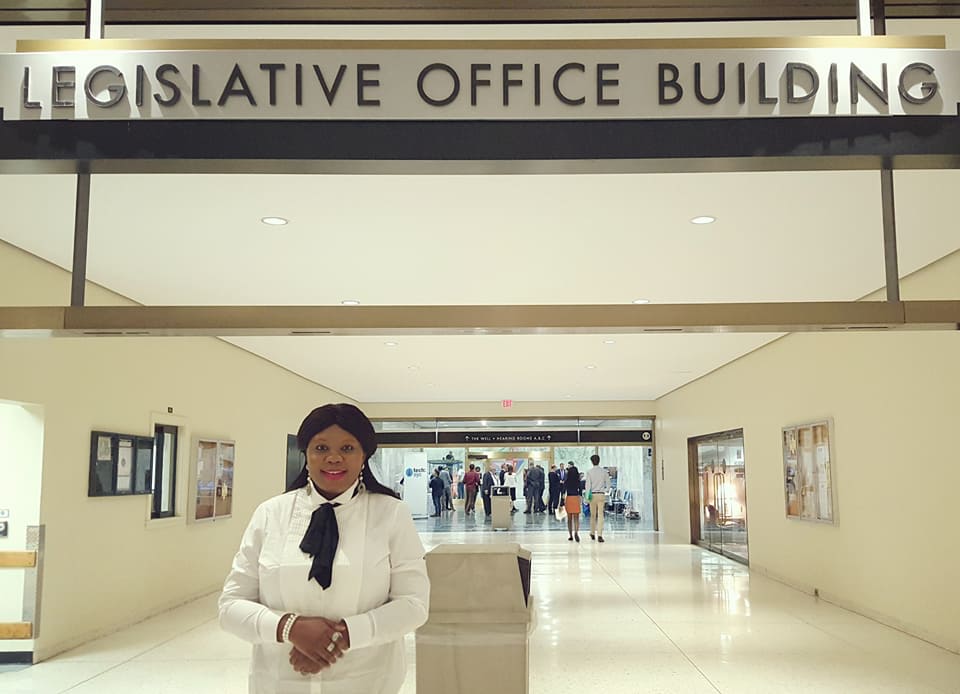 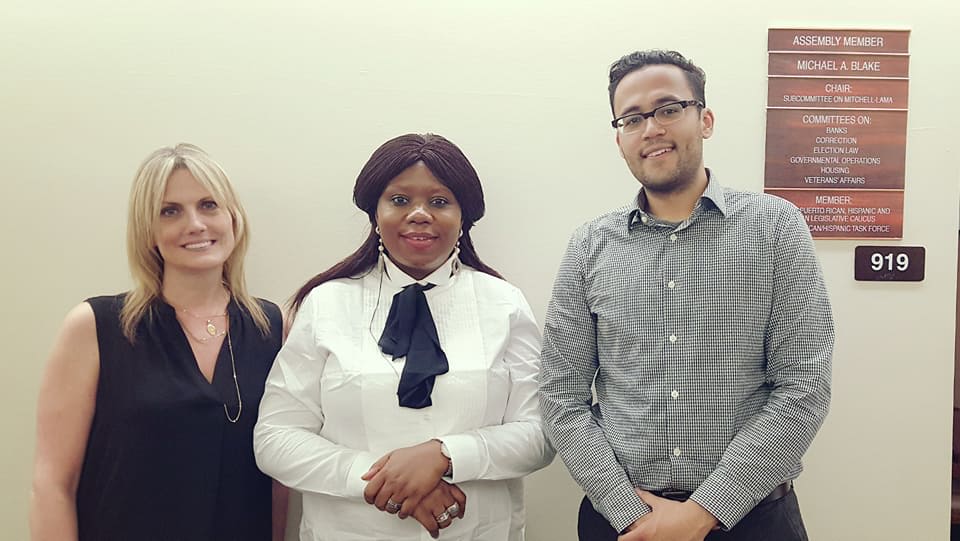 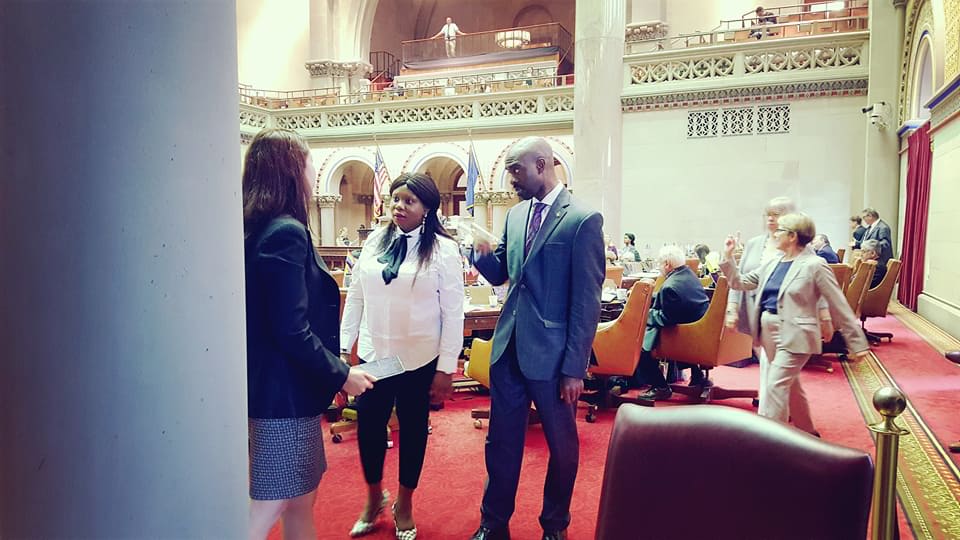 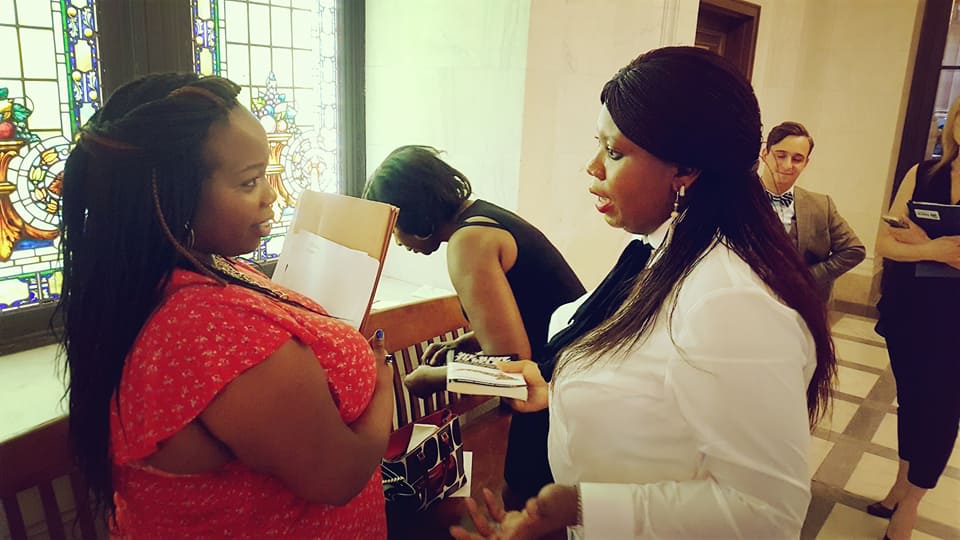 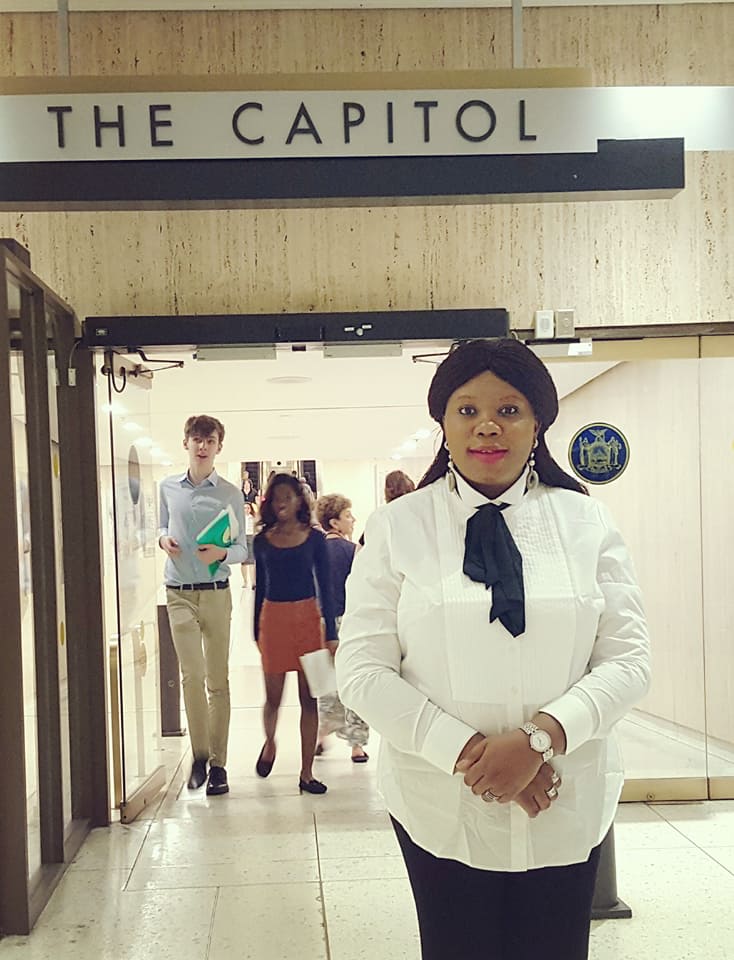 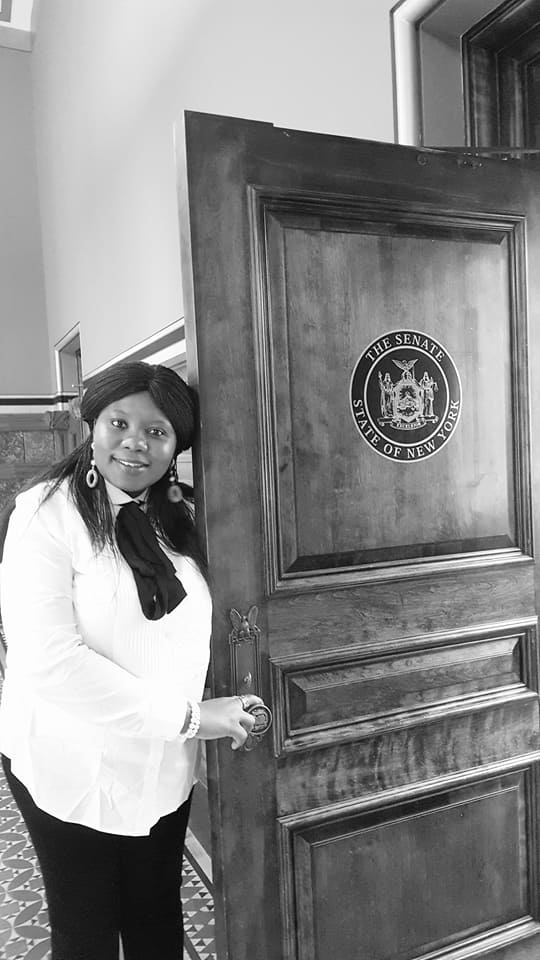 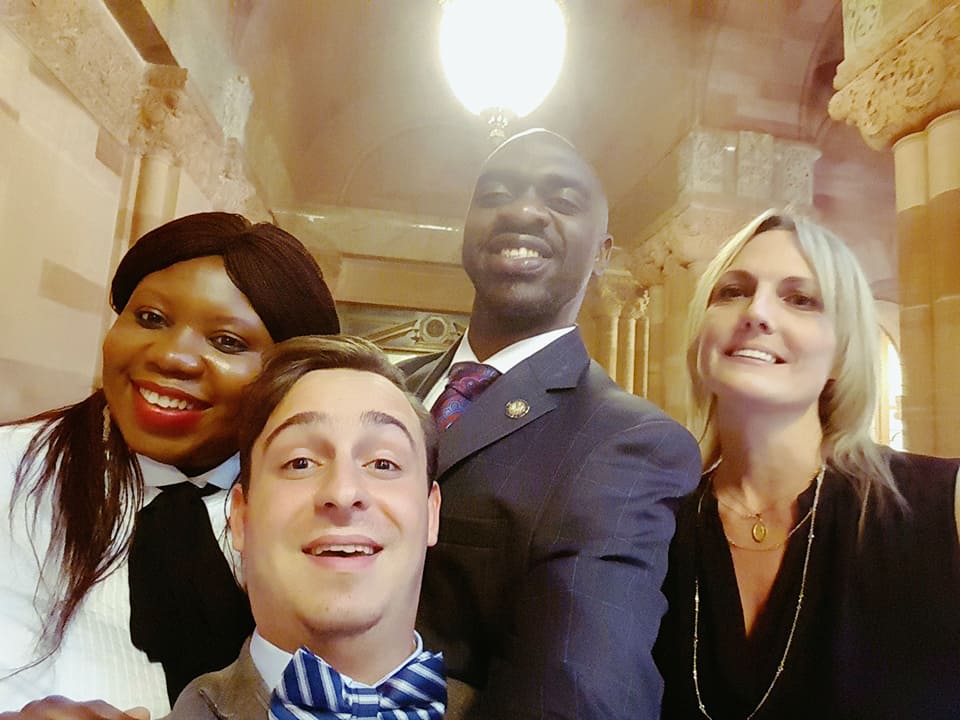 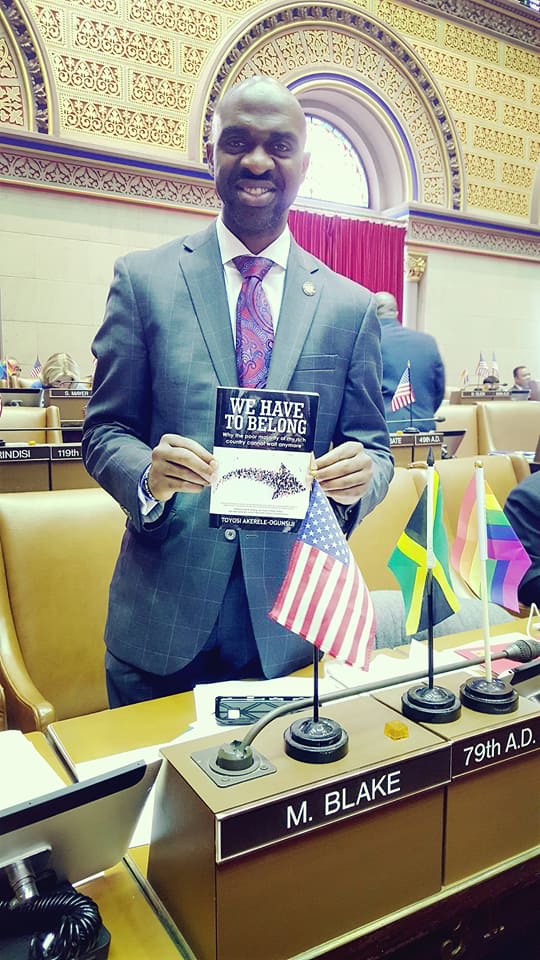 What A Rewarding, Real Time Experience.