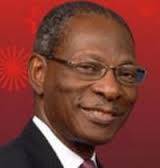 Mr Gamaliel Onosode was the Chairman & Chief Executive of NAL Bank Plc (1973-79)  Other major businesses and initiatives that he has chaired include Dunlop Nigeria Plc (since 1984), Cadbury Nigeria Plc (1977-93), Presidential Commission on Parastatals (1981), Nigeria LNG Working Committee and Nigeria LNG Limited (1985-90) and the Niger Delta Environmental Survey (since 1995).  Mr. Onosode was Presidential Adviser on Budget Affairs and Director of Budget (1983). He is a Fellow of the Economic Development Institute of the World Bank, the Nigerian Institute of Management, of which he was President (1979-82). He is also a Fellow of The Chartered Institute of Bankers of Nigeria, having been elected to membership of its Board of Fellows in 1998. 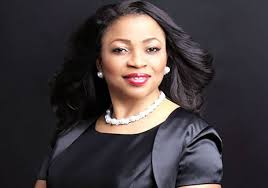 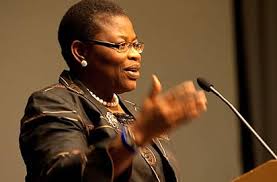