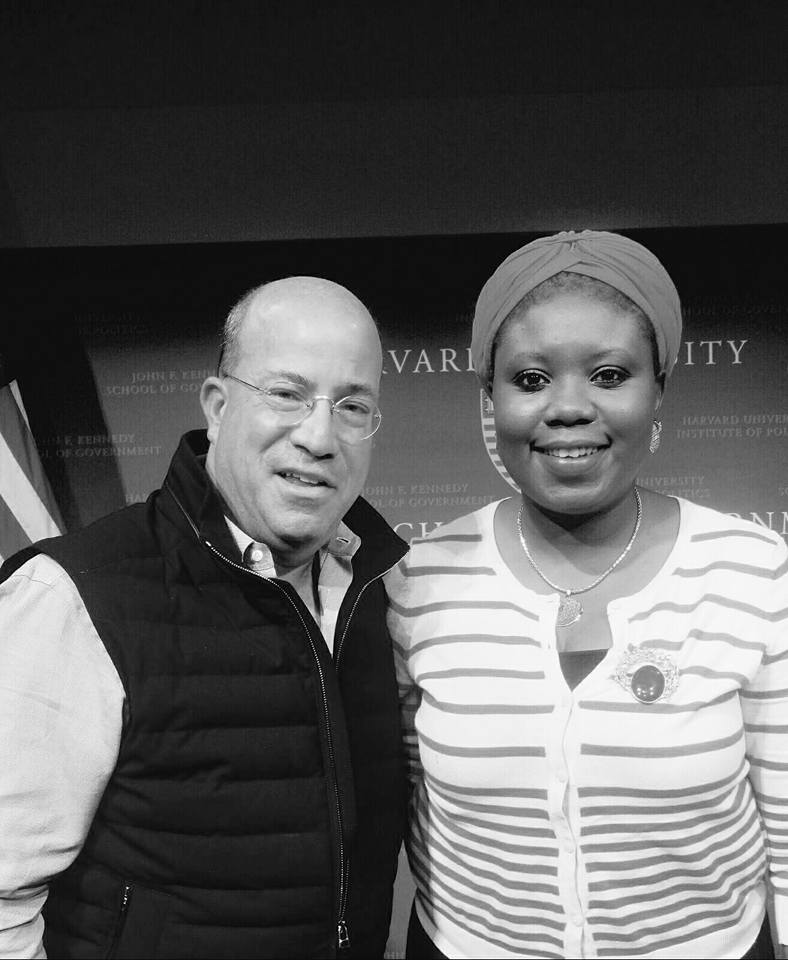 Today is for my Favourite Media Men who have all now become my Mentors.
Brilliant. True to their Causes. Steady in their Crafts.
1. NOAH OPPENHEIM – President of NBC News.
He won the Best Screenplay Award at the 73rd Venice International Film Festival for writing Jackie, starring Natalie Portman and directed by Pablo Larraín. 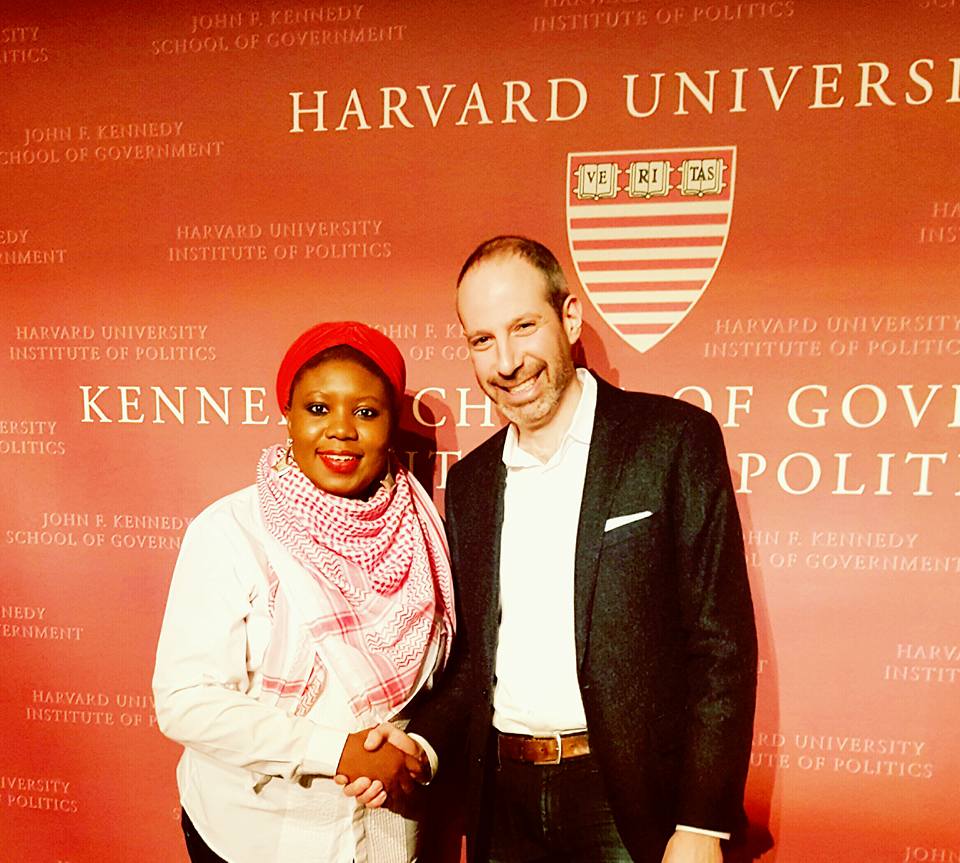 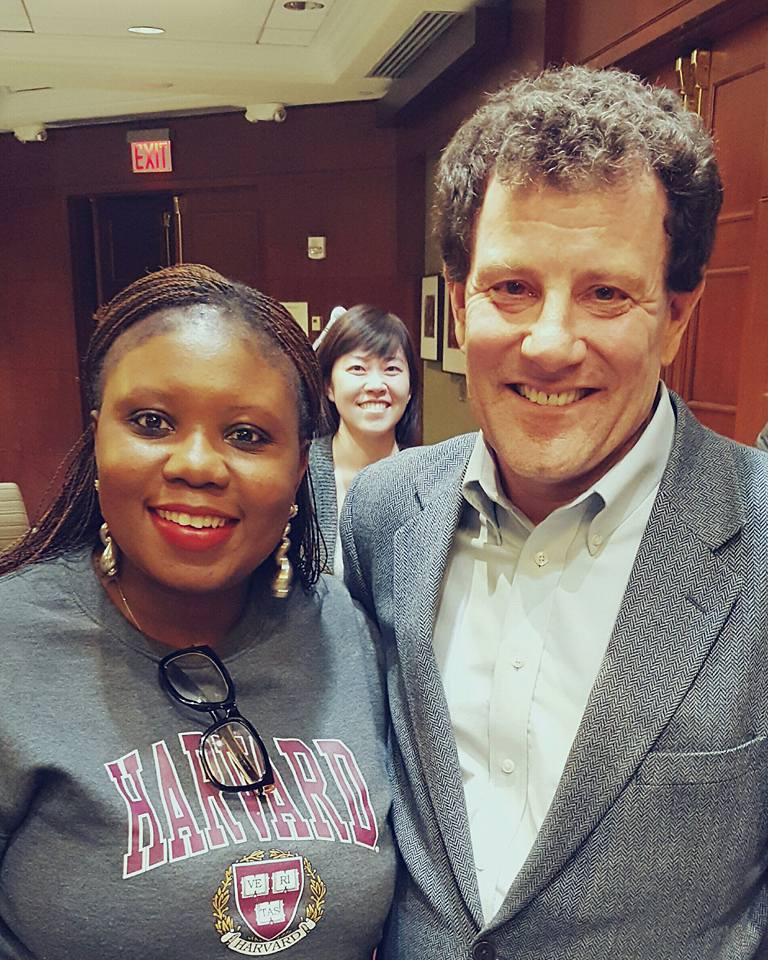 3. JEFF DRUCKER – President of CNN Worldwide. He previously served as the President and CEO of NBC Universal. Zucker has also served as an Executive in Residence at Columbia Business School.

4. JAKE TAPPER – Chief Washington Correspondent for CNN, anchor of the CNN weekday television news show The Lead with Jake Tapper, and anchor of the CNN and CNN International Sunday morning affairs program State of the Union. 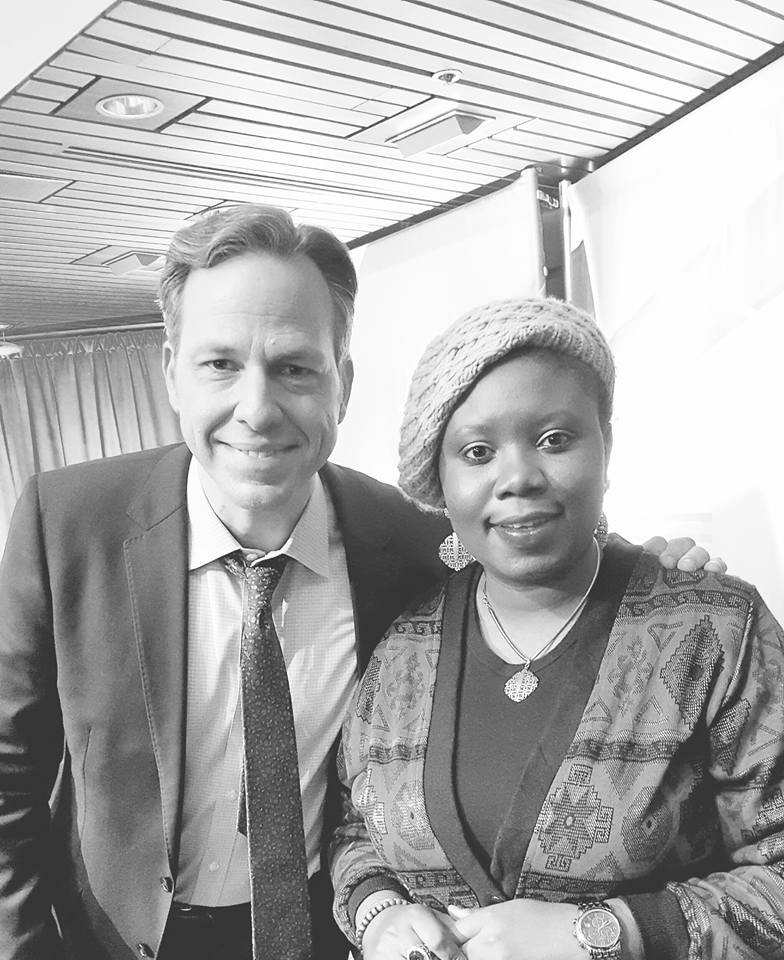 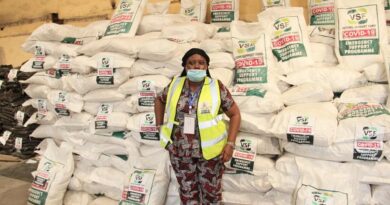 #VSFCovid19Intervention FOOD FOR 50,000 PEOPLE IN LAGOS 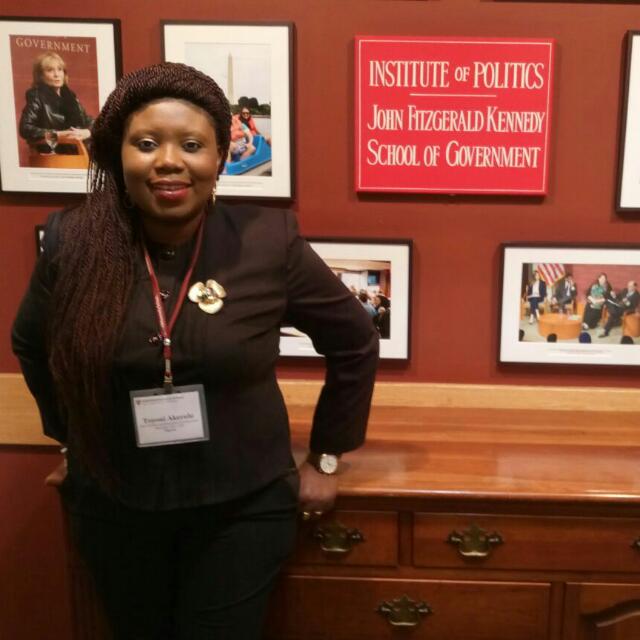