Ladies and Gentlemen, I just became friends with one of the most Powerful and Influential Women in American Politics.

Elizabeth Ann Warren is an American academic, Politician, a member of the Democratic Party, and is the senior US Senator from Massachusetts. Warren was formerly a professor of law, and taught at the University of Texas School of Law, the University of Pennsylvania Law School, and most recently Harvard Law School. 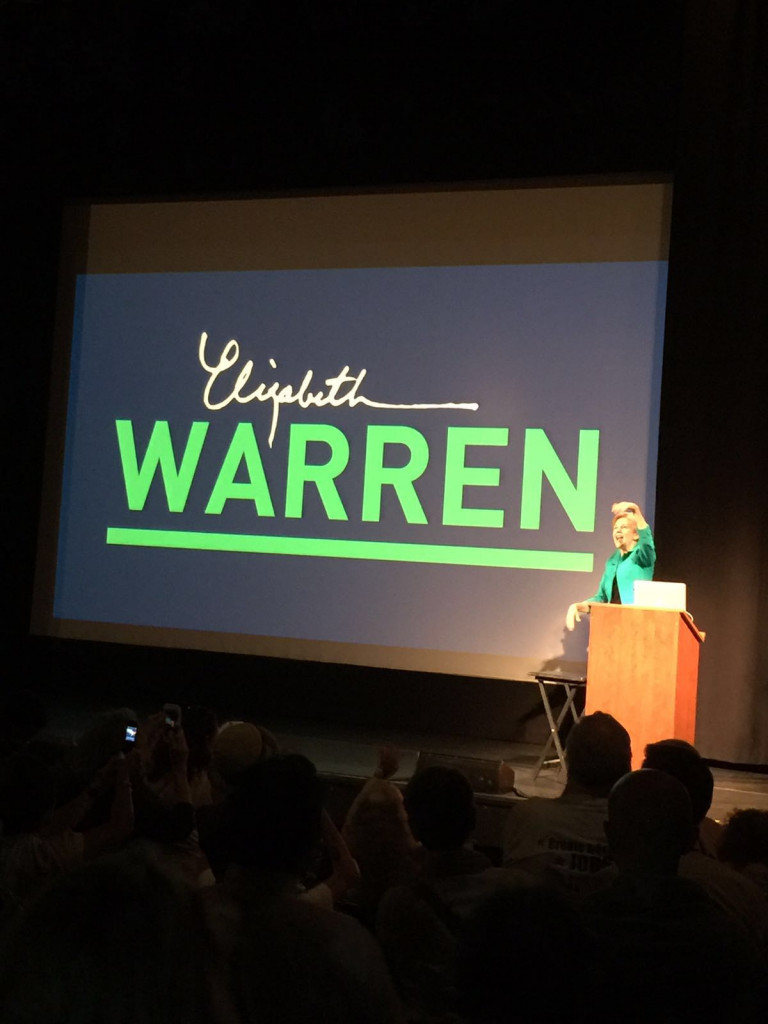 During the late 2000s, she was recognized by publications such as the National Law Journal and Time 100 as an increasingly influential public policy figure.

Warren is a leading figure in the Democratic Party and is popular among American progressives. She was frequently mentioned by political pundits as a potential 2016 presidential candidate. 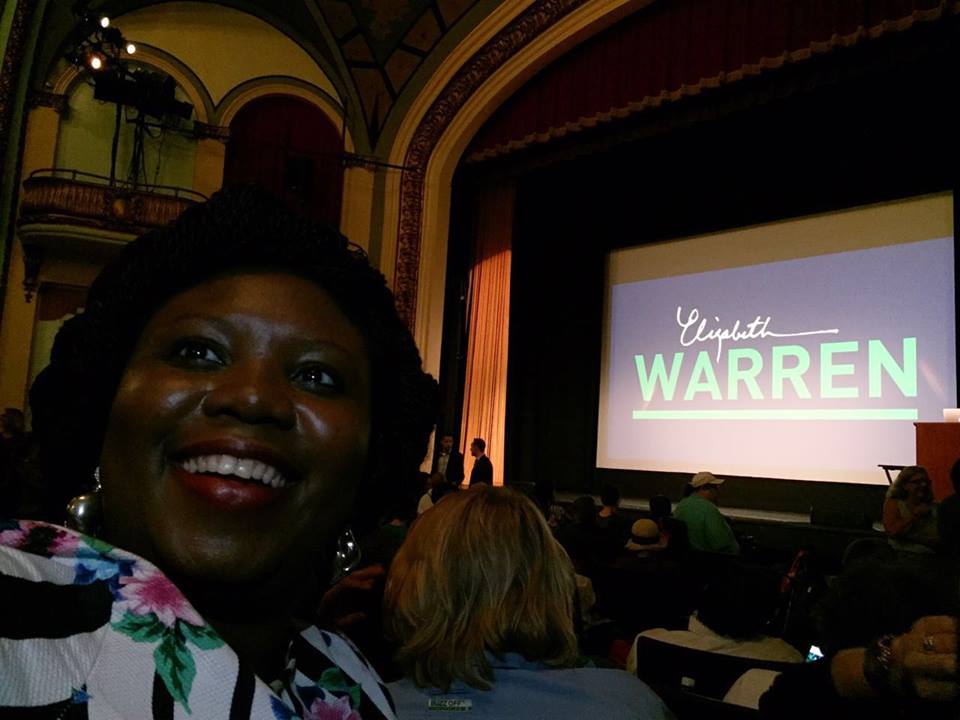 Warren is the first professor in Harvard’s history to win the law school’s The Sacks–Freund Teaching Award for a second time. In 2011, she delivered the commencement address at the Rutgers School of Law–Newark, where she was awarded an honorary Doctor of Laws degree and was conferred membership in the Order of the Coif. 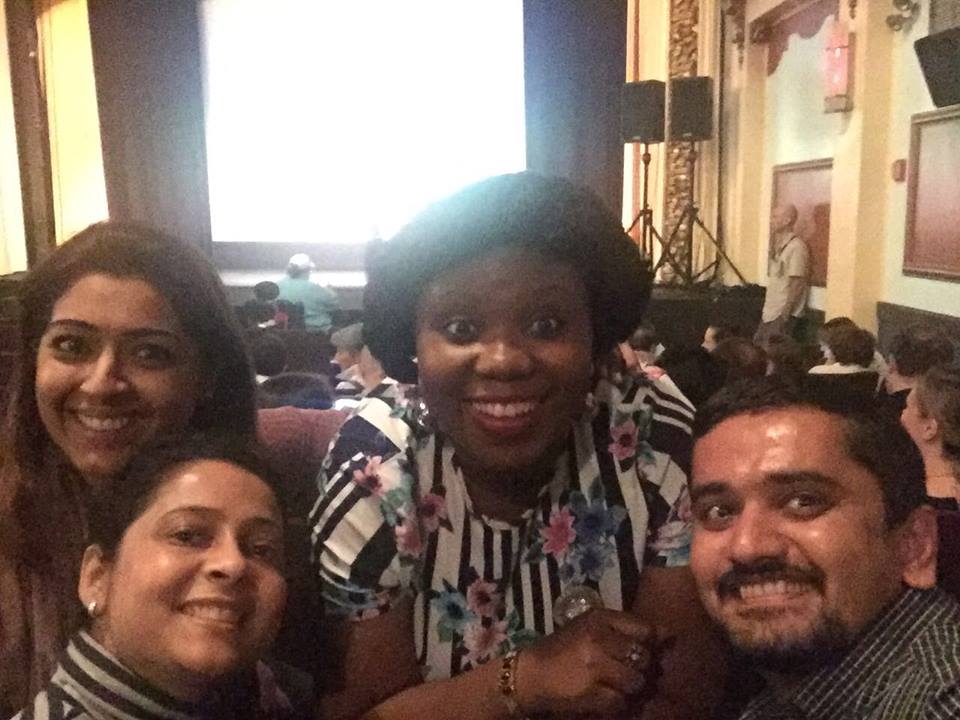 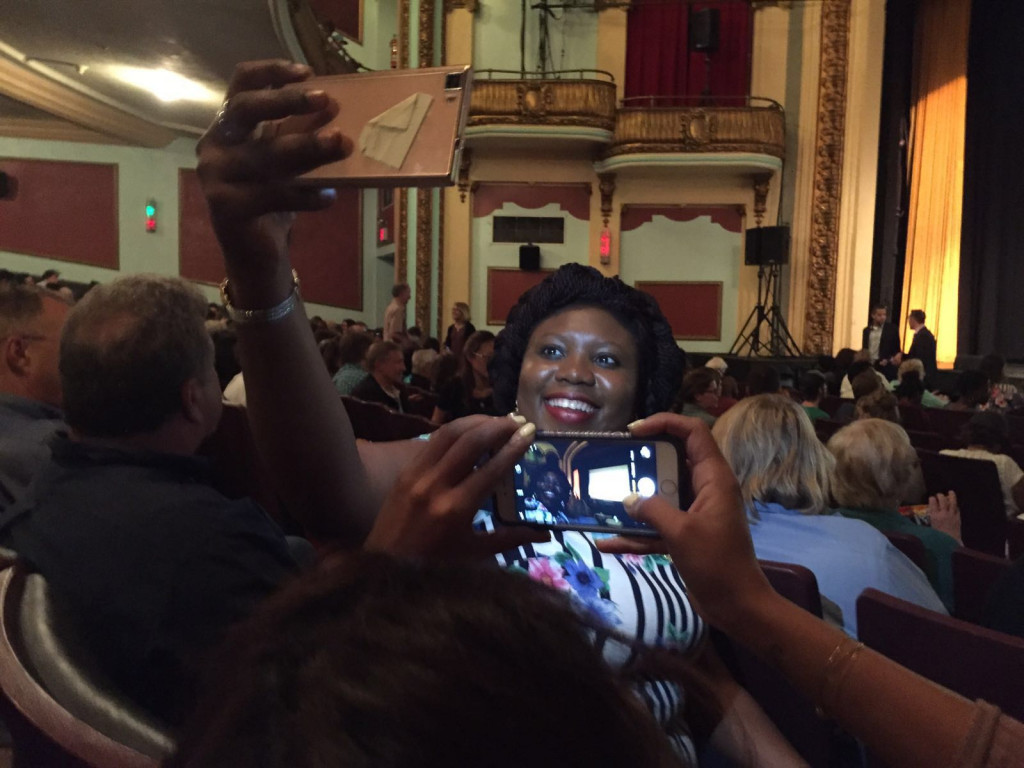 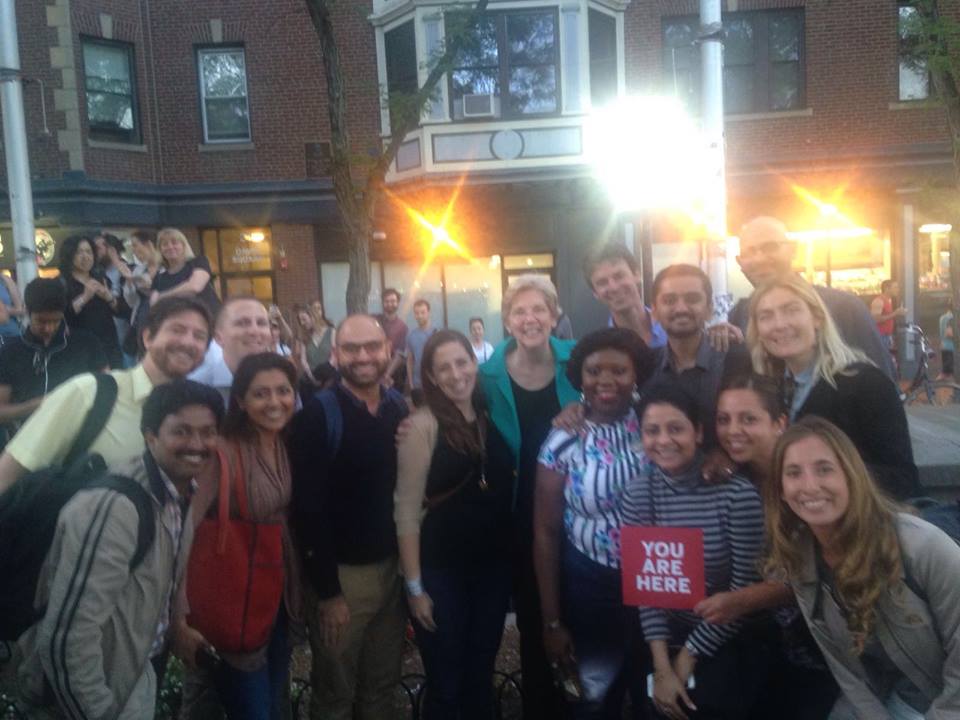