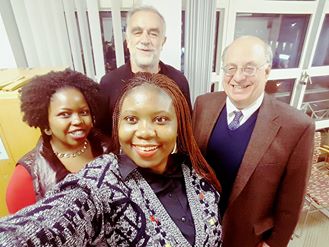 If our Political Leaders are truly committed to fighting Corruption, this is a strategy used by Lee Kuan Yew of Singapore.

“In 1986, Lee’s minister of national development, an architect named Teh Cheang Wan, was investigated for accepting kickbacks from two real-estate developers. He killed himself with a fatal dose of barbiturates, maintaining, in a suicide note addressed to Lee Kuan Yew, “It is only right that I should pay the highest penalty for my mistake.” 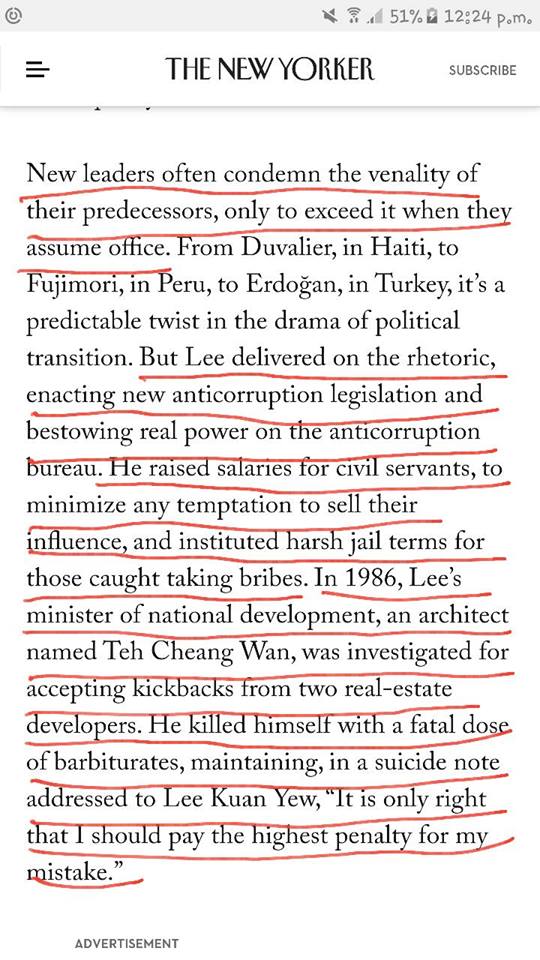 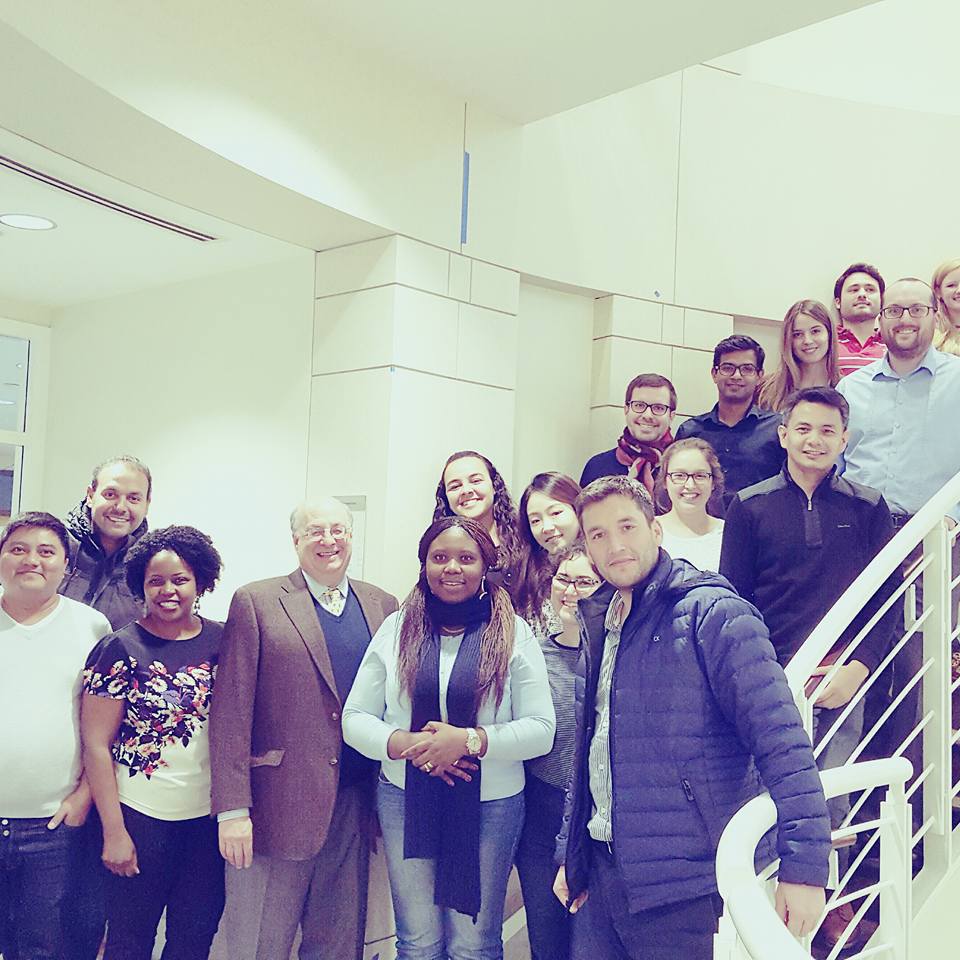 Moreno Ocampo, the first Chief Prosecutor of the International Criminal Court joined us in class to enrich the discussions.
I’d like to see more Iconic Figures in Nigeria’s Judiciary teach in Universities as well.
Did you know that Countries that have the highest levels of Corruption are also the worst with the abuse of the human rights of their Citizens? 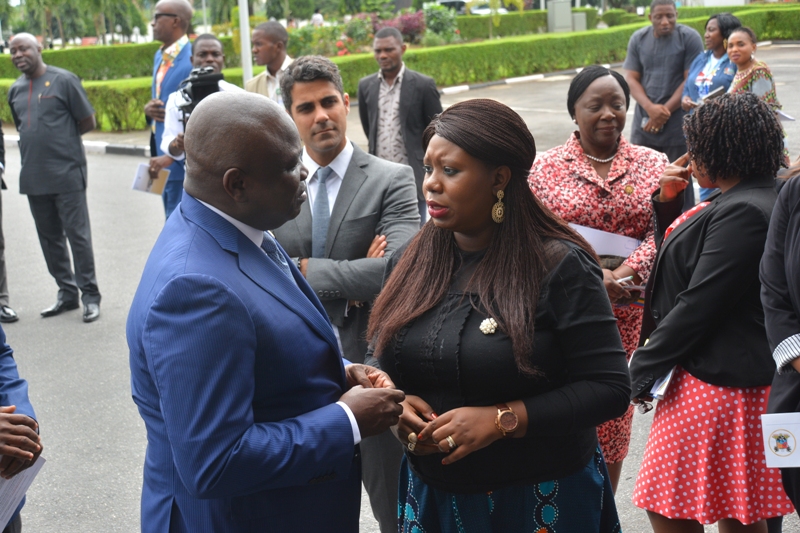 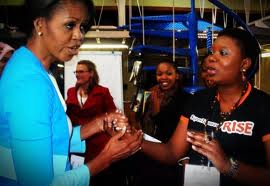 LESSONS FROM MICHELLE OBAMA FOR WOMEN AND GIRLS 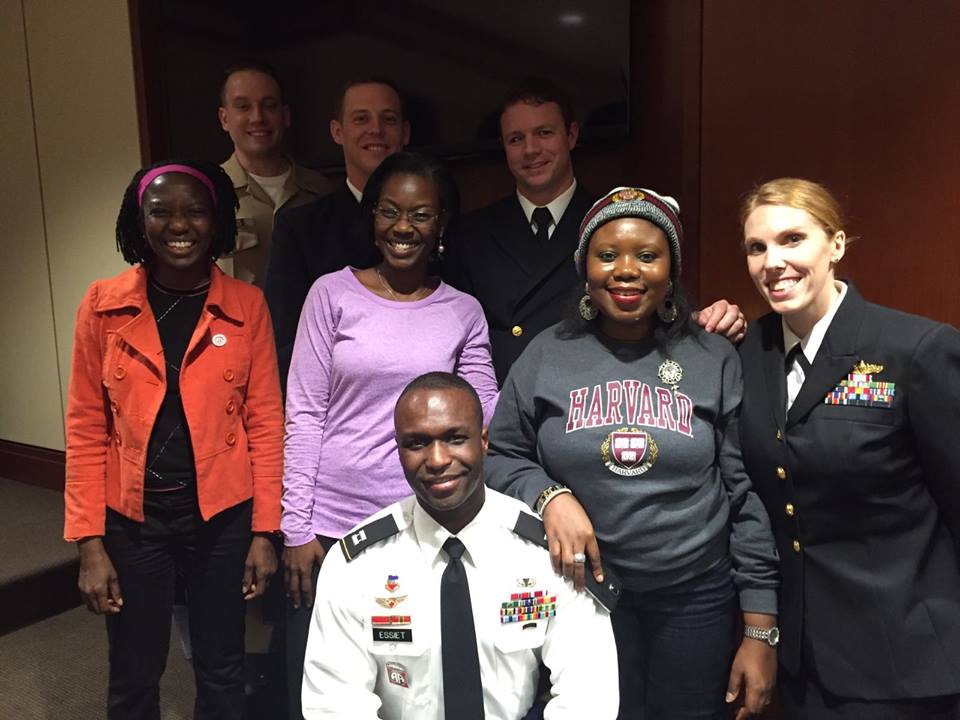