1. I’ve read a ton of commentary on the concerns raised by Fellow Nigerians about the production of Big Brother Nigeria in South Africa.
Let me weigh in a bit.
2. The anomaly of producing a Show that’s essentially themed around Nigerian People, our norms, our nuances and our Country’s pseudonym, “Naija” is not the problem, it’s merely a manifestation of the Problem.
You see, the components that elevate the competitiveness and economic advancement of Nations do not happen to form the top priorities of our Political leaders. Businesses aren’t set up for Loss or Social Work. Their Corporate Social Responsibility is dependent on their ability to record Profits.
3. We cannot blame Multichoice, a private entity for deciding to record BBN in South Africa, a Country that’s invested in Electricity and Innovation.
Last week, I was in meetings with the Deputy Prime Minister/Minister of Interior, Minister of Foreign Affairs, the Minister of Youth & Minister of National Development of the United Arab Emirates.
I will be writing daily (with photos) about my findings in each of their sectors one after the other. 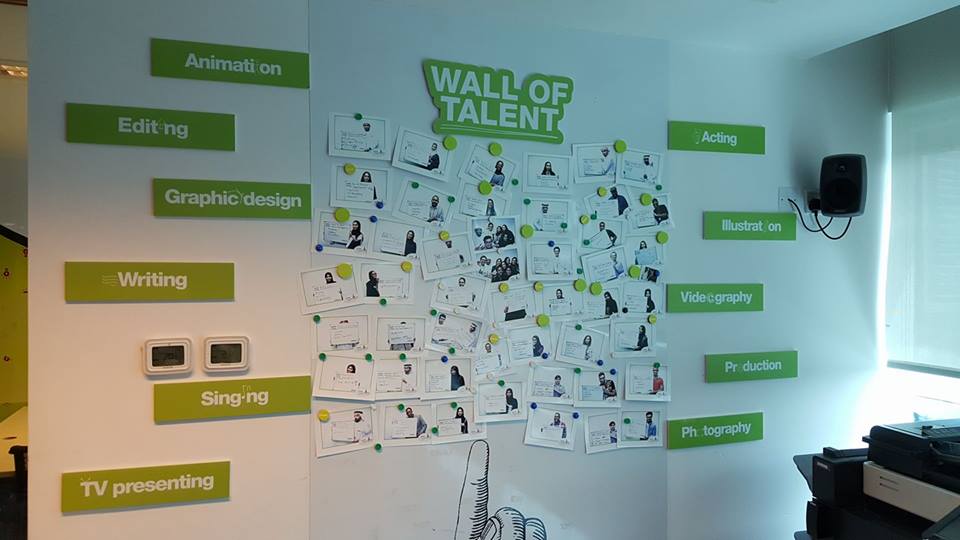 4. The UAE as a Country own their own fully equipped Tax Free Media Zone/Production Enterprise/Creative Lab called TwoFour54 run by the Government.
It houses Film makers, Media Training & Television Services, graphic designers, Web designers, Freelancers etc. They own every single production Equipment under the Sun and to attract foreign investors, they give 30% cash rebates to Film Makers who come to shoot movies in the UAE.
5. Hollywood Movies have been shot in the UAE already including Star Wars Episode VII: The Force Awakens which was filmed in Abu Dhabi Desert & Mission Impossible: Ghost Protocol in Burj Khalifa. 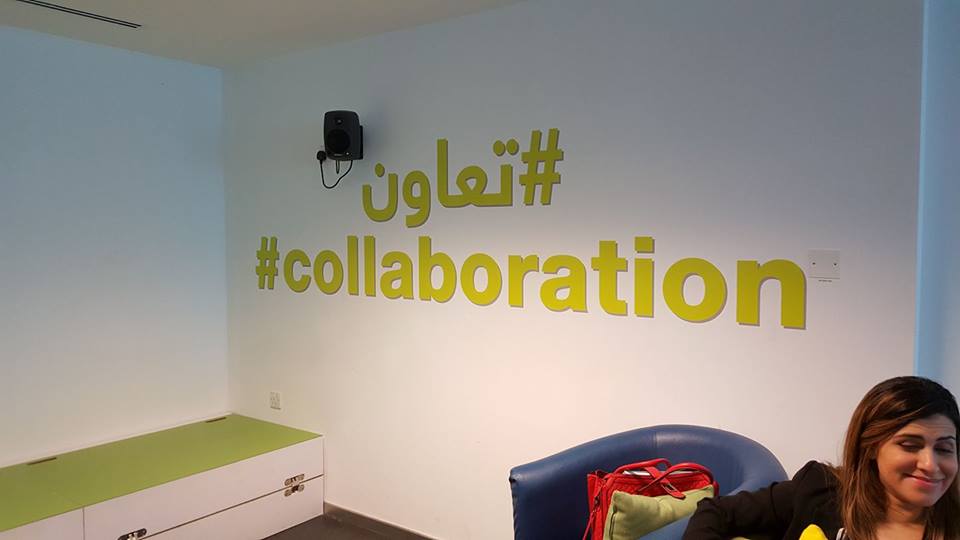 6. Blame your Government not Multichoice.
Companies cannot be held responsible for the failures of the Public Sector and even when the Private Sector rip citizens off, they’d usually have complicit Public Servants who didn’t regulate appropriately or who deliberately allow the loopholes to exist.
The dereliction of the National Theatre, Iganmu Lagos, a city Monument with the potential of generating billions of Naira for Nigeria is disgraceful and the complacency and contemptible laxity of the Government with investing in the Entertainment Industry is all shades of iniquitous.
7. Go to TwoFour54.com, read, glean some empowering information, hold on tight to it and challenge Nigeria’s Government to give us what they owe us – INFRASTRUCTURE. 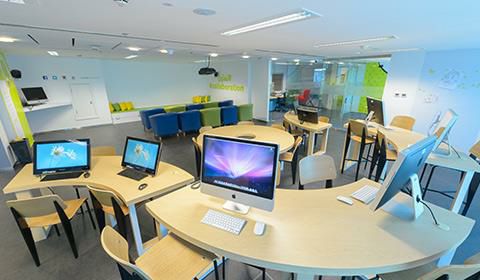 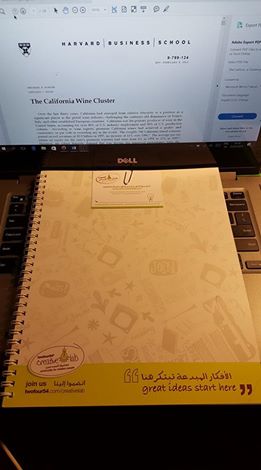