After receiving a briefing from the Victims Support Fund committee, the President directed the Head of Service of the Federation Danladi Kifasi to facilitate the immediate release of the N5 billion which the federal government pledged last August  to support the terrorism victims. 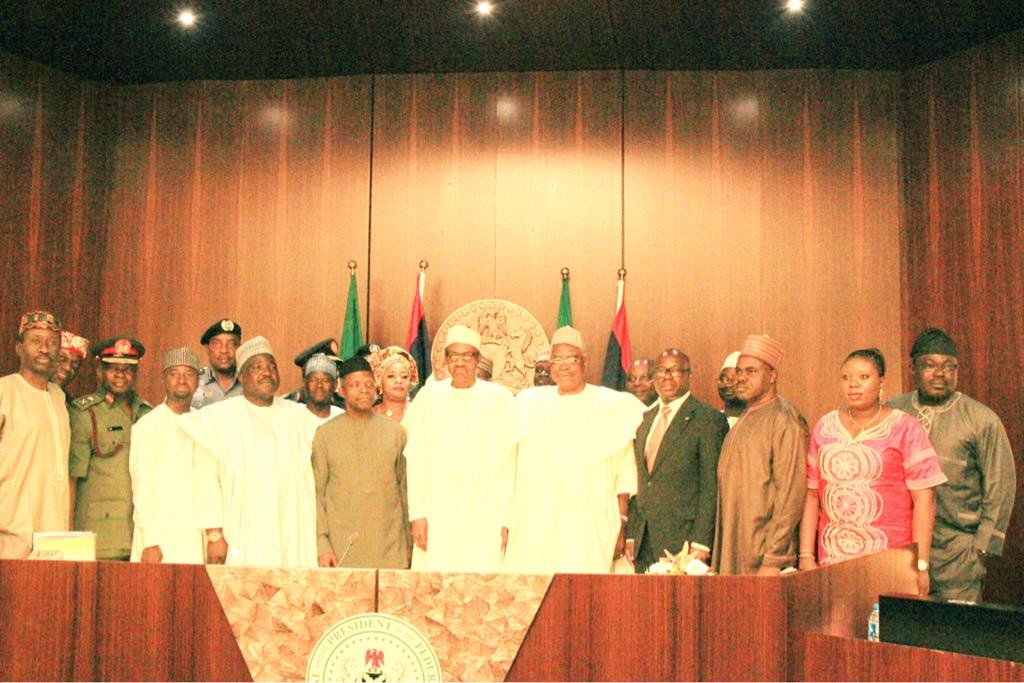 Former President Goodluck Jonathan had inaugurated the committee last July to provide a framework for all people and institutions to help mitigate the sufferings of the victims of the Boko Haram insurgency.

General Danjuma told the President that out of the N55.92 Billion pledged at the fund-raising dinner for the Fund in August last year, N33.54 Billion  was still outstanding, including N5 Billion from the Federal Government.

He said that the VSF currently has N23.33 Billion in four bank accounts and that the Committee received approval from the immediate past administration to incorporate the fund into a Trust Fund, to “insulate it from political interference.” 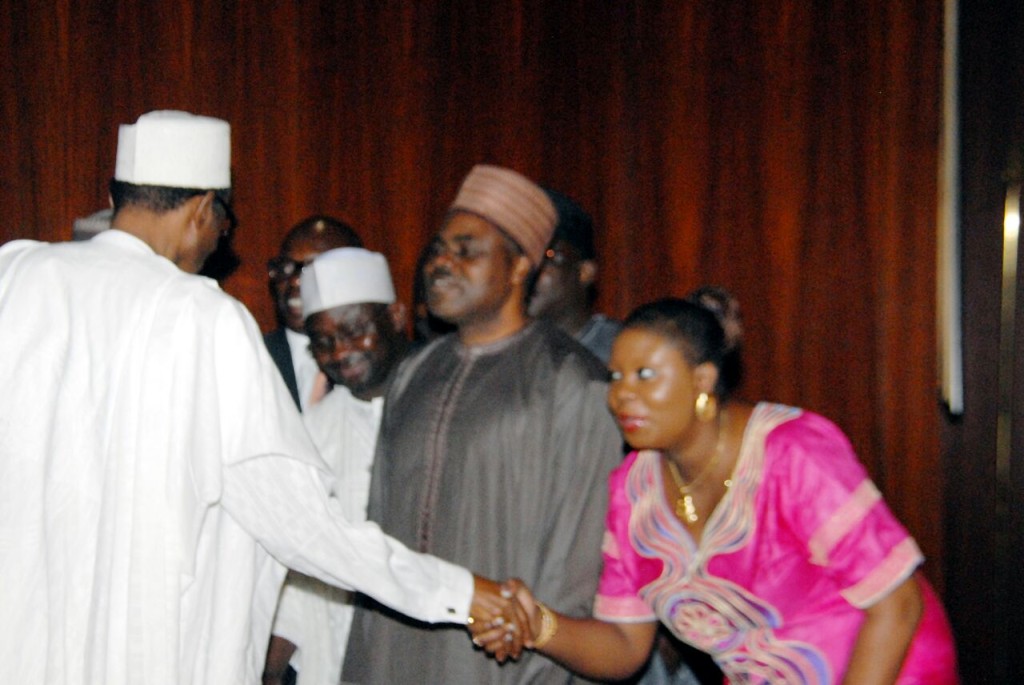 President Buhari, according to a statement  made by the Special Adviser on Media and Publicity, Femi Adesina, urged the Committee to ensure proper coordination with other government agencies providing support and assistance to victims of terrorism.

The President assured General Danjuma and members of the VSF Committee that his administration will take proactive steps to defeat terrorism in the country. 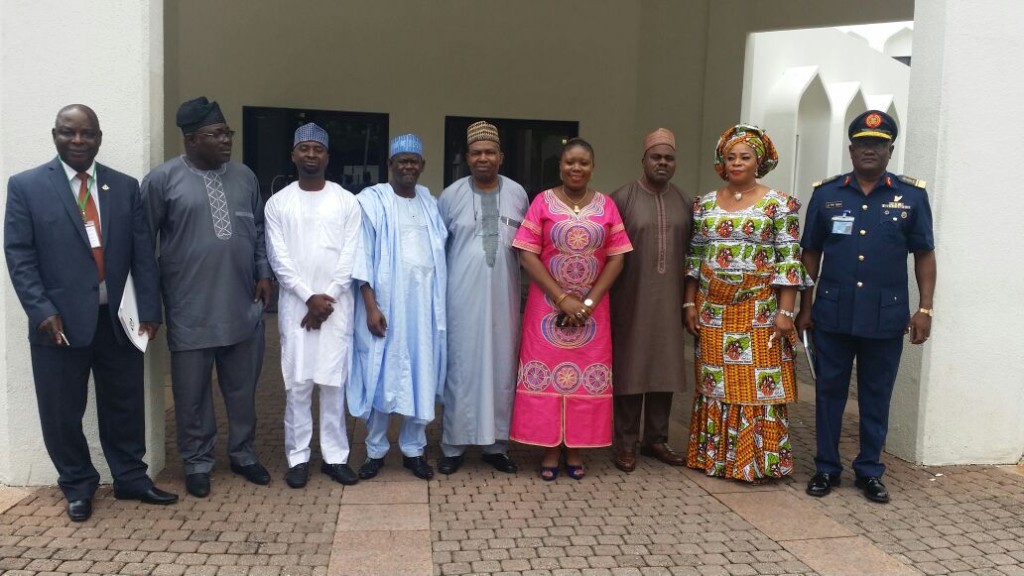 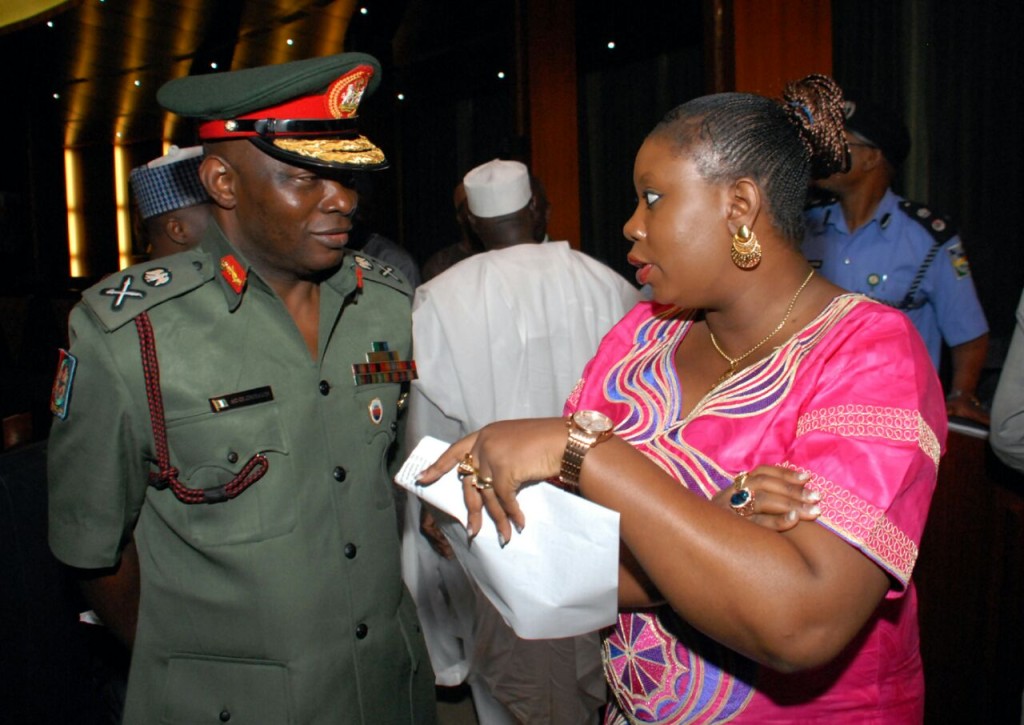 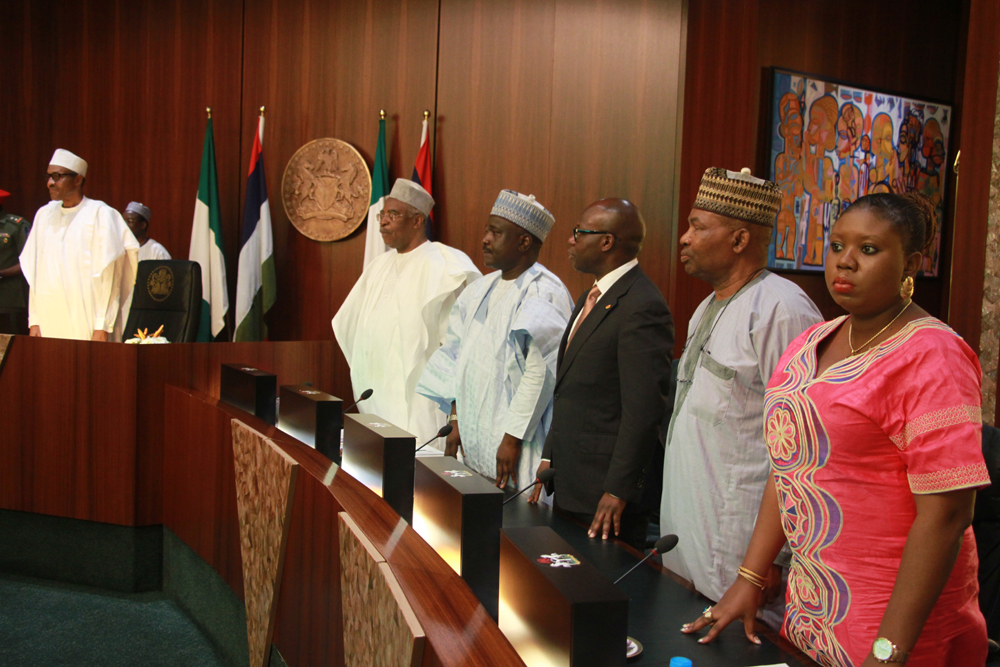 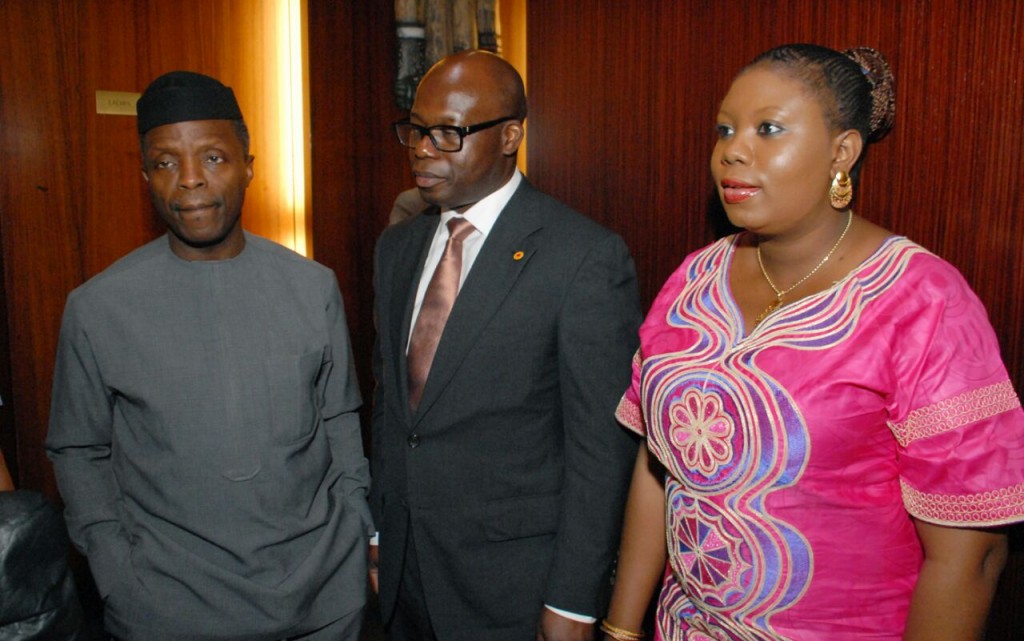 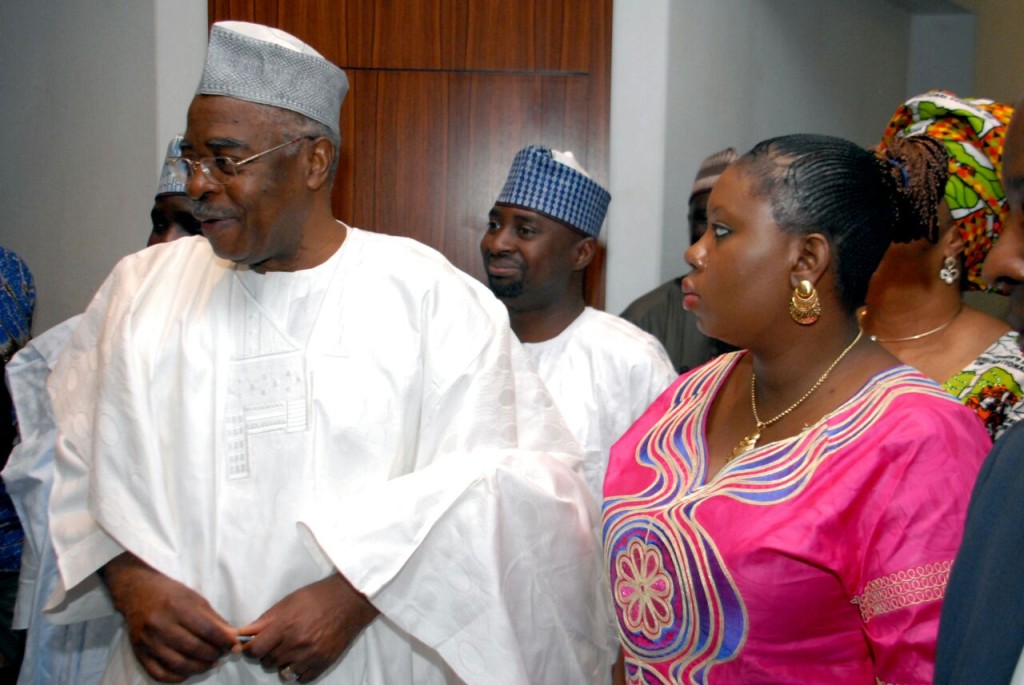 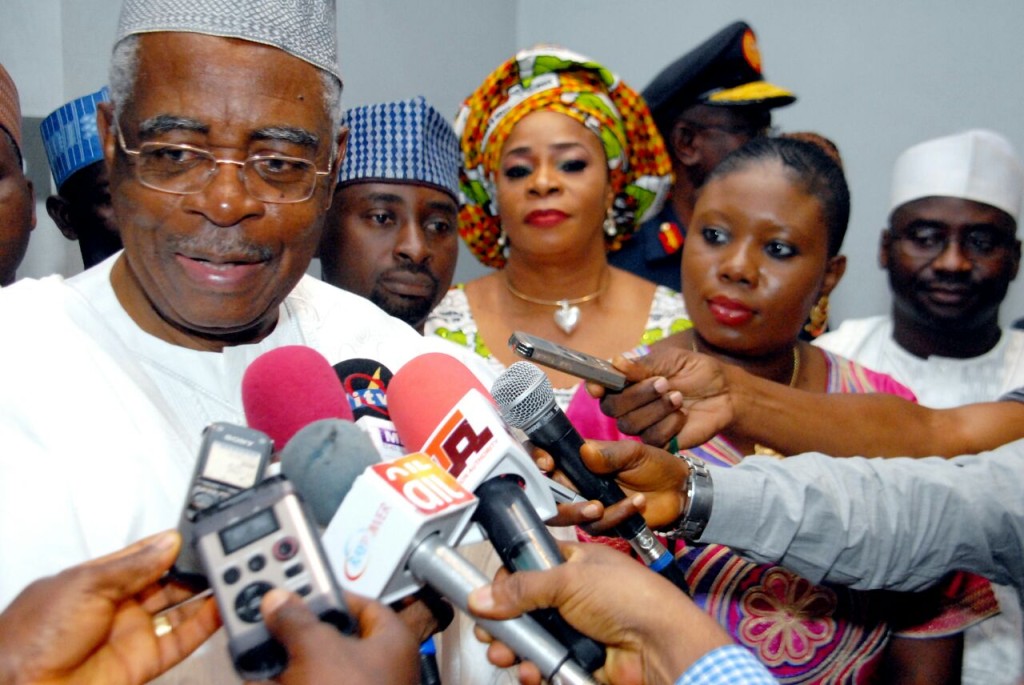 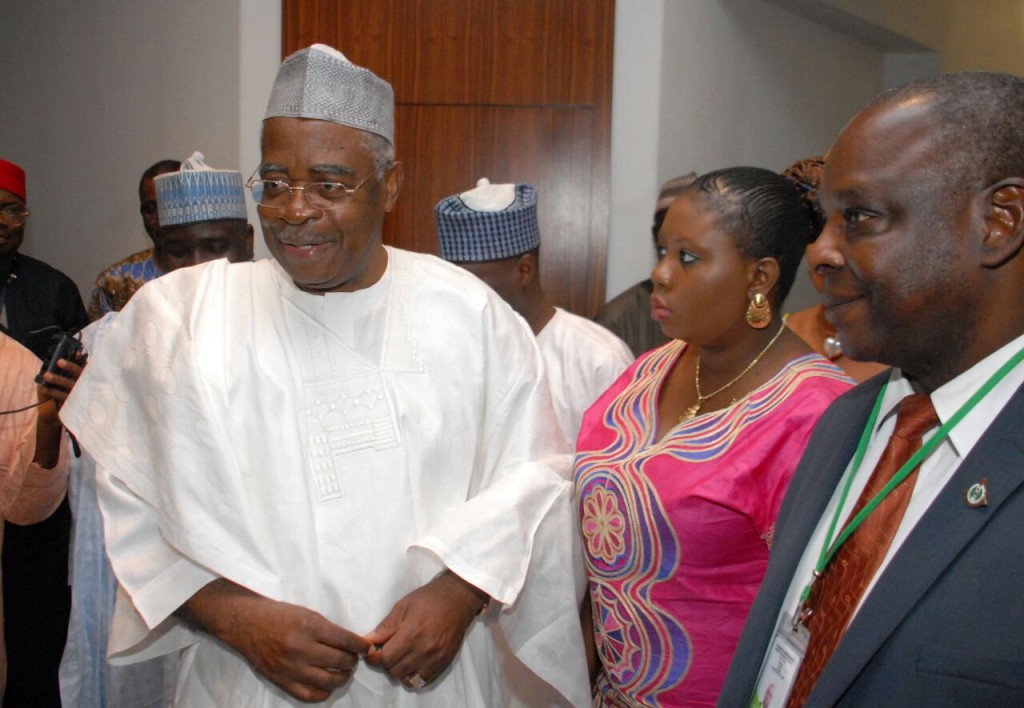