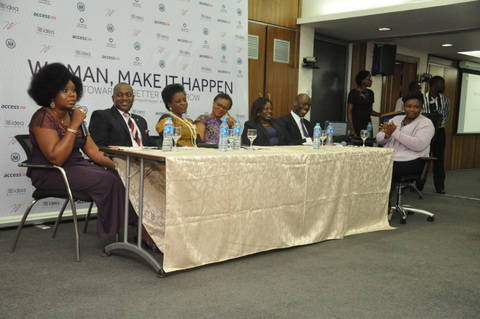 International Women’s Day, is observed annually around the world to celebrate women, to call for change and to celebrate acts of courage and determination by ordinary women who have played extraordinary roles in the history of their countries and communities.

This event was aimed at encouraging advocacy for women’s progress in every way and for challenging the status quo for women’s equality. 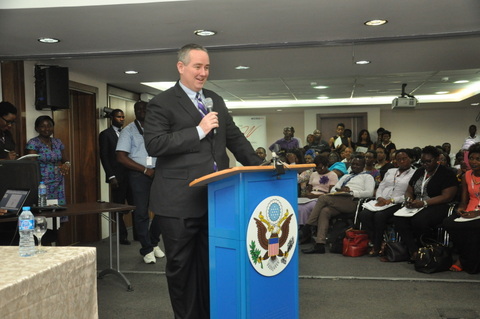 He said that Nigeria will be a better nation if women are given more opportunities to participate in governance at all levels. The Public Diplomacy Officer, Rhonda Watson introduced a film about Shirley Chisholm, the first black woman to run for the office of President of the United States.

Renowned motivational speaker, Fela Durotoye gave remarks on gender inequality in the corporate environment, organizations that practice gender equality produces the best result.  He also said that as women, we must know our worth  and demand for it. 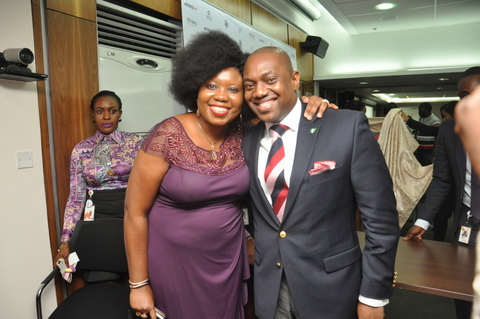 Akerele-Ogunsiji, as one of the panelists, I spoke about  older women in the society mentoring and grooming  the younger women. The younger generation of women must also submit themselves to such mentoring opportunities and respect the grace upon the older women. 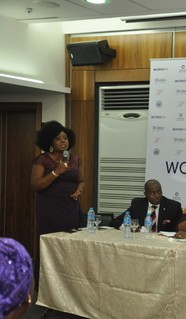 Responding to a question

Mrs Adenowo lamented about the economic constraints negatively impacting women and discouraging them from taking the lead on the political scene while Mrs Adesuwa talked about Women as nation builders and agents of societal change. 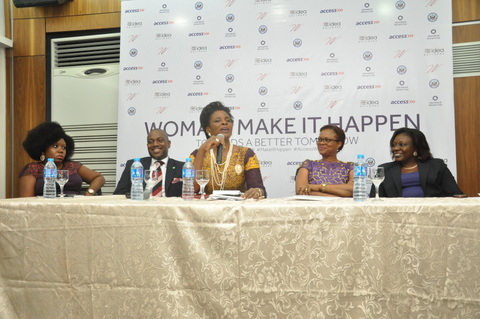 Mrs Jumoke Adenowo during her speech

Access Bank Plc. co-sponsored the event as part of its ‘W’ Initiative, which demonstrates the bank’s commitment to enhancing the economic and lifestyle status of women in Africa and expanding the services threshold to encapsulate what matters most to women, thus promoting financial inclusion. 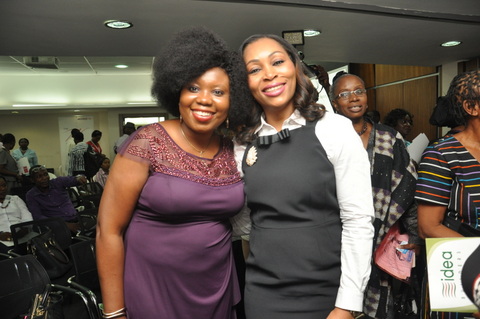 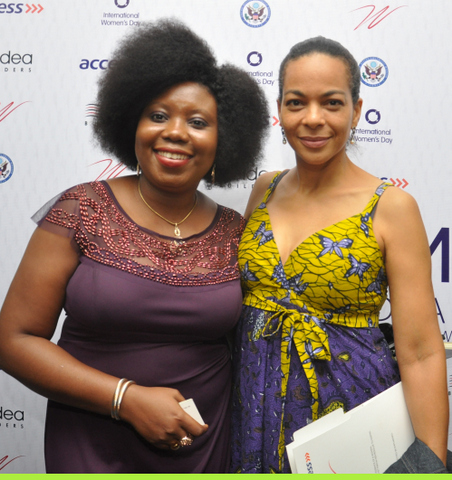 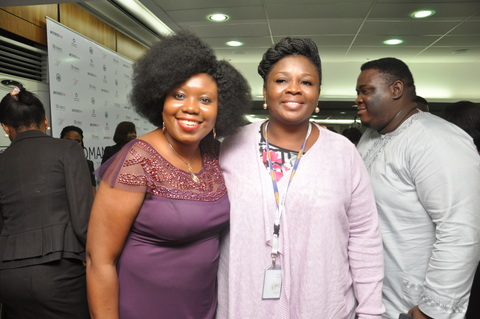 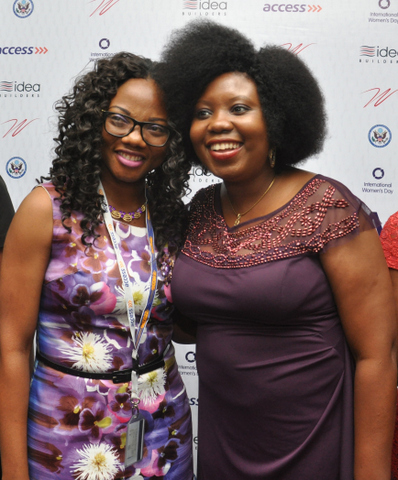 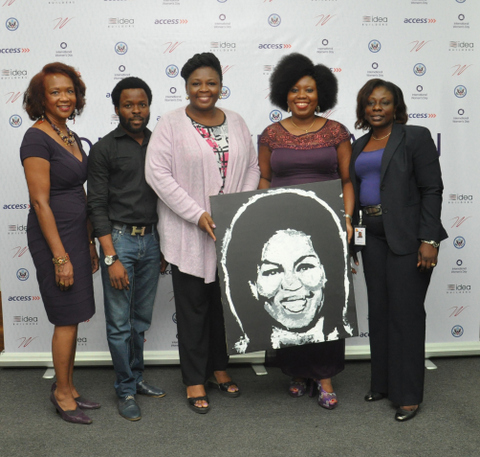 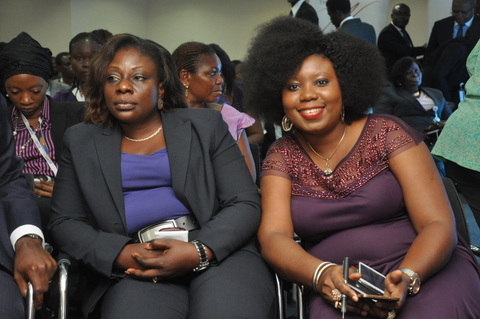 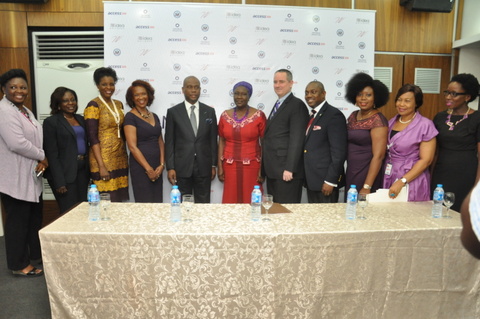 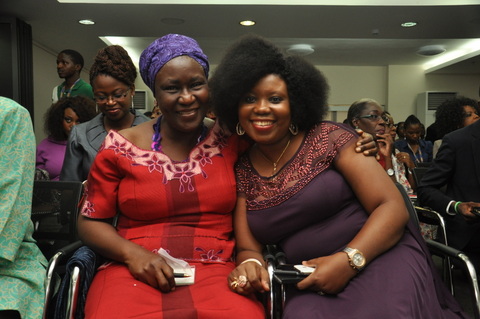 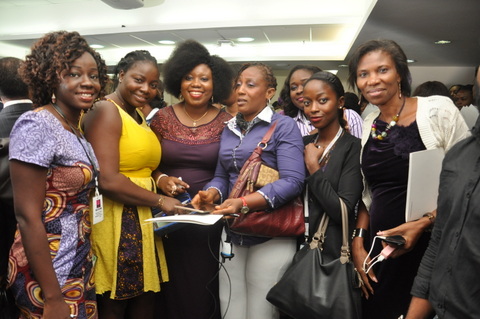 With other Participants and Mentees 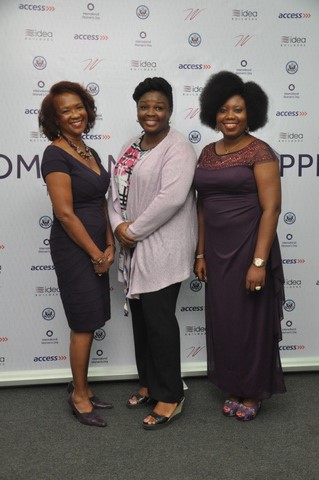 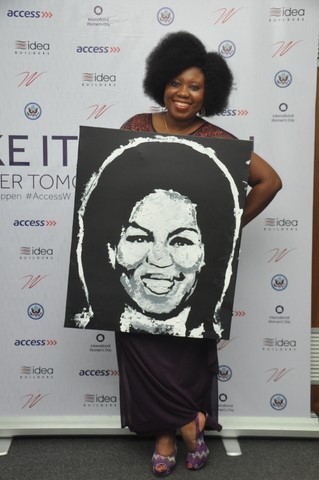 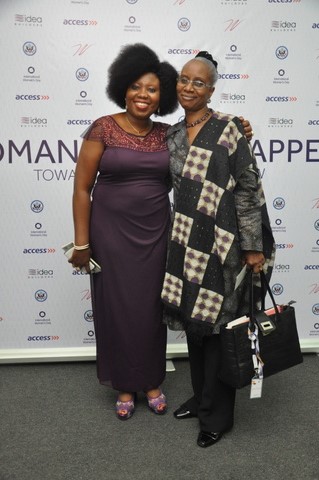 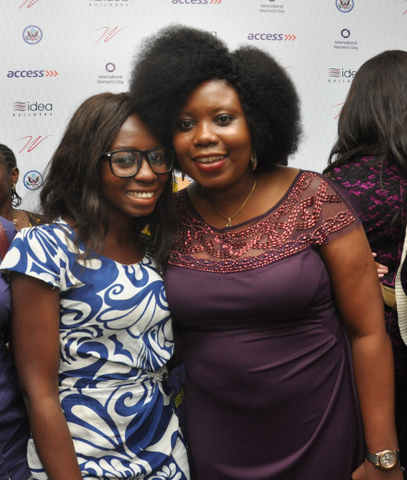 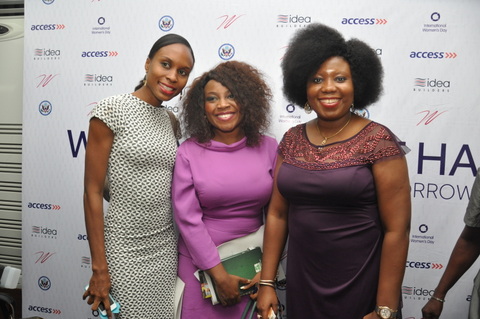 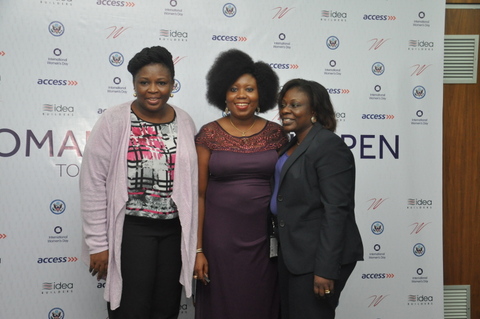 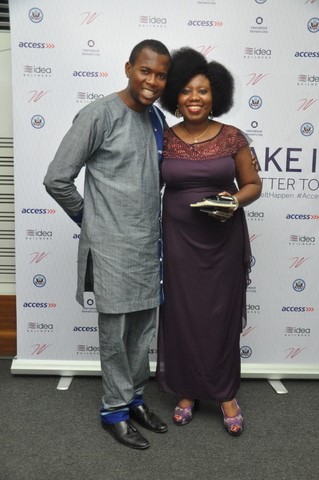 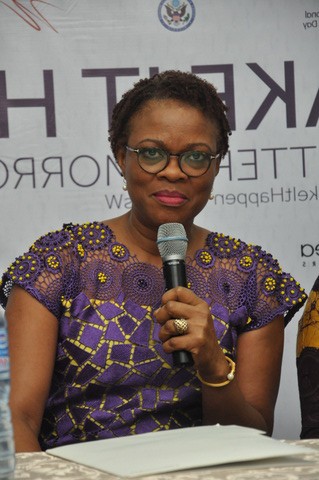 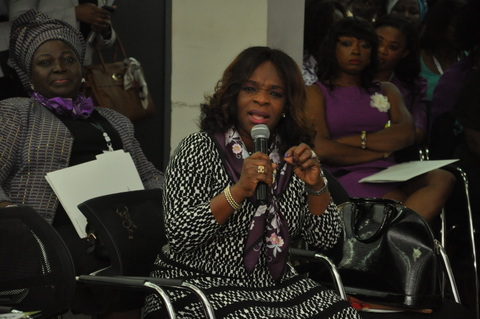 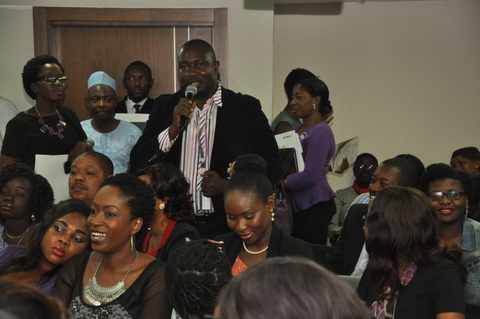 A participant asking a question 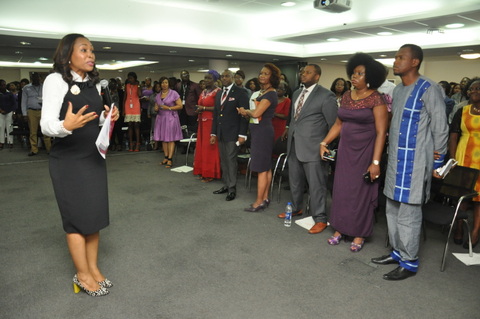