MY APPEARANCE AT THE SAHARA FOUNDATION PANEL DISCUSSION ON “ENHANCING GIRL CHILD EMPOWERMENT THROUGH THE MEDIUM OF FILM”.

On Wednesday, January 17, 2018, I was invited to join a few other outstanding Nigerian Entrepreneurs and Film Makers at the first of the #AsharamiSpeaks Panel Discussions organised by Sahara Foundation. 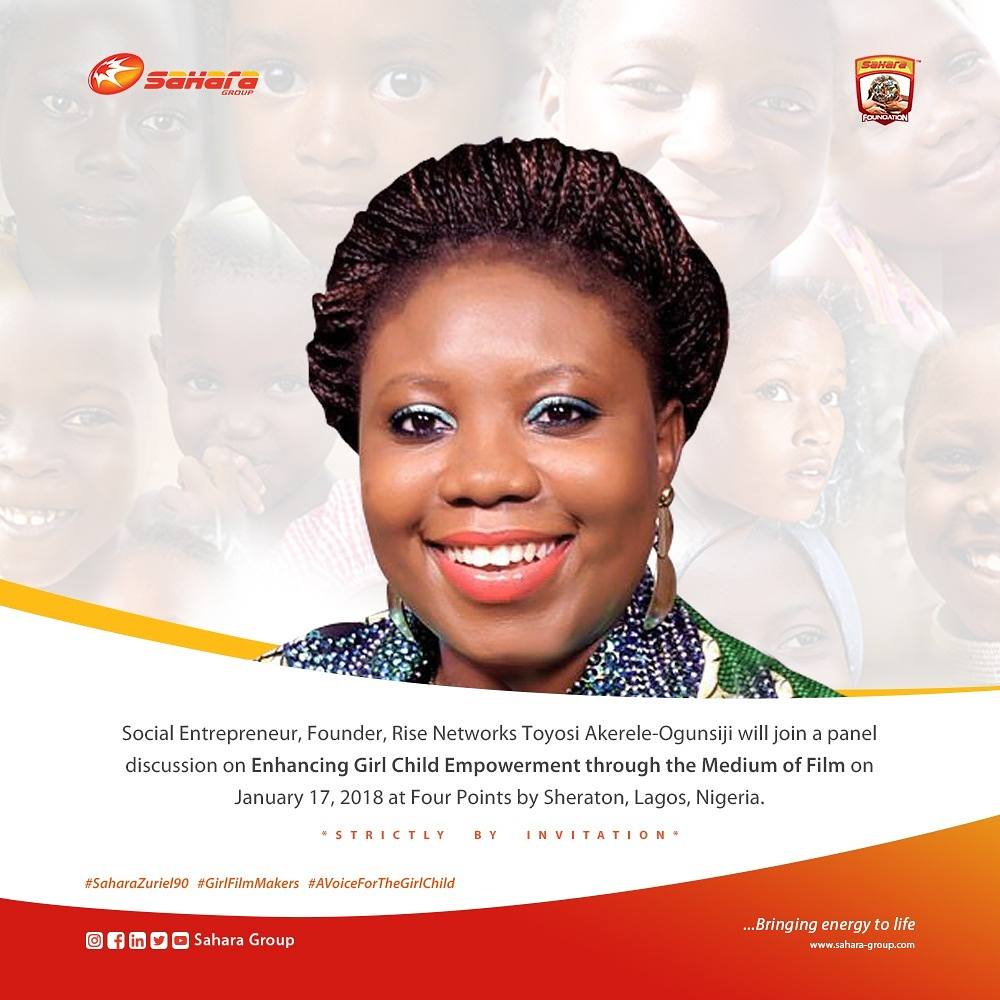 AsharamiSpeaks is a platform for key influencers and thought leaders from a cross-section of industries and interests to address national, regional and global topics which are as rich and diverse as the very panelists who speak to those topics. Sahara Foundation plans to use this platform to provide a solid foundation for policy formulation, good governance, sound economic policies, agenda setting, global collaboration and sustainable development.

The topic for our panel discussion was “Enhancing Girl Child Empowerment through the Medium of Film” and the conversations addressed the role of film making not just as a means of shaping the narrative of young girls in Africa but also in terms of how the medium of film captures their experiences and the people who surround them to create compelling stories.

Are these stories best told via the lenses of the television cameras of international media houses who only cast their gaze on the heart rending experiences of the young African girls when tectonic events like the 2014 Chibok kidnappings occur or is the narrative safer in the hands of the ‘activists’ and ‘story tellers’ who drive social media via video sharing sites such as YouTube and Instagram? 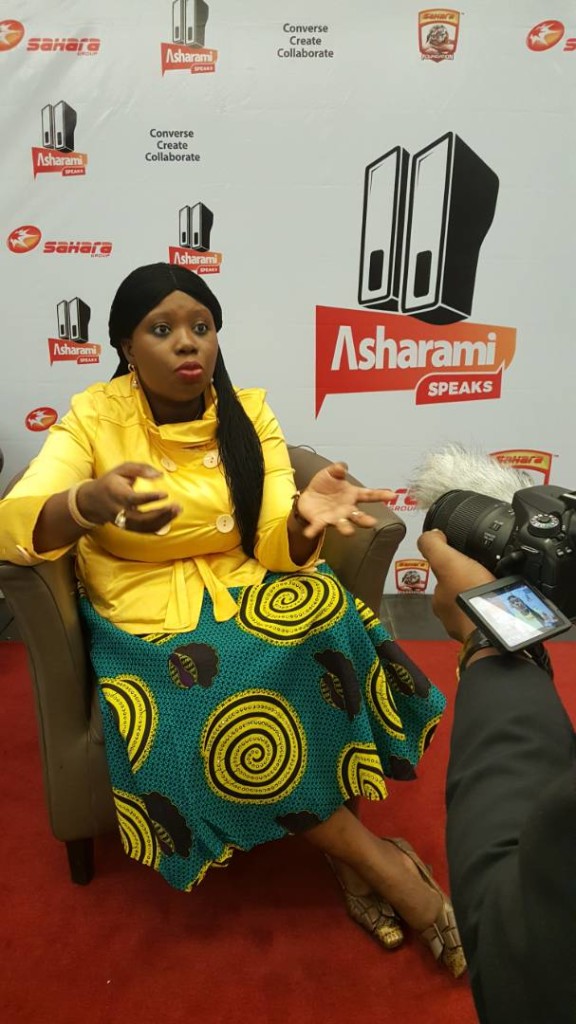 We had lively debates and robust conversations which fell within the Girl Child Empowerment context.
Sahara Foundation had partnered with the DUSUSU (Dream Up, Speak Up, Stand Up) foundation in order to groom the next generation of female film makers to come out of the commercial and official capitals of Nigeria, Ghana and Cote D’Ivoire. 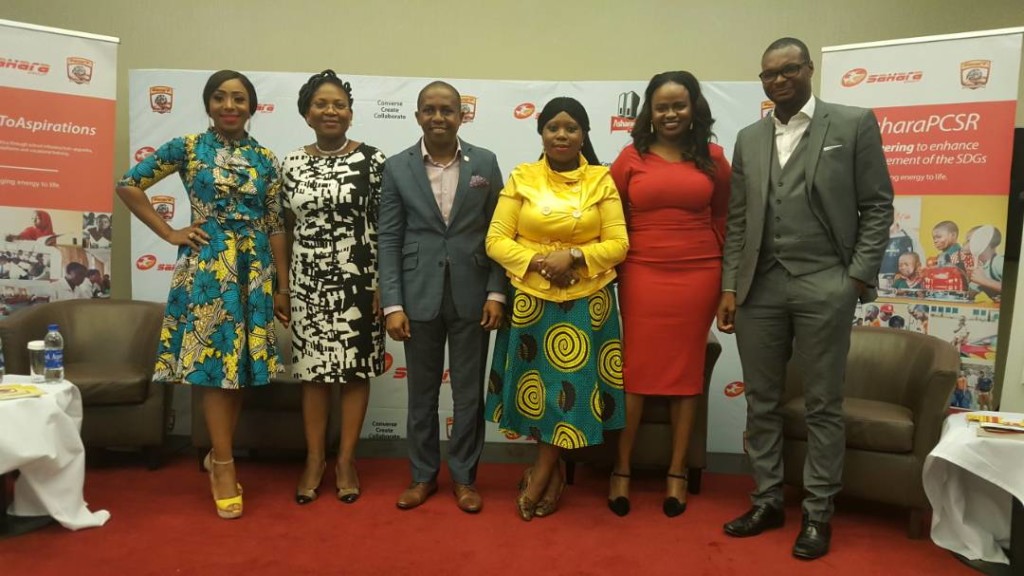 The DUSUSU foundation is the brain child of Zuriel Oduwole, a 15 year old documentary film and media wunderkind who holds the record as the youngest person to have their work screened at a commercial cinema. 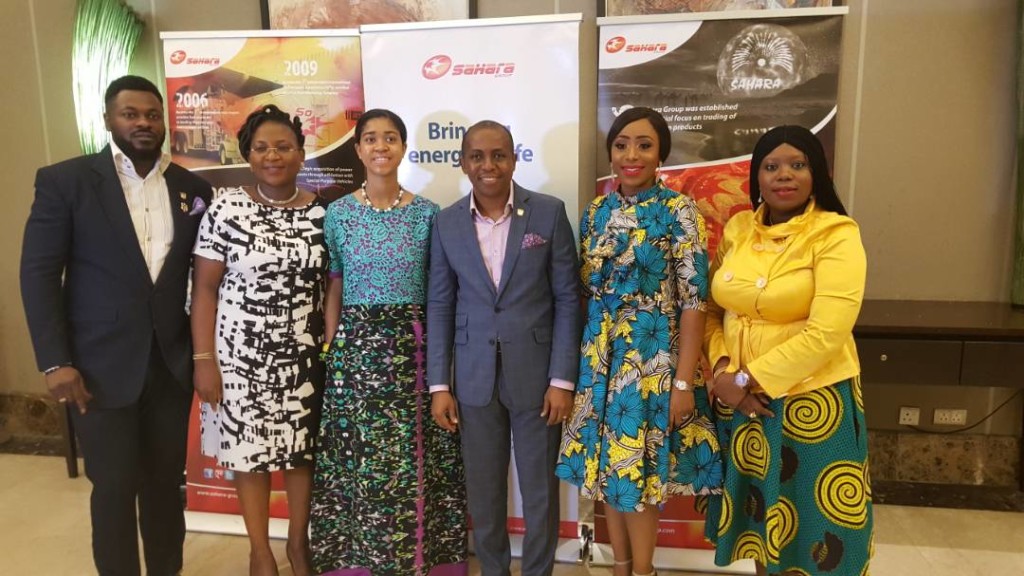 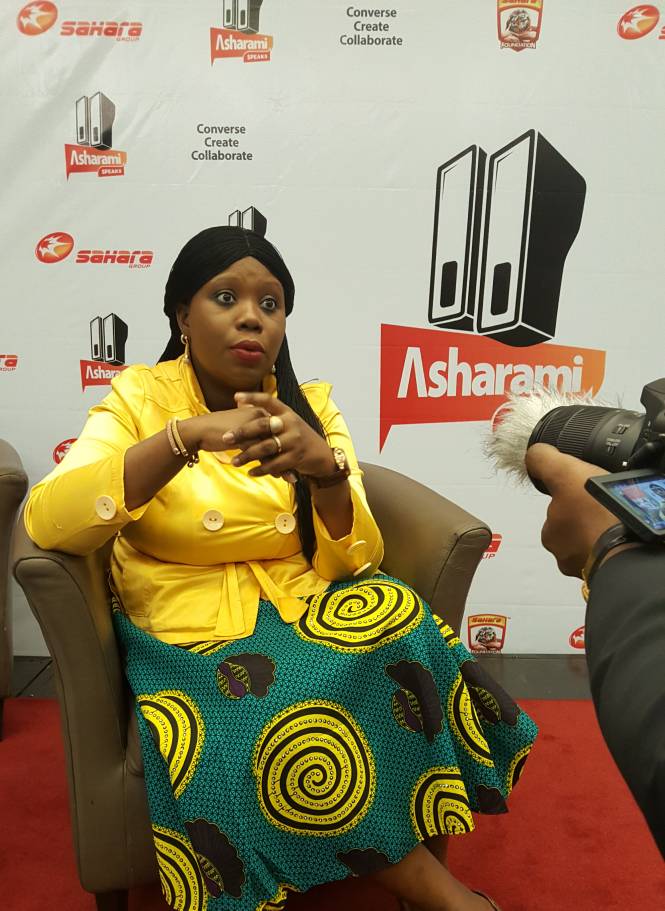 The Venue was Four Points by Sheraton Hotel in Victoria Island, Lagos, Nigeria. 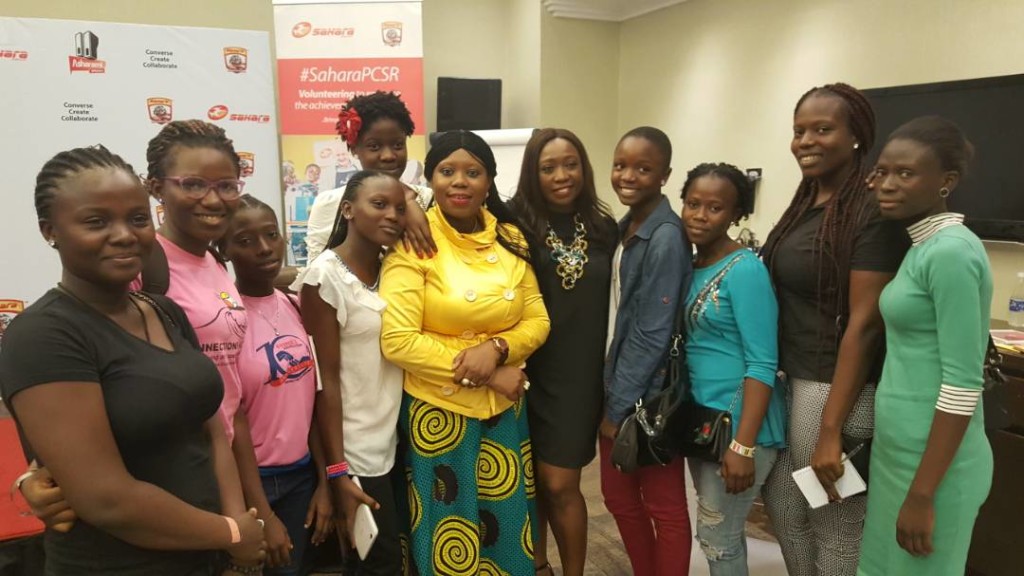 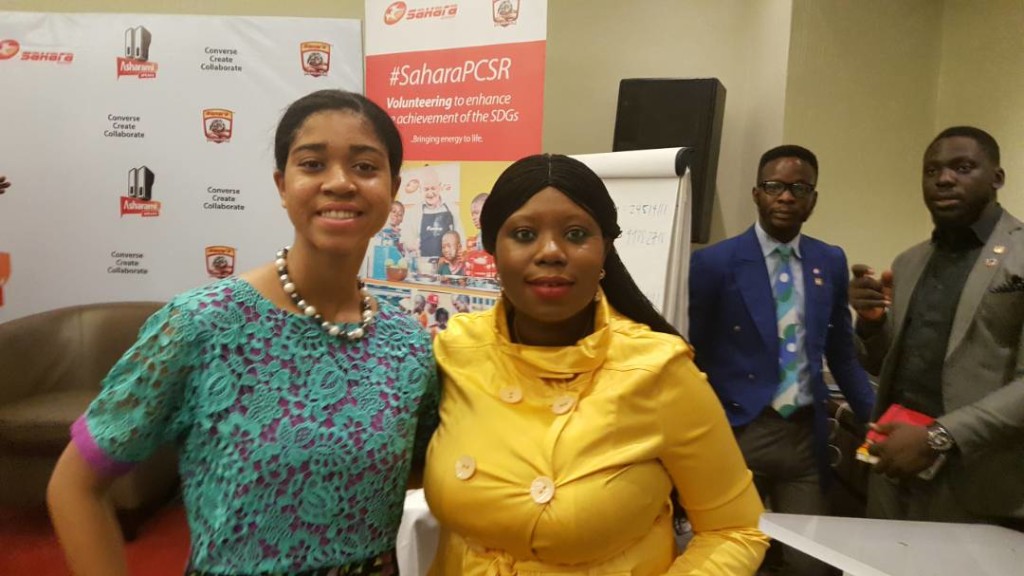 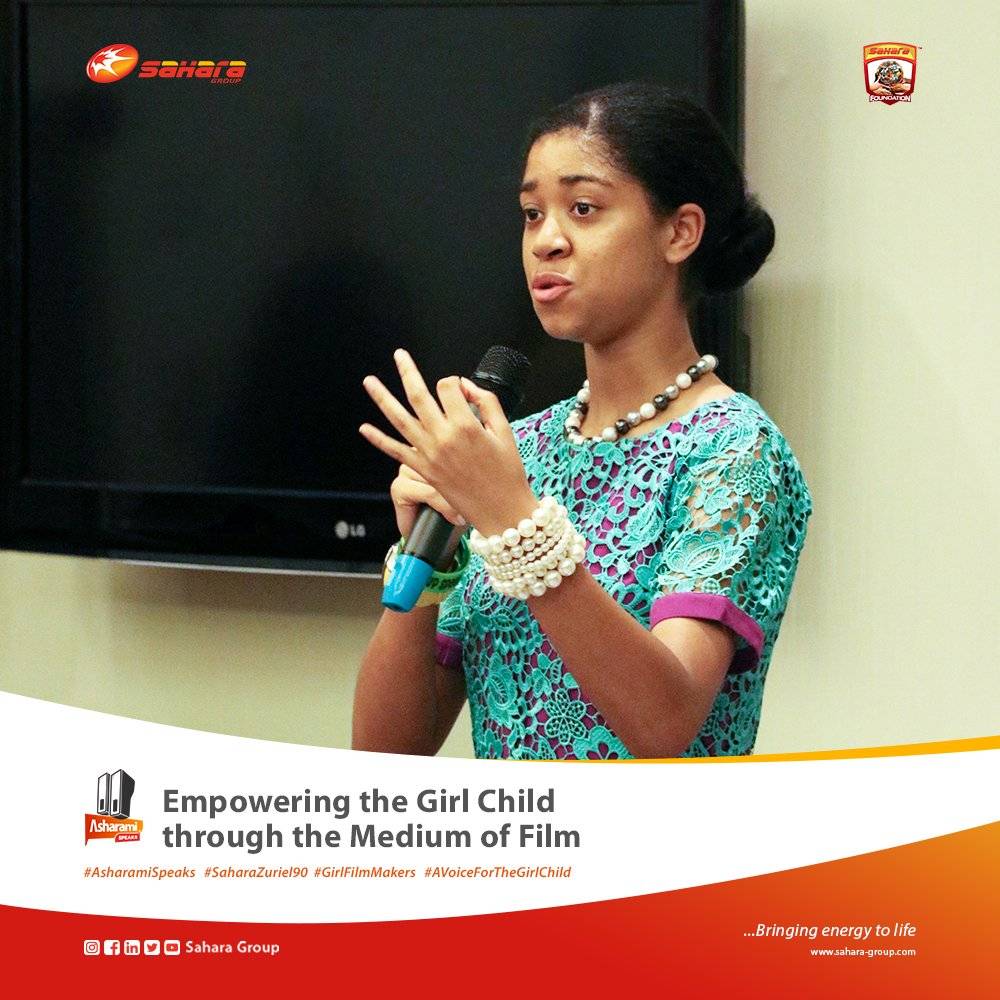 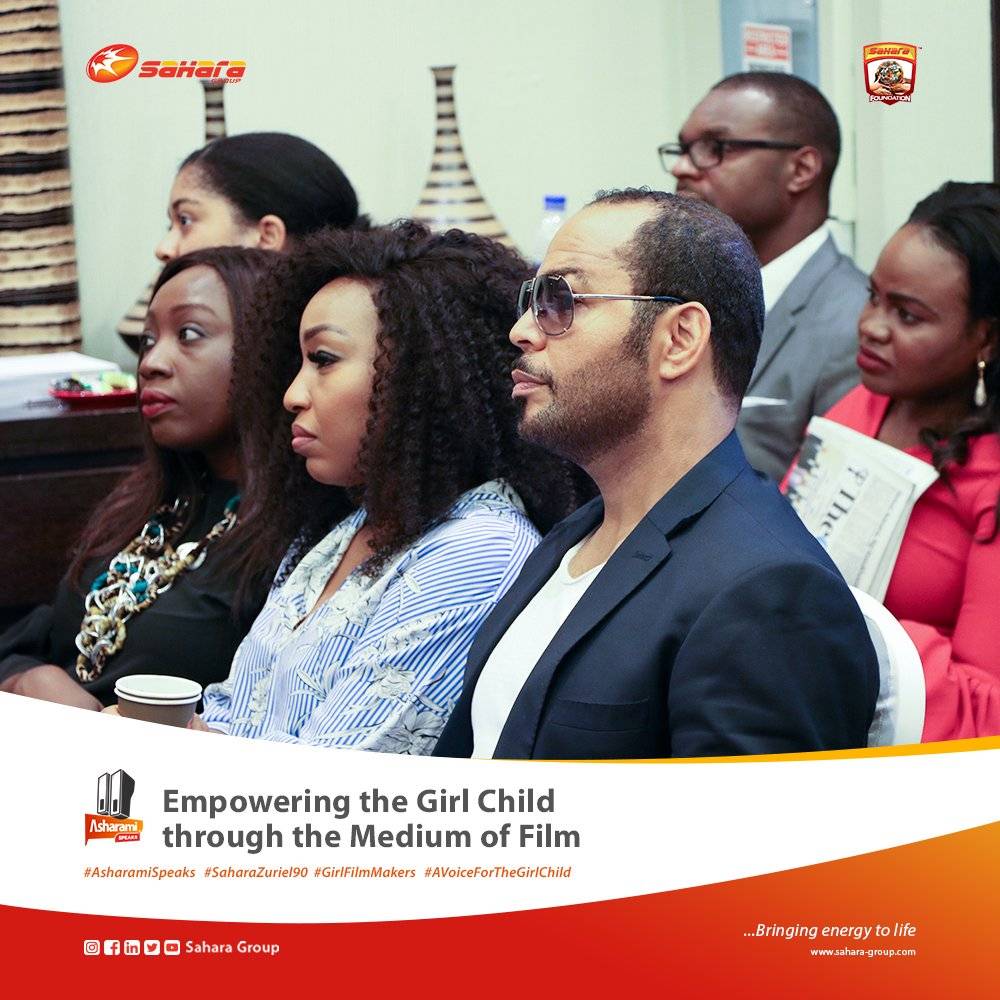 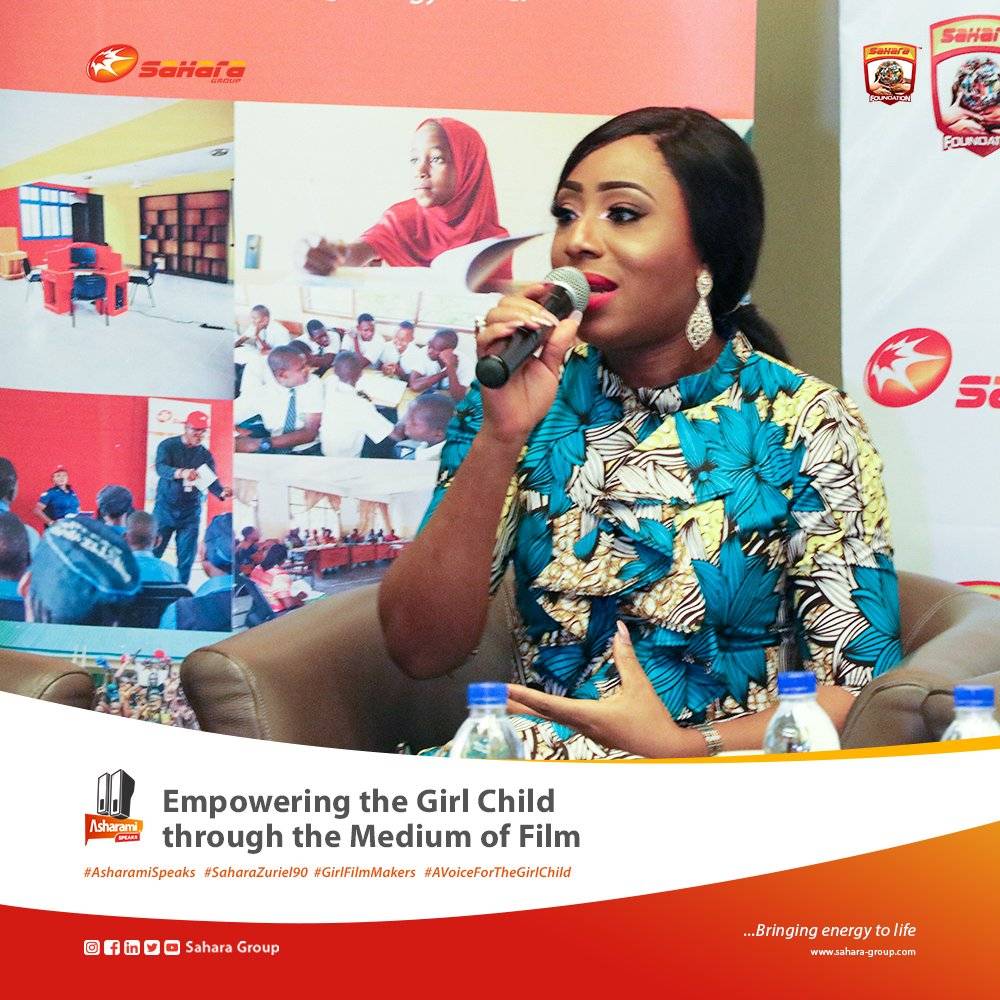 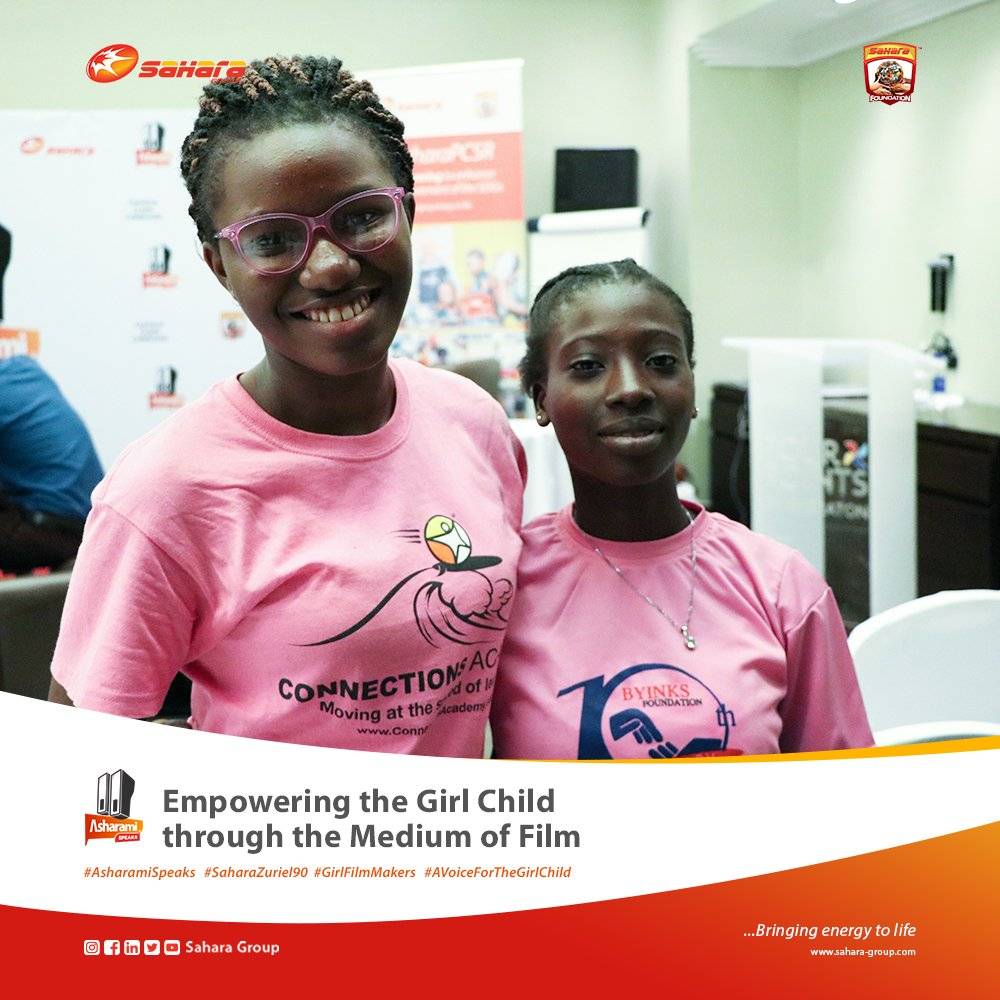 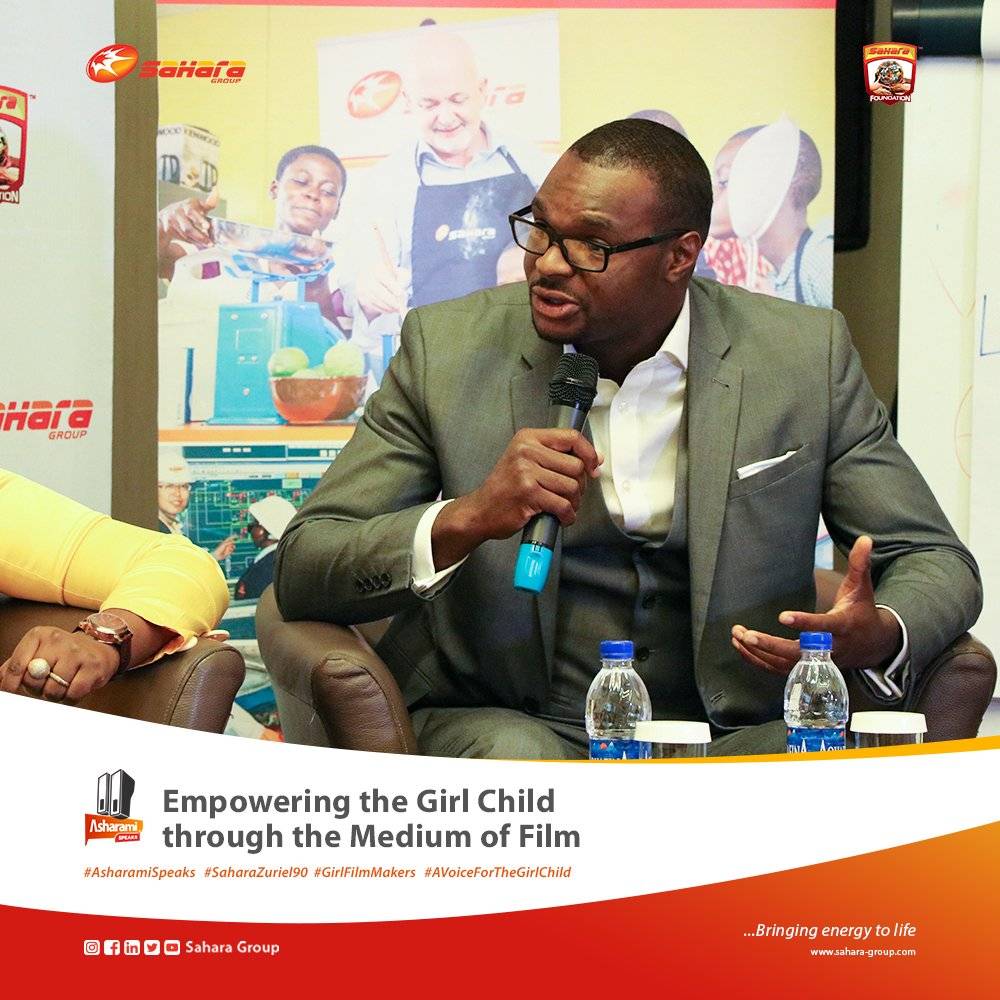 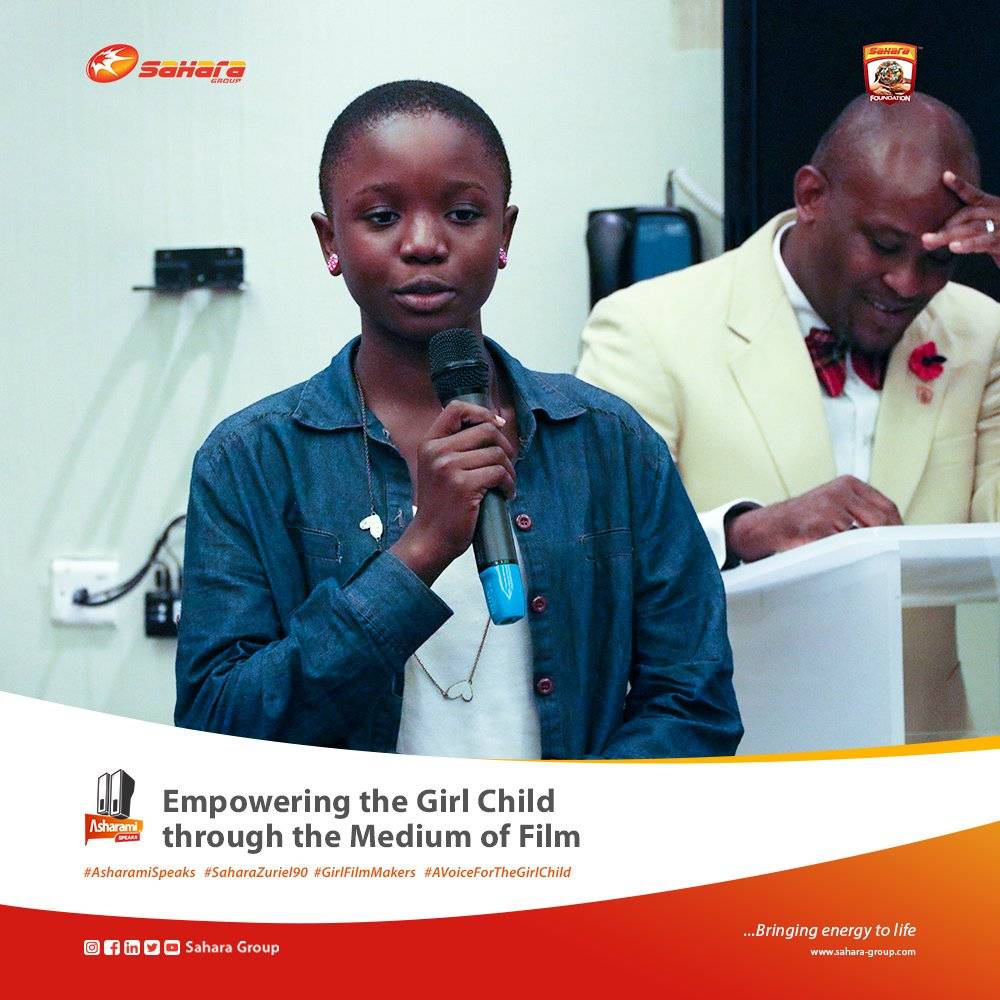 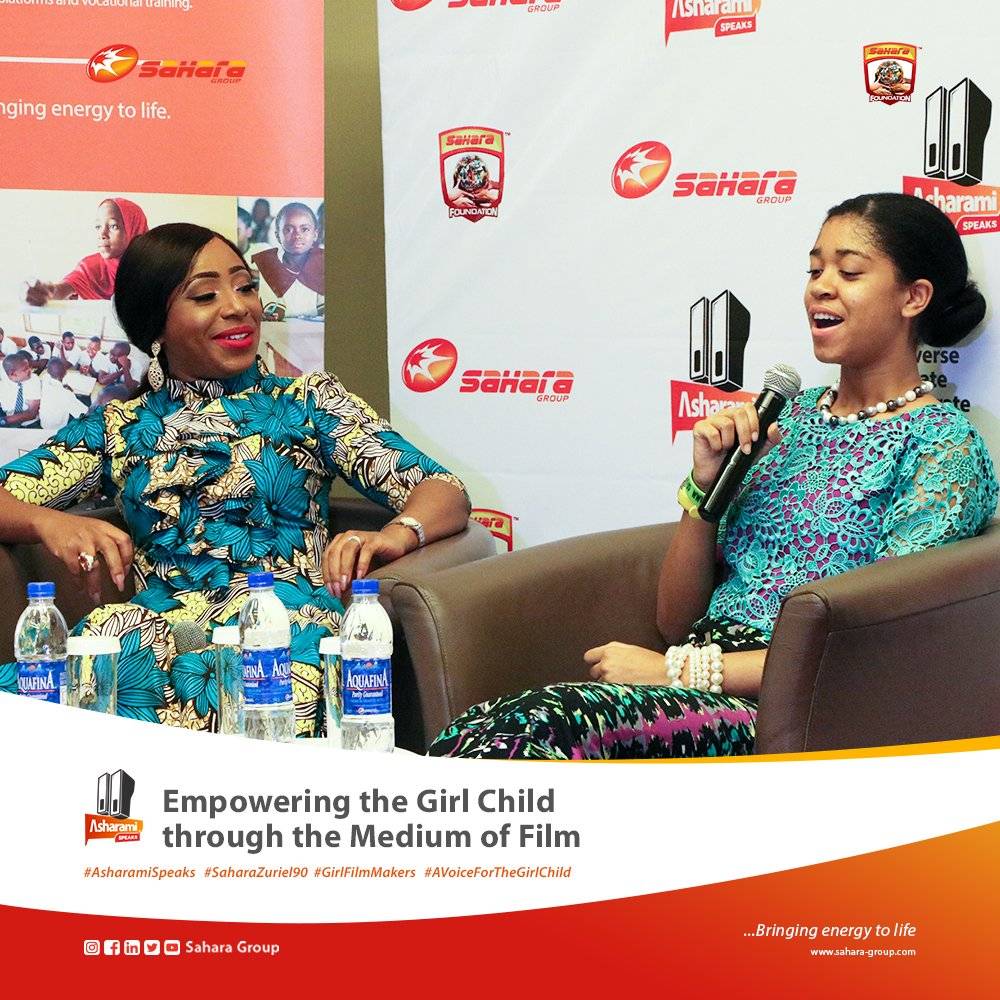 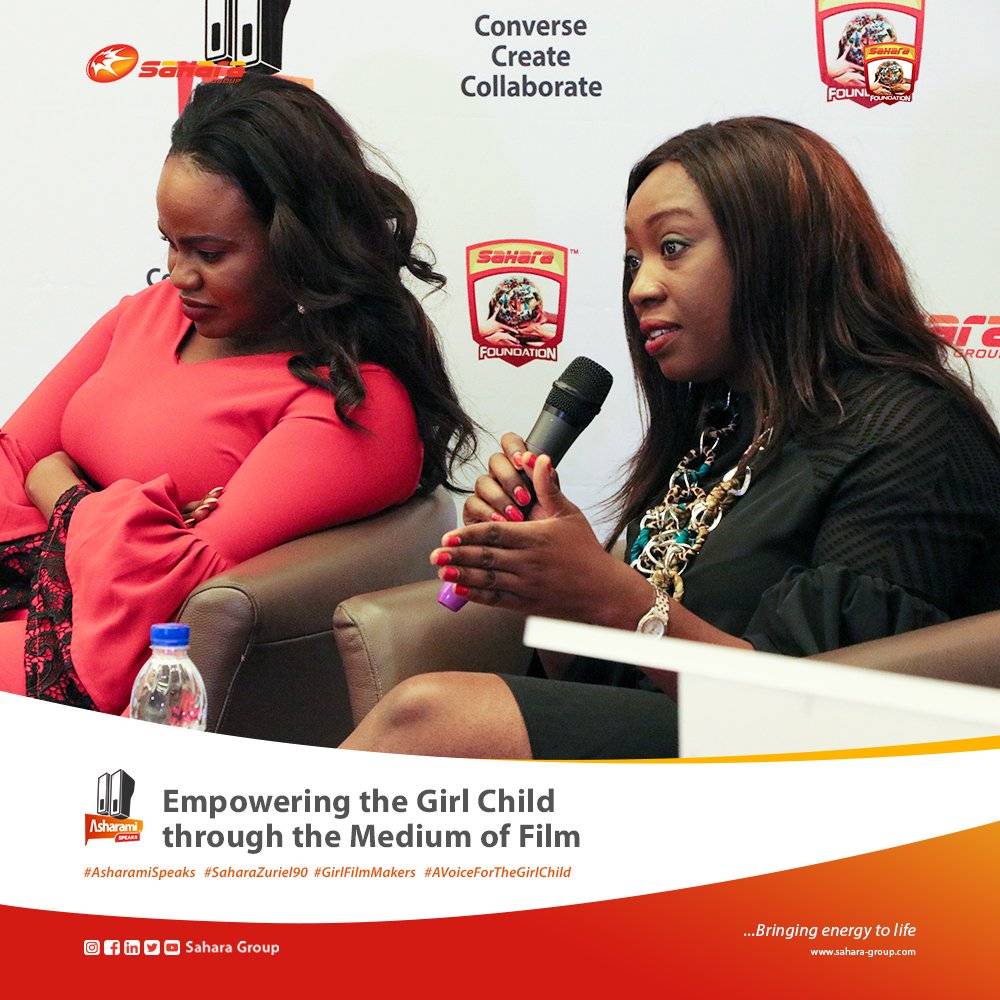 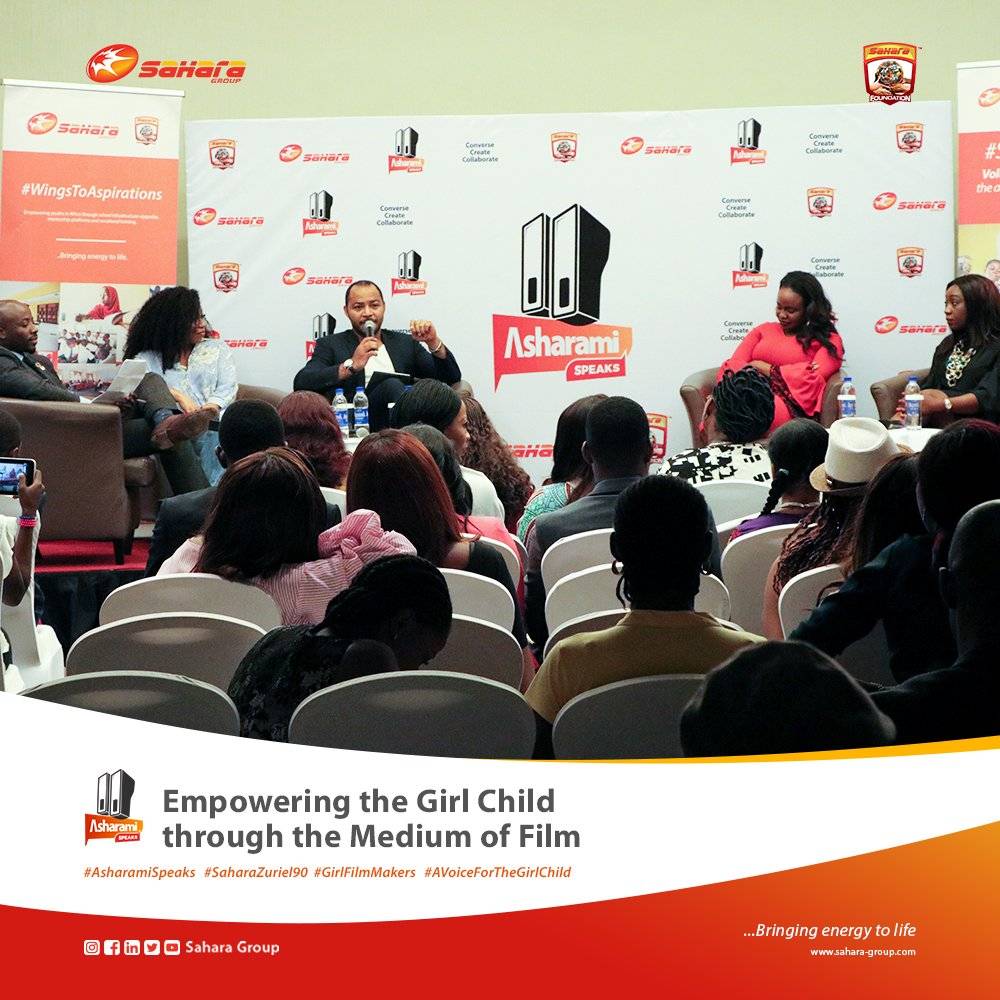 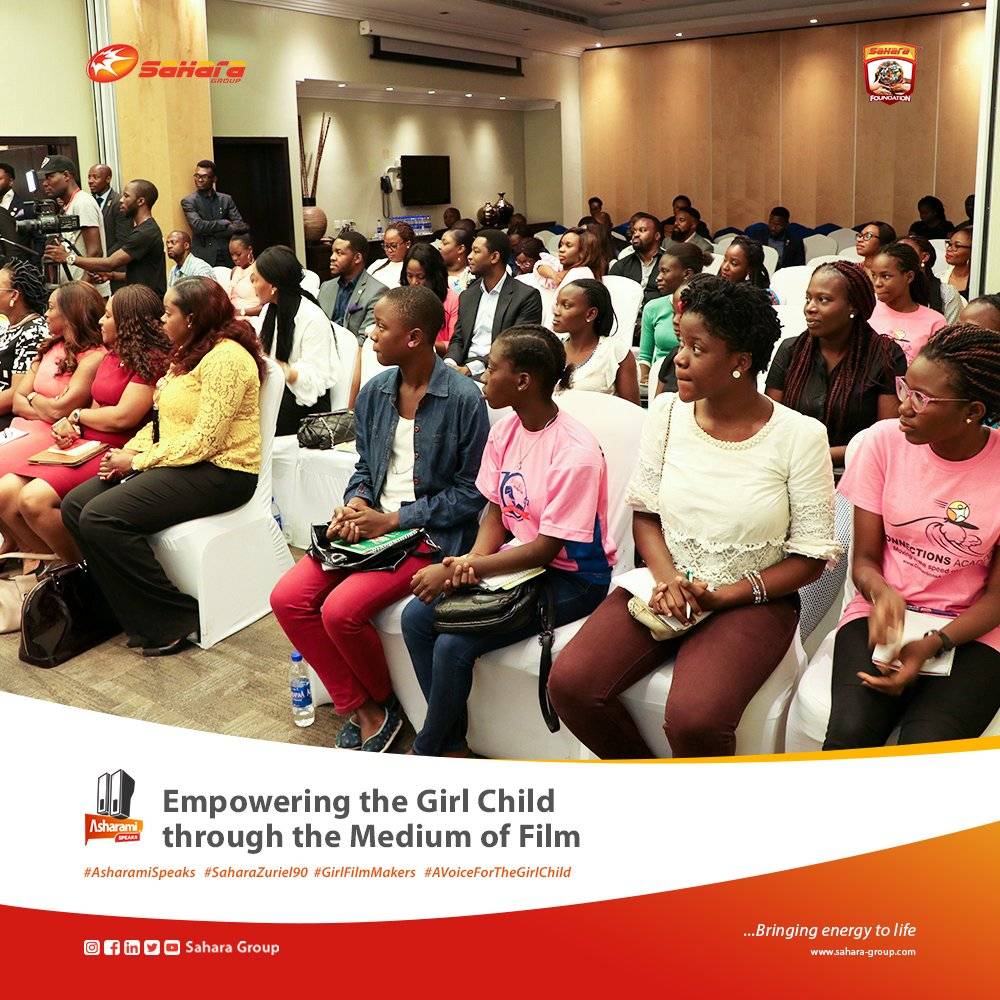