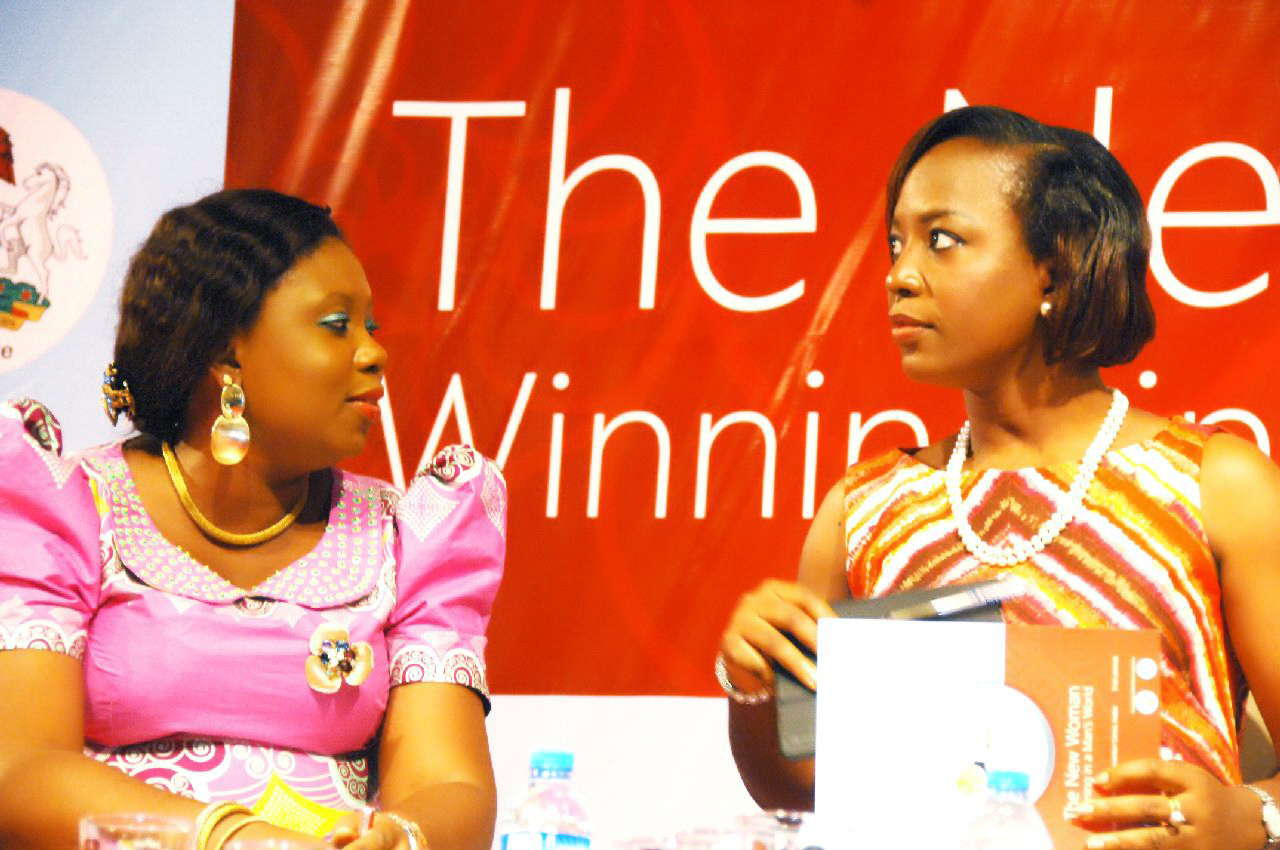 The Sun Publishing Limited in partnership with The Delta State Government hosted the First Edition of The SUN Women Leadership Summit on the 8th – 10th of October 2014. The three – day summit featured a number of  Notable and Successful Women across the Nation who spoke on the challenges faced by women and how they can WIN and SURVIVE in a man’s world.

The theme of the Summit was “THE NEW WOMAN……., winning in a Man’s world“.  Highly respected Female entrepreneurs and World changers were invited to speak at this event. They include: Opening Keynote Speaker: Dr. Evelyn Ndali Oputu, Development con­sultant for emerging markets and former Chief Executive Officer, Managing Direc­tor and Director of Bank of Industry Limited from De­cember 2005 to April 17, 2014 who spoke on the theme of the event. 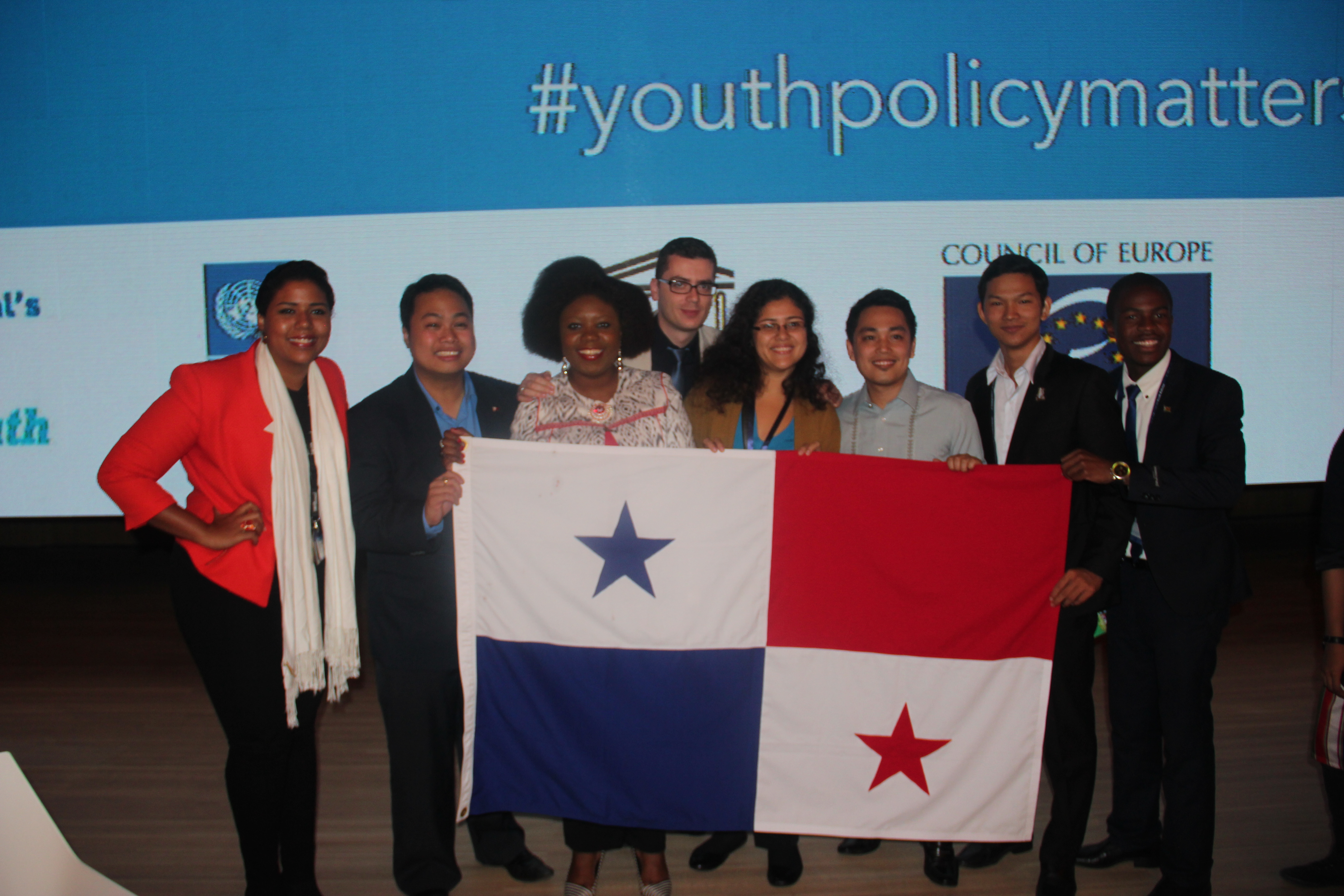 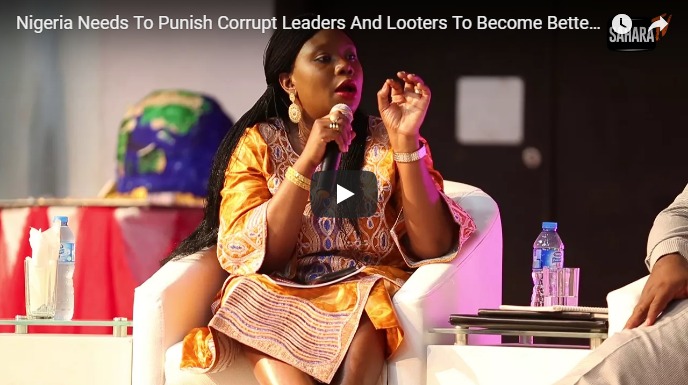 TAO answers a question on “Why can’t Nigerian Youth organize and take over the Political Leadership of Nigeria from the Gerontocrats” during Panel Discussion on Leadership and Competitiveness in Africa organised by Centre for Values in Leadership at Muson Center, Onikan Lagos Nigeria in February 2018. 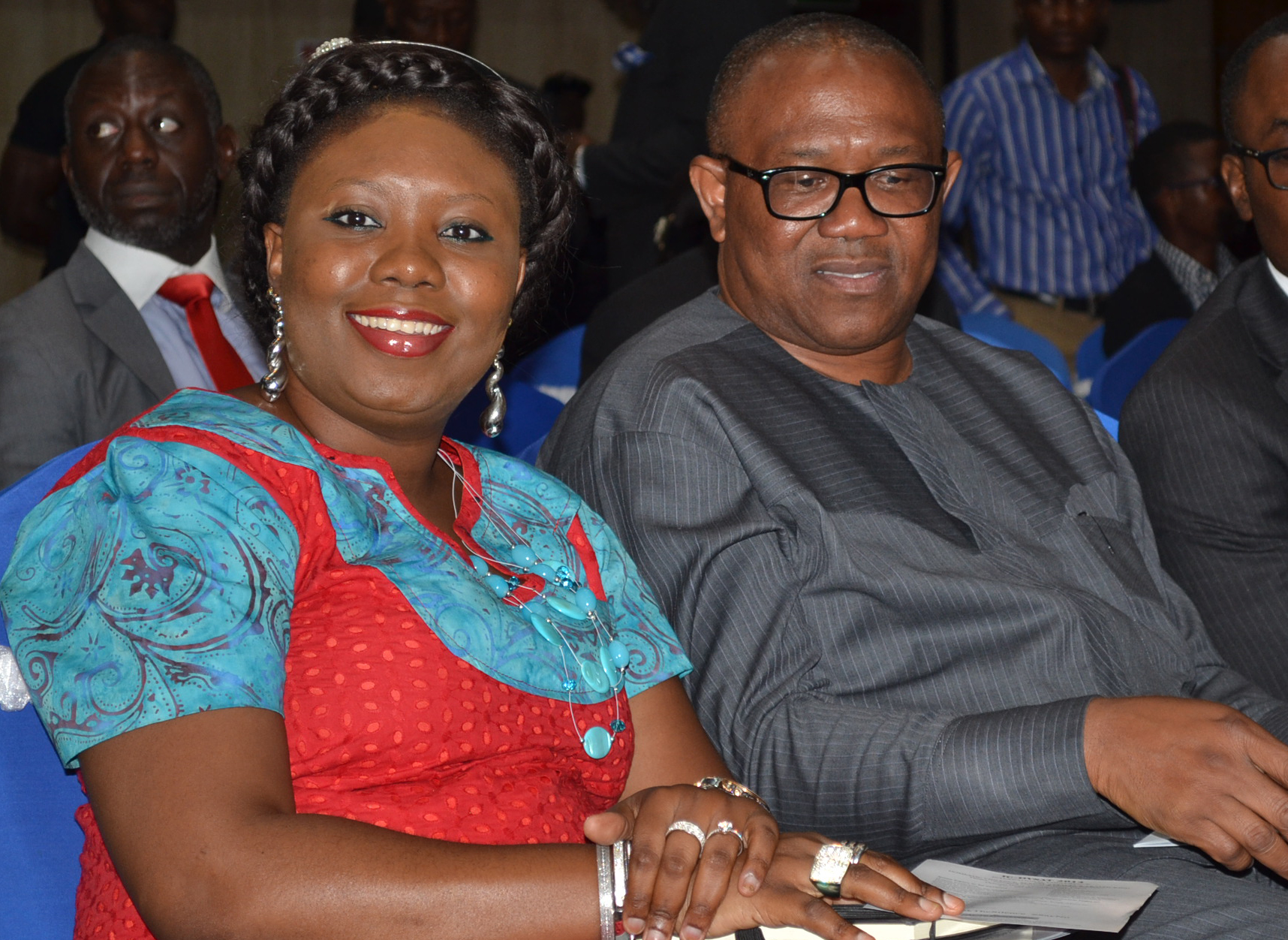