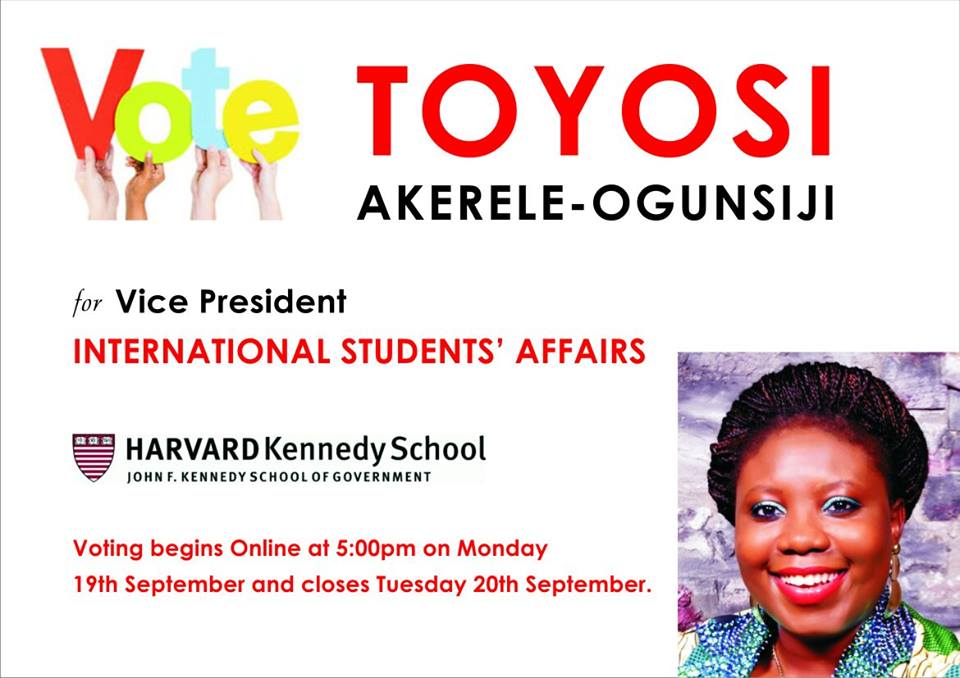 After a tough election that held early last week which even culminated into a Run Off, last night, I was declared the Vice President, International Students’ Affairs of the Harvard Kennedy School Students’ Government. 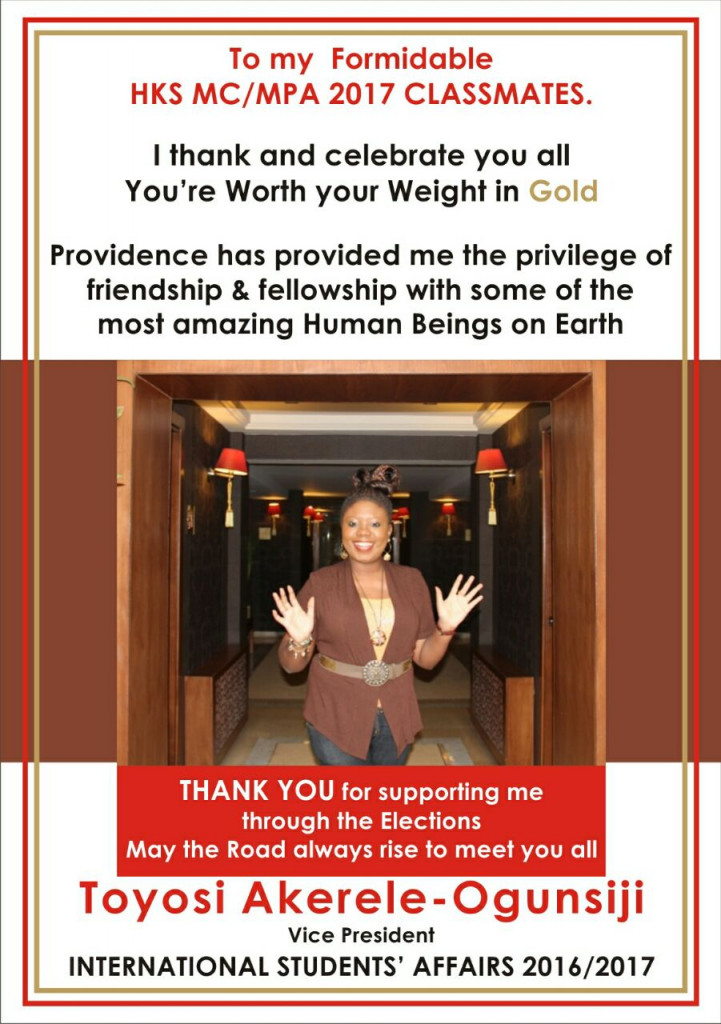 With a 64% Win, I must now work selflessly in dedicated service for these Votes that I earned.

I am profoundly grateful to my super amazing MC/MPA classmates and fellow HKS Students in other classes who voted for me in the 2 Elections.
I do not take your Trust and Solidarity for granted at all. 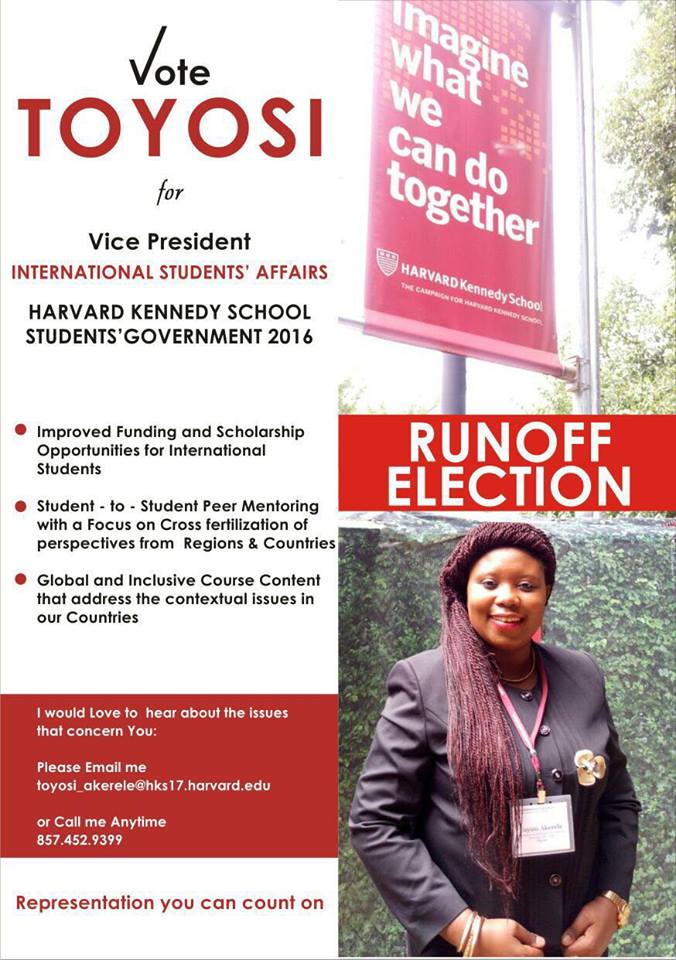 My Fellow Contestants in the Elections are some of the most eminently qualified and experienced people I have ever met. We should all work assiduously in unison to bequeath a legacy of hope to the future generations of International students who will attend HKS.
An election is mere formality. We’re all stars. All 5 of us. 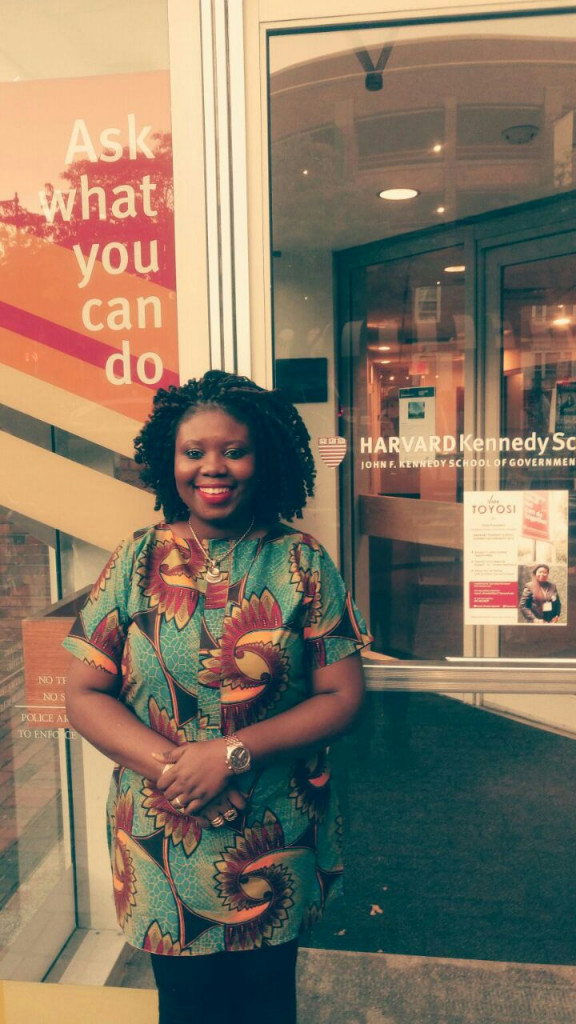 With Harvard being ranked No. 1 in the World and HKS in particular holding together over 1000 Students from about 100 Countries, majority of whom are from outside the United States, I pray for the wisdom, strength, humility and courage to start and finish strong on this assignment.

I will spend most of this week thanking my Campaign Dream Team & Friends who made it all happen. 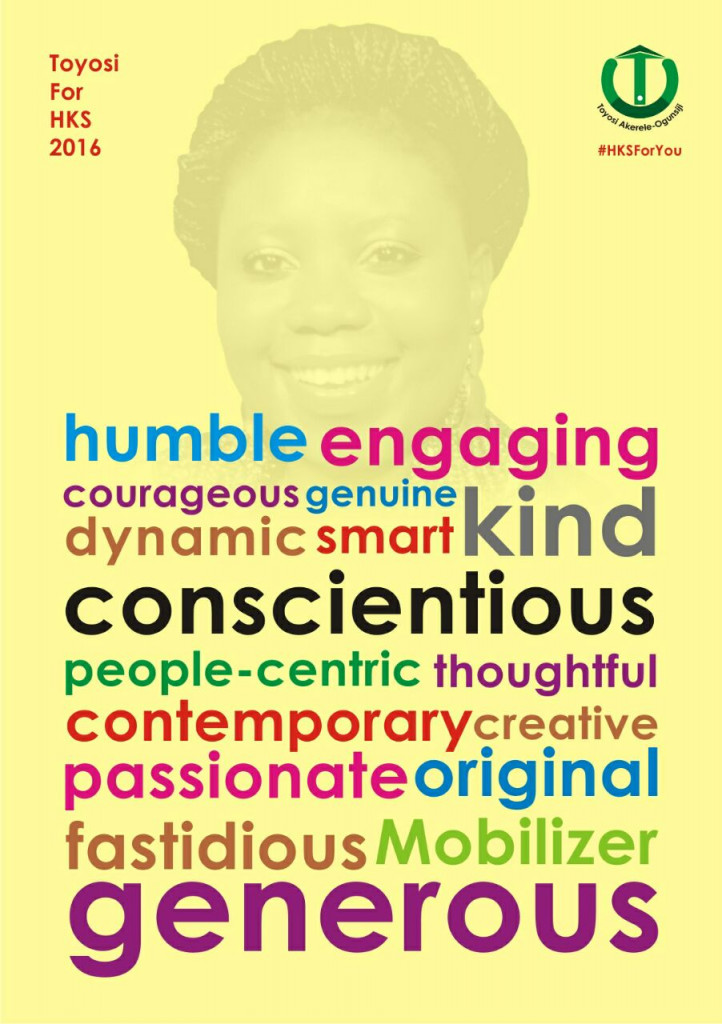 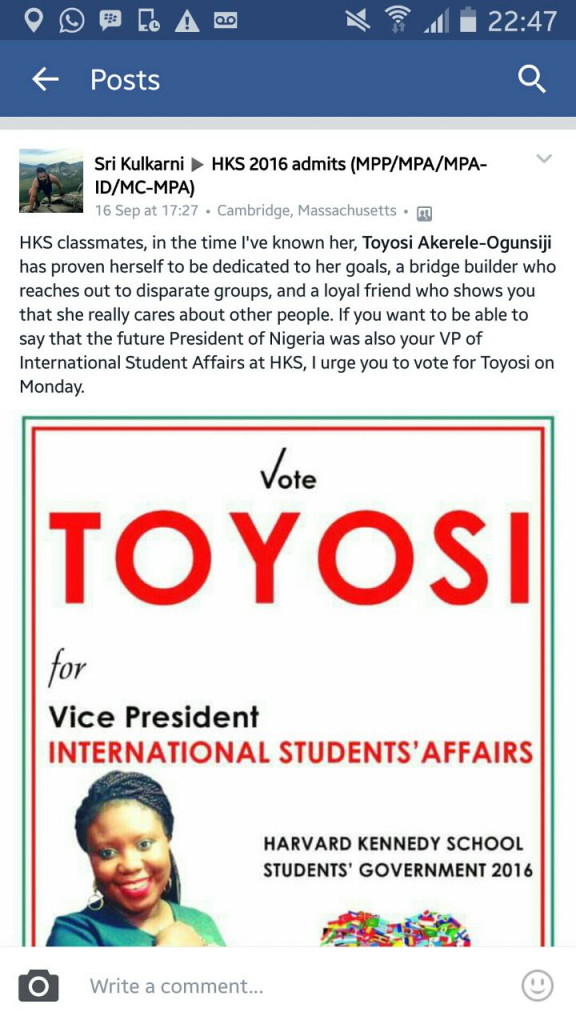 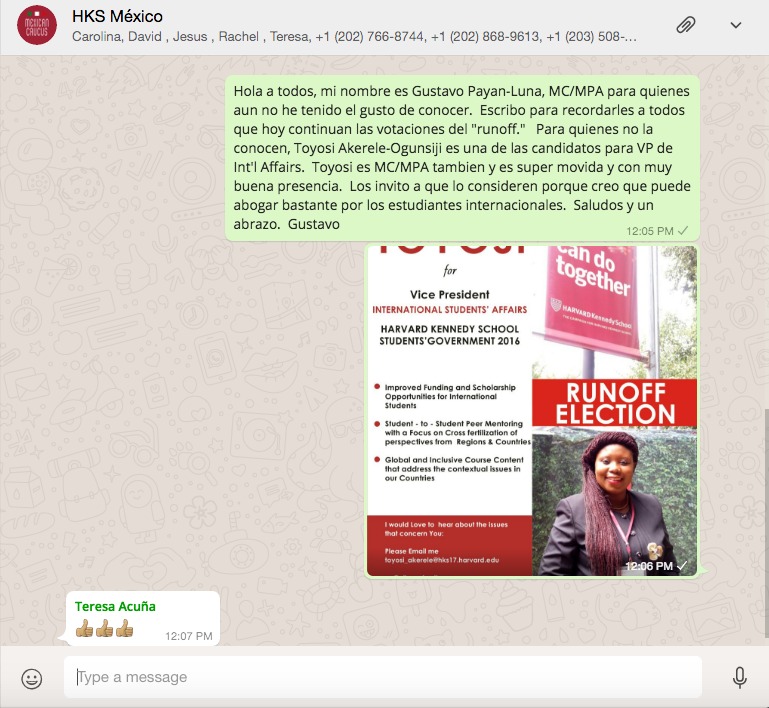 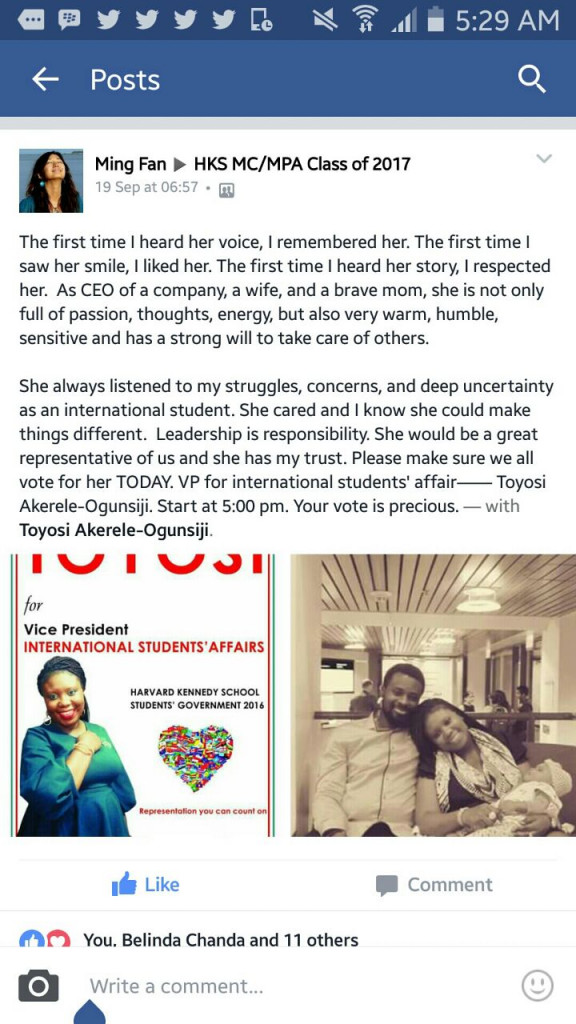 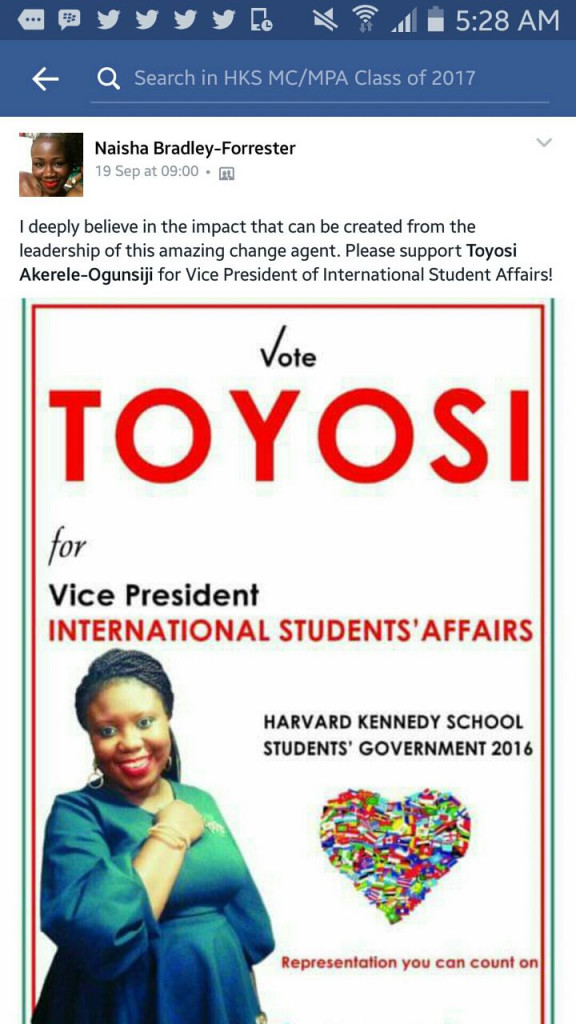 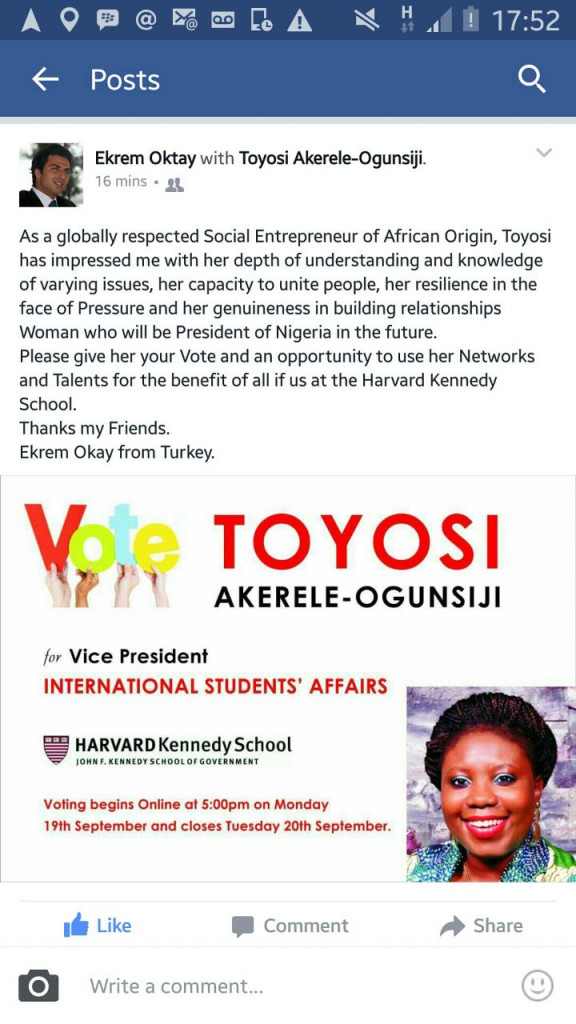 Let’s now get to work.

To God my Father in Heaven be all the Glory and Honour. 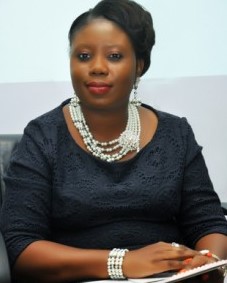 BE MY GUEST AT THE WOMEN’S HISTORY LAUNCH PROGRAM 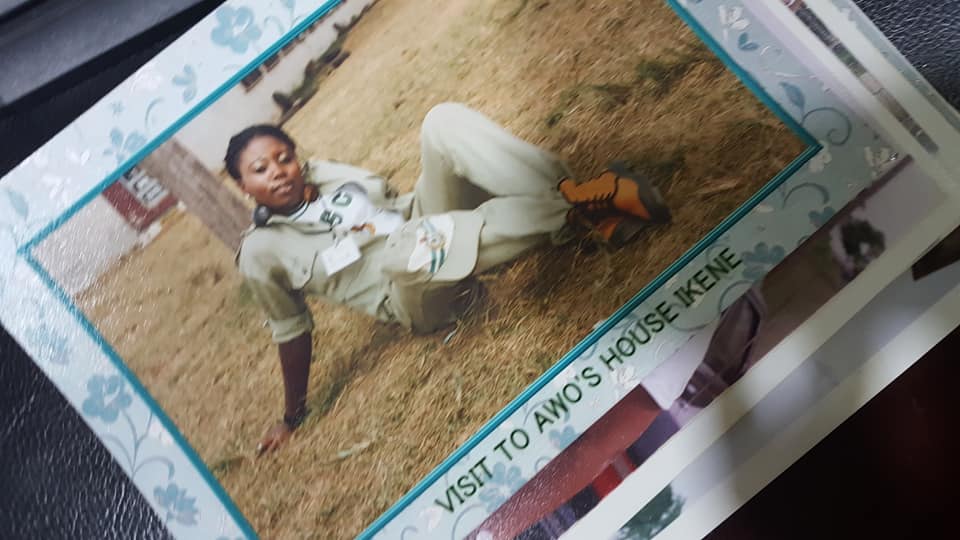 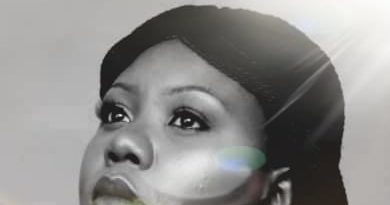 Nigeria, we need the hand of God, a lot of Precaution and plenty Common Sense.