I once told President Goodluck Jonathan that a Leader can never rise above the quality of the thinking, the values, the beliefs and the innate professional capacity of the People in the inner circle of his Life and the Members of his Team. I now have the same counsel for PMB.

After my Interview with Channels TV on the Subject of Mr. President’s controversial assertion on Nigeria’s Youth at the Commonwealth Heads of States’ Meeting, one of his “Top Goons” sent me an Sms – “It will amaze u that millions of youths will still vote d President,despite d politicization of d comment.Cheers.” I responded “Yes Sir. They’ll vote for him and that’s not even my point. What’s the essence of winning an election and losing the opportunity of a positively historic legacy? I’m surprised that you seem to be upset that I disagree with the President Sir. If you were my biological father, I’ll still gently & respectfully disagree with you as I do now Sir. I insist that the President should not have made that Statement. And Since he did, an Apology with assurances that the President means well for Nigeria’s Youth is in order. I’m sorry you feel the way you do Sir but I cannot violate my conscience. I’m sad that you described my opinion on a National Issue as “politicization”. I have Friends, Allies & Egbons in both APC & PDP. I’ll always speak the Truth in the face of all circumstance and you have my best wishes & warm respects all the time. God Bless.” Now, if the closest people to a Leader cannot influence his reasoning, his sense of judgement and his management of situations – If they are defensive & arrogant in the face of an obvious gaffe by their Principal, how and why will this Leader perform excellently and be revered by the Citizens who voted for him?

It’s Destruction not Loyalty when the People we care about make mistakes yet we justify their errors and judge our friends who draw our attention to their shortcomings.

It’s these same frequent pitfalls and high handedness of President Goodluck Jonathan’s Men that made him lose Nigeria and immense Goodwill.

I hope President Buhari encourages more dialogue with people outside his Party and his usual Personal and Political Territories. 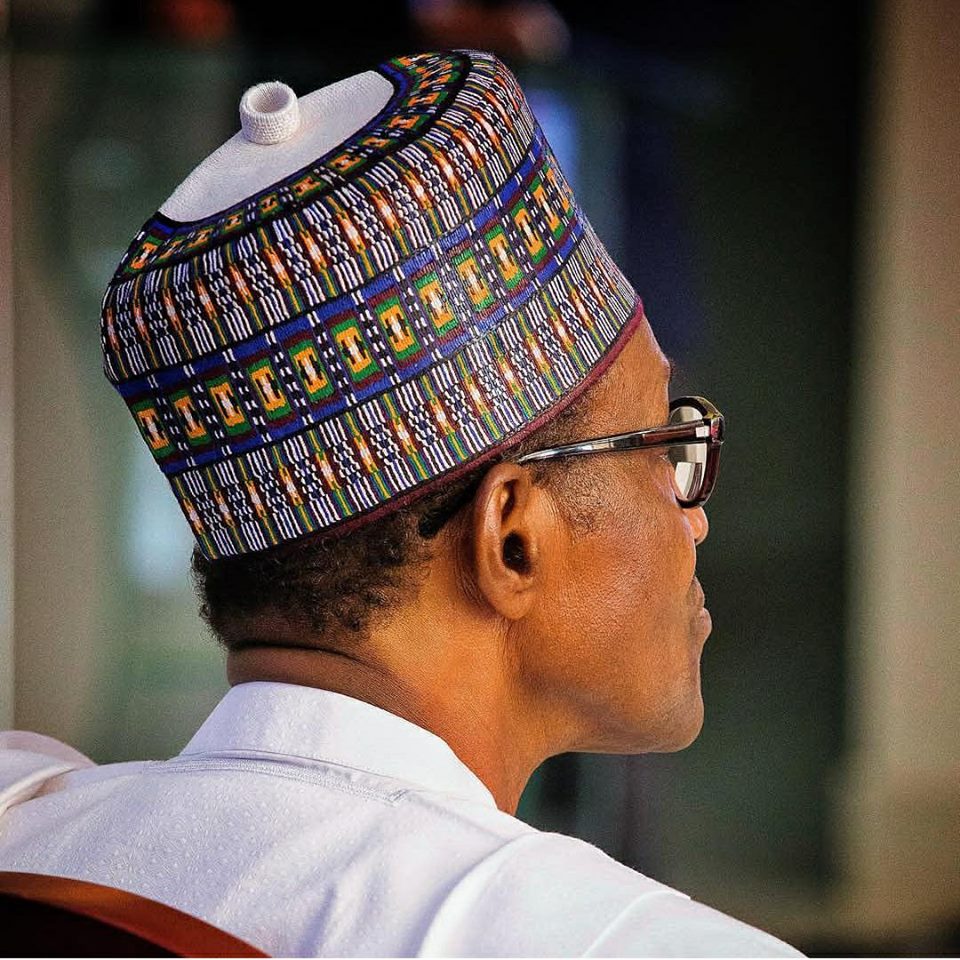 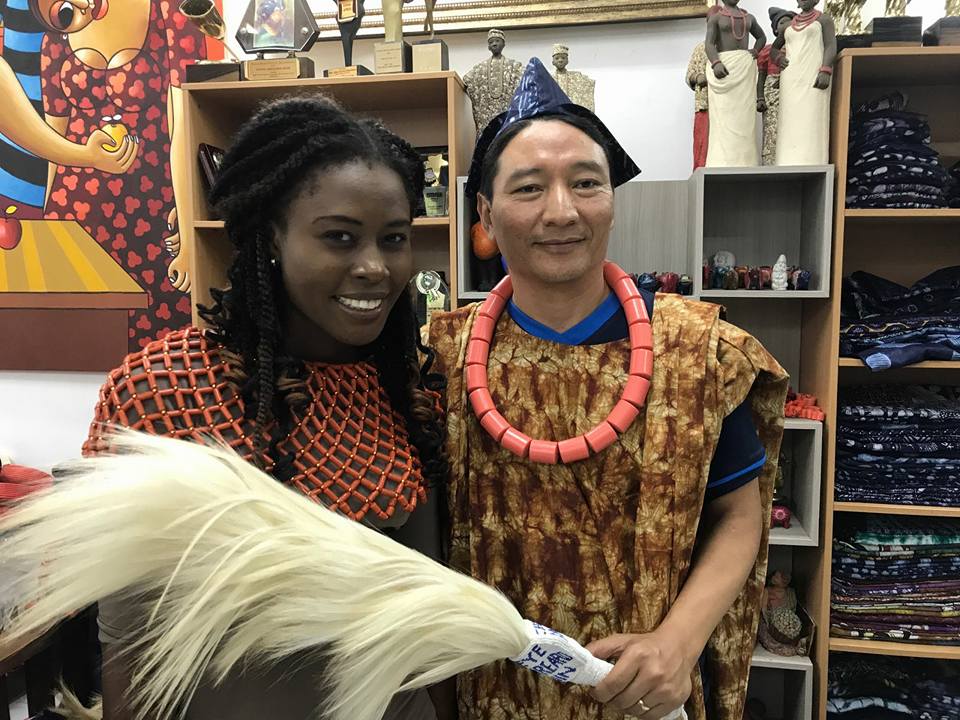 2017 PUBLIC SECTOR LEADERSHIP AND INNOVATION FIELD VISIT TO NIGERIA: OUR CULTURE IS EVERYTHING 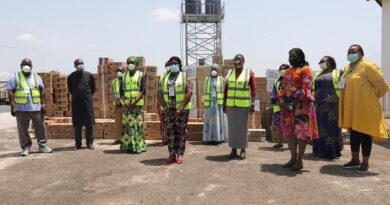 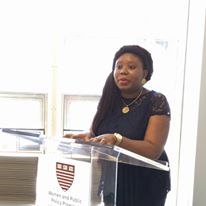