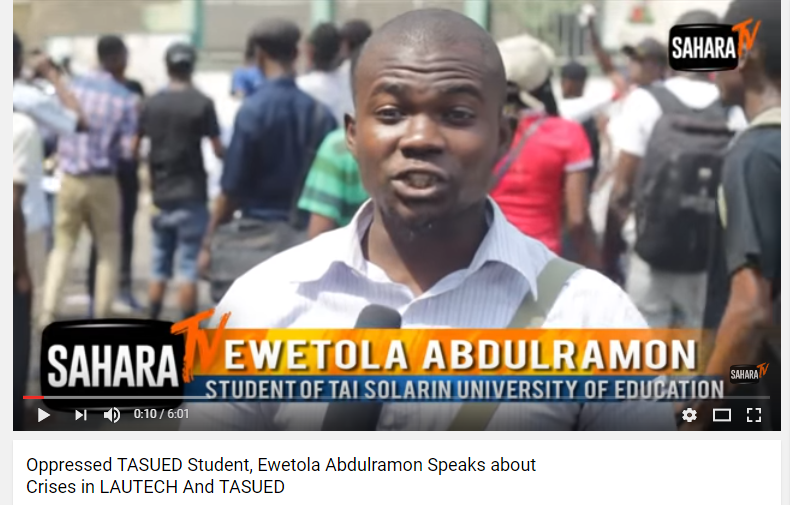 The agonies of Students in Nigerian Tertiary Institutions is summed up in the public outcry by this student in the Video. He is been threatened with rustication for speaking truth to power.
As Deputy Speaker of the University of Jos’ Students Union Government Parliament in 2002, I don’t even know how to feel after watching this video.
Last week, Oyo state Governor, “the constituted Authority of our time” berated protesting LAUTECH Students for asking that their University you be reopened after an 8month Lock Up.
How can a Government owned/run University charge all sorts of arbitrary fees totalling over N100 000 for the poor, half baked education they serve these youth who simply have no alternatives or choices.
It’s bad enough that a sizeable number of Nigerian Students and graduates are not trained to be competitive in today’s global ecosystem. After hustling to receive mediocre instruction from disgruntled and poorly remunerated Professors, many of them will still not get jobs.
Our lives begin to end when we remain silent about the things that matter – MLK.

Fellow Nigerians. We need to renegotiate this Country.
It’s beginning to look like enough is enough.
Kilode gaan na?

DEEP CALLING TO THE DEEP 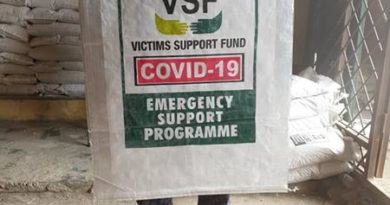 The Forgotten Back Waters and Riverine Areas of Lagos and Nigeria 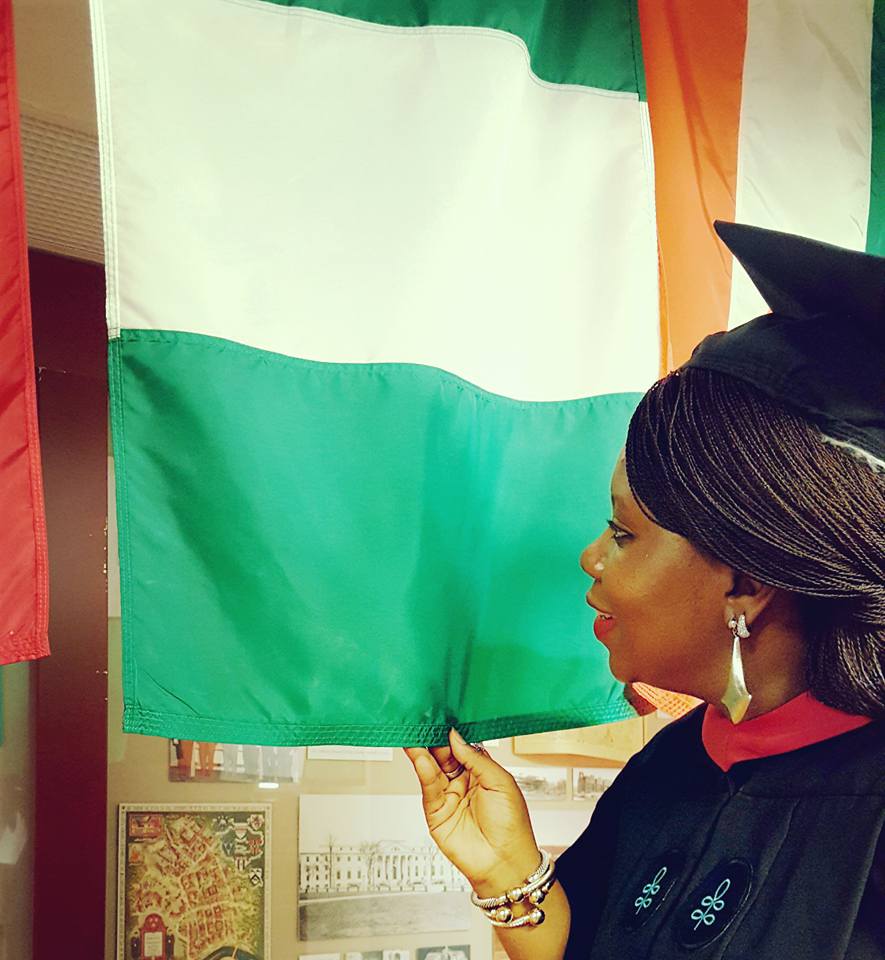