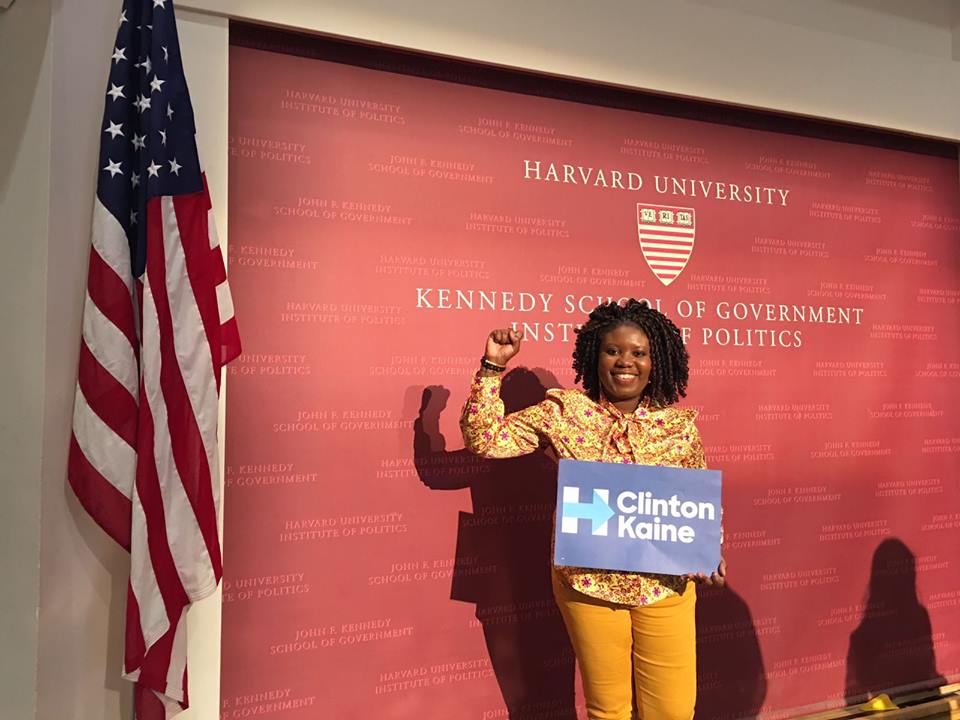 The greatest misfortune that can befall any Nation is the unpreparedness and lack of vision of their Leaders.

On Judgement Day like yesterday, it wouldn’t matter if you’re a courageous, vastly experienced woman of substance who’s kept your eyes on the Ball for 30years – running for the highest Office in the Land against a dog eared, lily livered, self conceited and exploitative capitalist whose only claim to fame is his continuously televised unending apprenticeship in basic Politics. 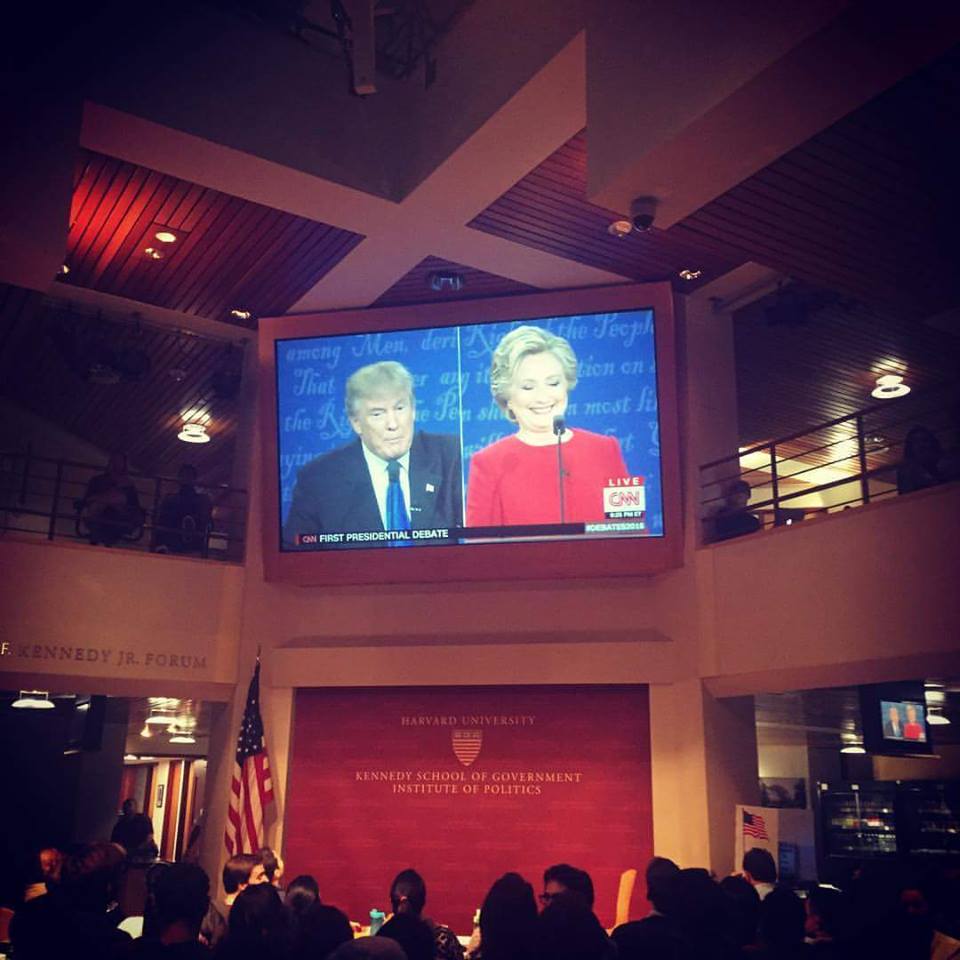 It would mean that you chew facts and figures like Skittles and you can eat your Opponent for Dinner by remaining unfazed with his rabble rousing, armed with germane knowledge and even remember the name and tribe of the Beauty Queen he once treated like a Nonentity. 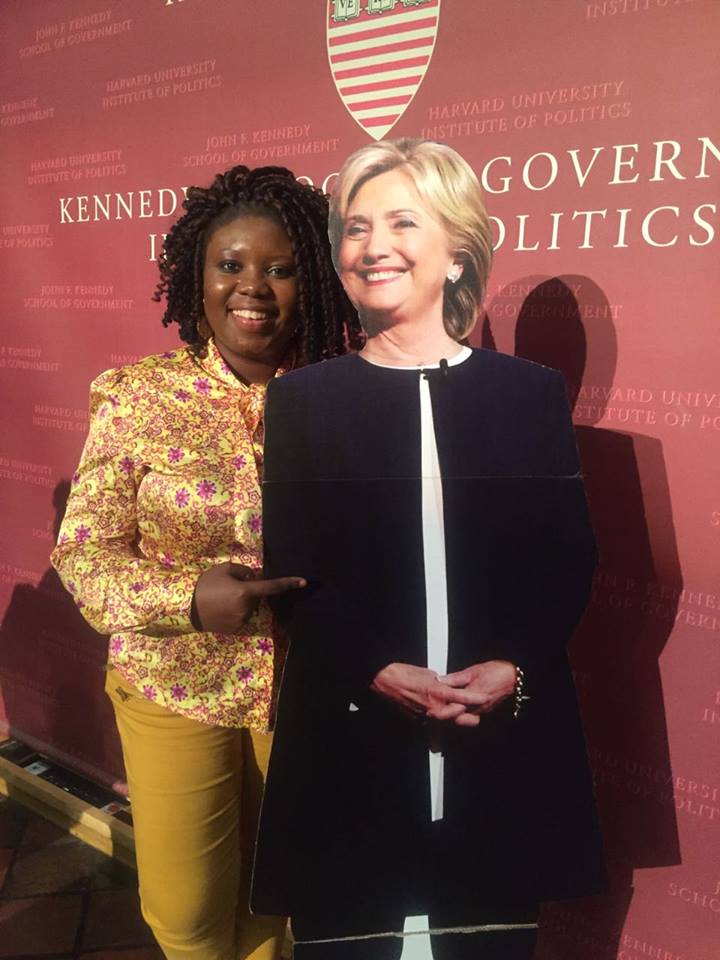 Hillary Clinton is abso-freaking-lutely more than present and prepared for this Presidency.

What she does with the Position and Power that this Presidency places on her Laps will be the parameter with which History will judge her but after watching the Debate last Night, I have never been so sure about anything in my Life than that WE-LLARY has got this in the Bag. 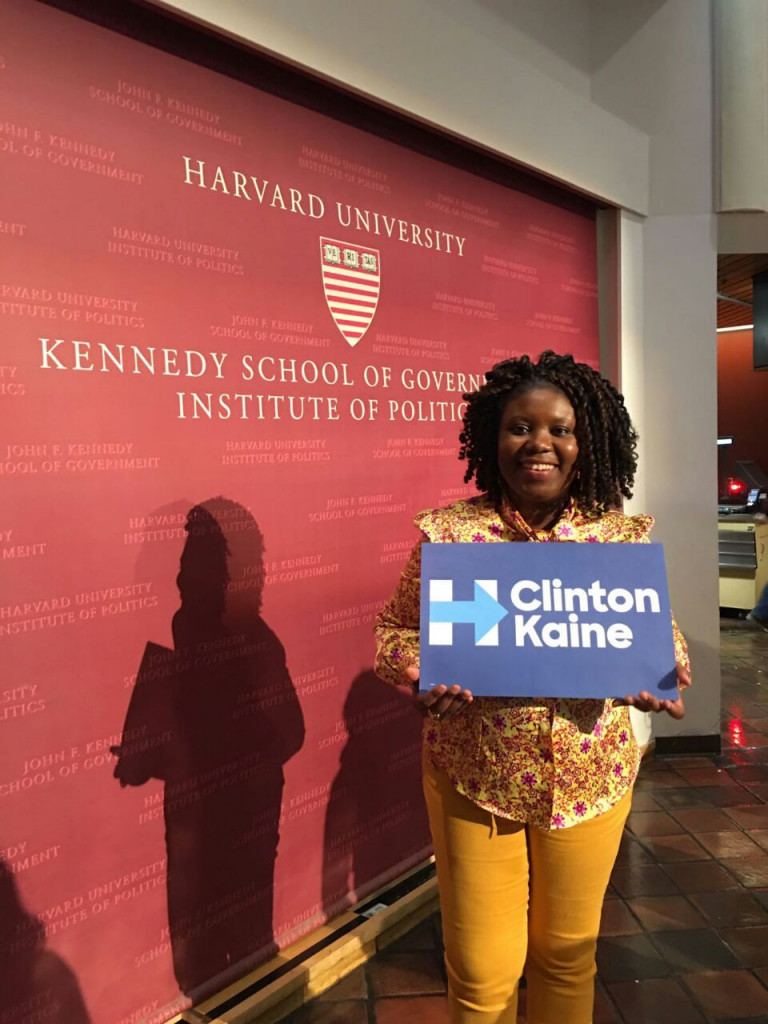 By the way, Election Day, November the 8th when a Woman will become the First Female President of the United States is my Birthday.

Thanks to the HKS Institute of Politics for hosting that exciting Debate Watch Party at the JFK Forum last night. 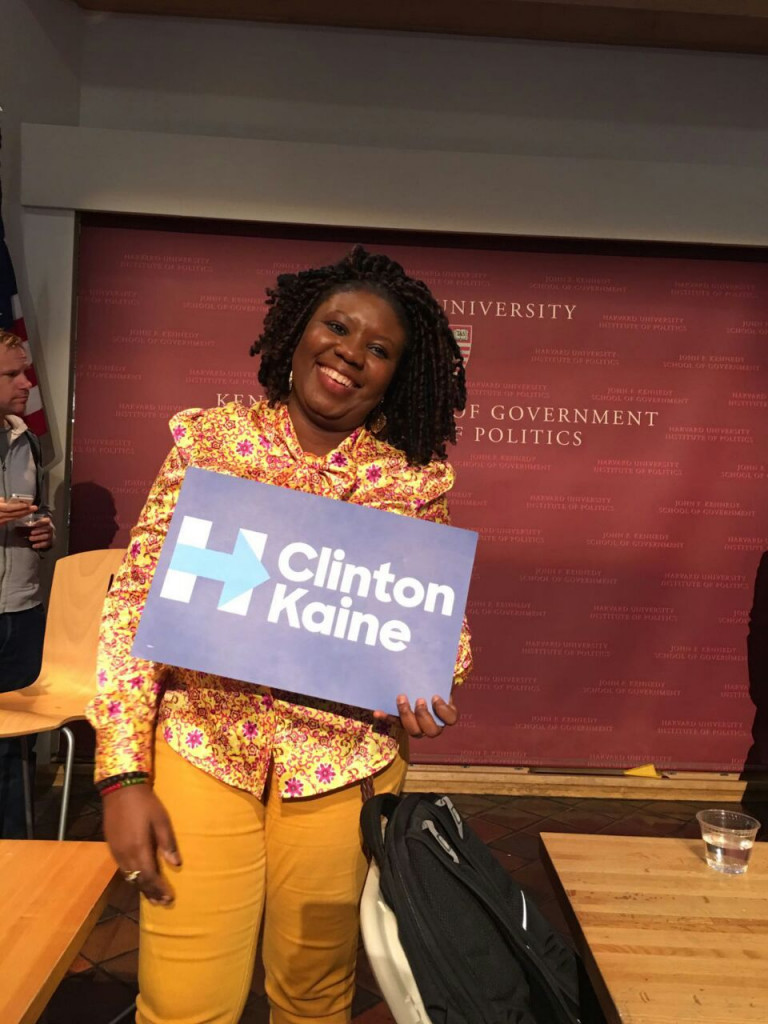 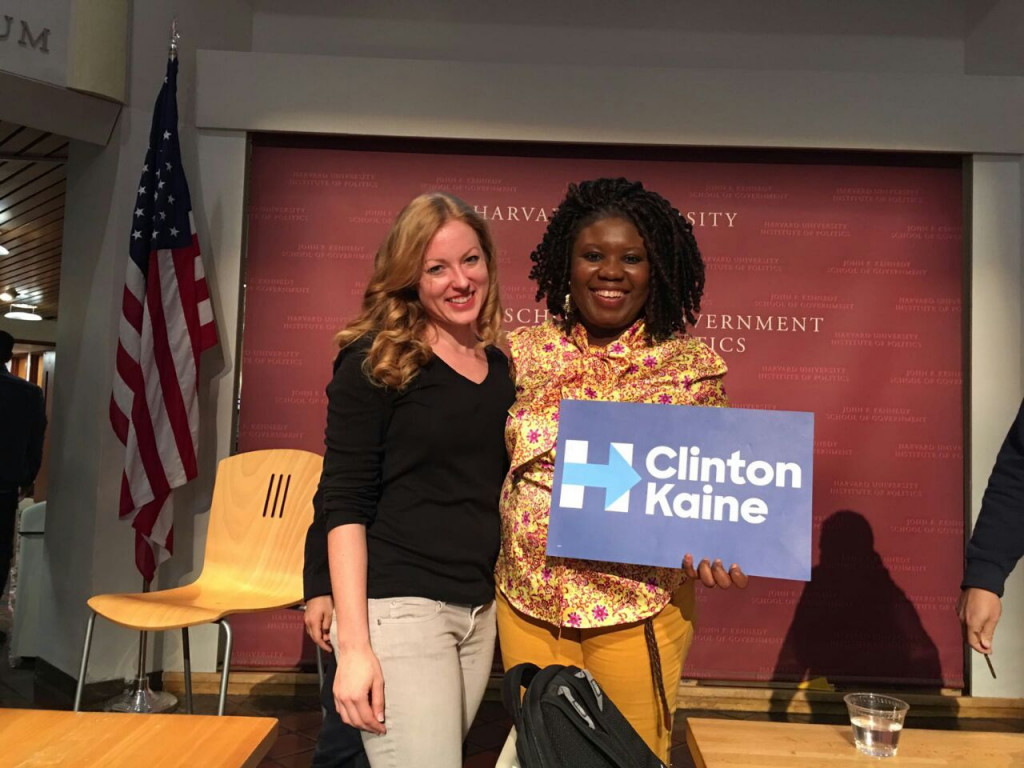 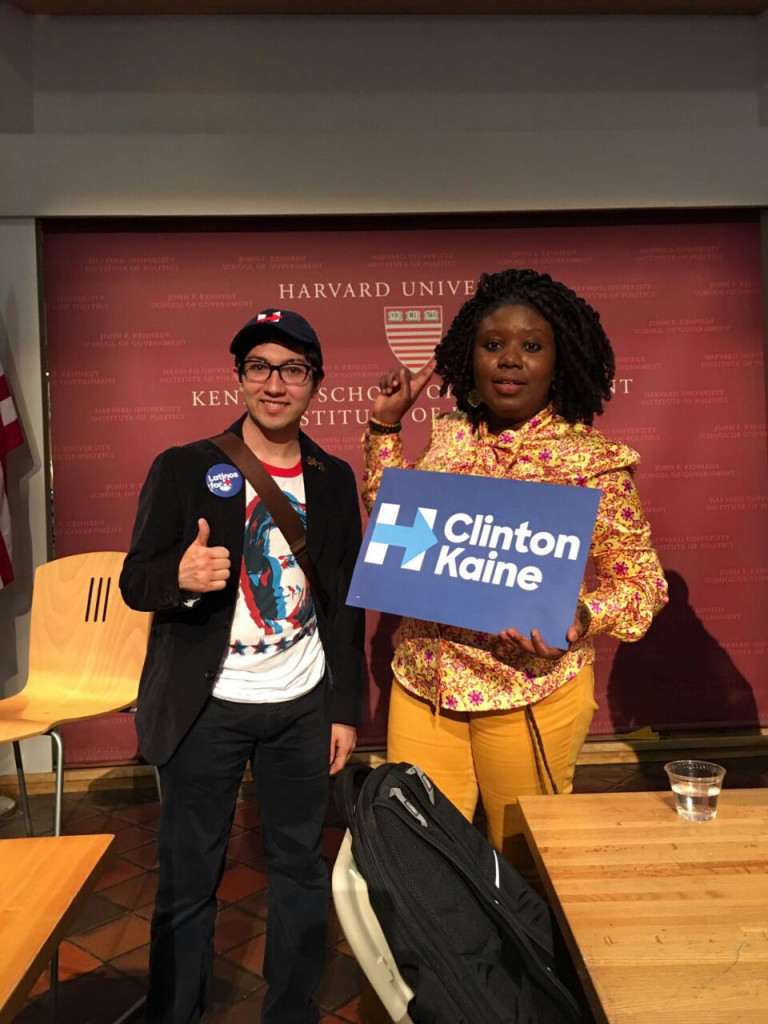 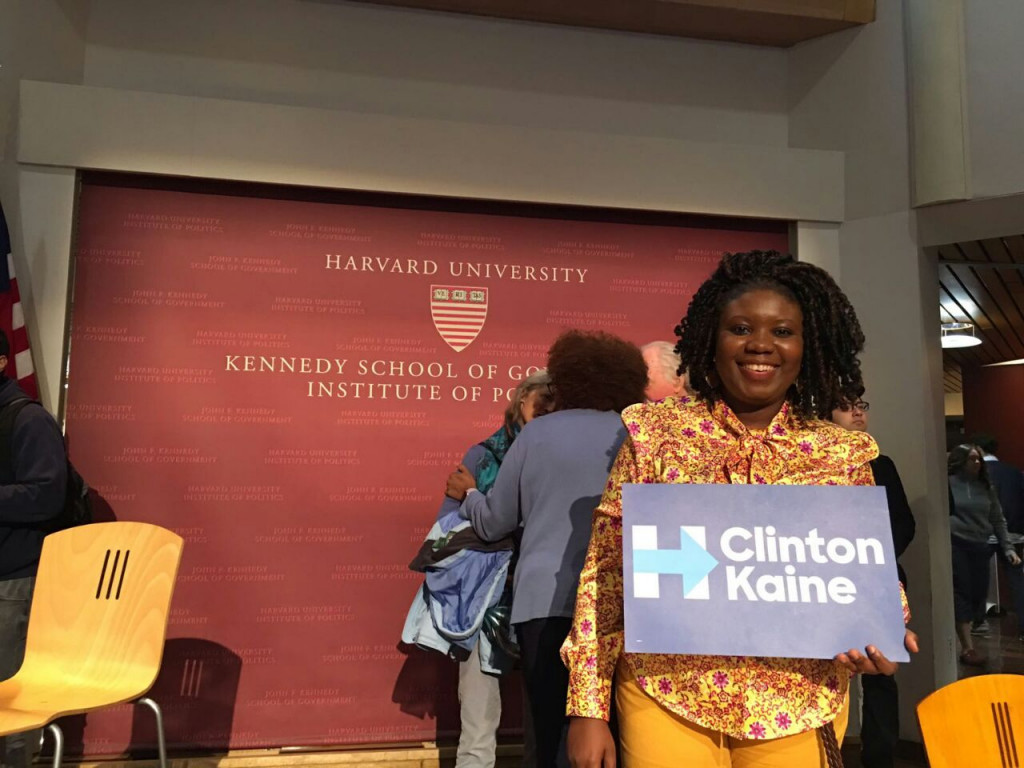 These are the times of the Super Women.

I’m so with Her baby. 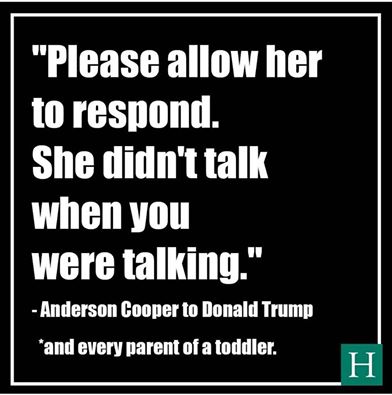 FOR WOMEN IN POLITICS AND LEADERSHIP POSITIONS