I was invited to participate at The Public Affairs Section of the United States Consulate General’s celebration of the 2016 International Women’s Day on Tuesday March 8.

The theme for this year’s International Women’s Day was “Women in Leadership and Good Governance”. 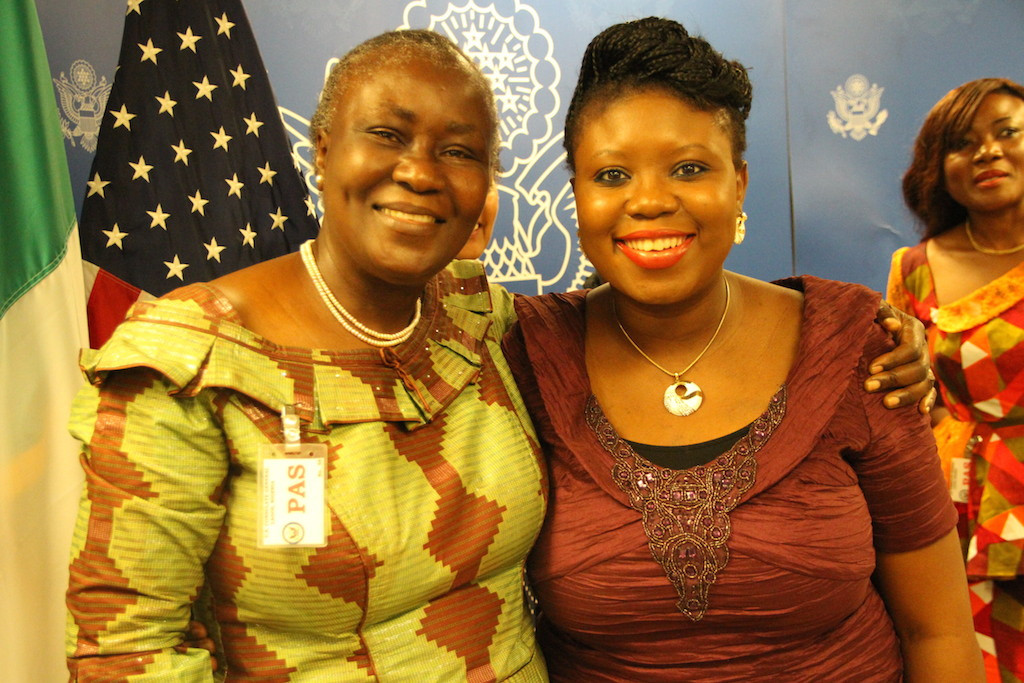 Biography Of The Guest Speaker

She returned to Obafemi Awolowo University to continue lecturing at the department of Foreign Languages which she had joined as an Assistant Lecturer, and became a Professor of French Language and Applied Lingusitics in 2001.

International Women’s Day is observed annually around the world to celebrate women, to call for change and to celebrate acts of courage and determination by ordinary women who have played extraordinary roles in the history of their countries and communities.

The Guest speaker, Prof. Remi Sonaiya, the First Female Presidential candidate at the 2015 Presidential election spoke about women and good governance. Inspiring the audience with the story of her life and her foray into politics, she mentioned how women are still being marginalised despite the oft-repeated mantra of change of the present government.

Analysing the number of positions held by women in the All Progressives Congress (APC)-led federal government, Prof. Sonaiya said few women were appointed by President Muhammadu Buhari into the Federal Executive Council (FEC). 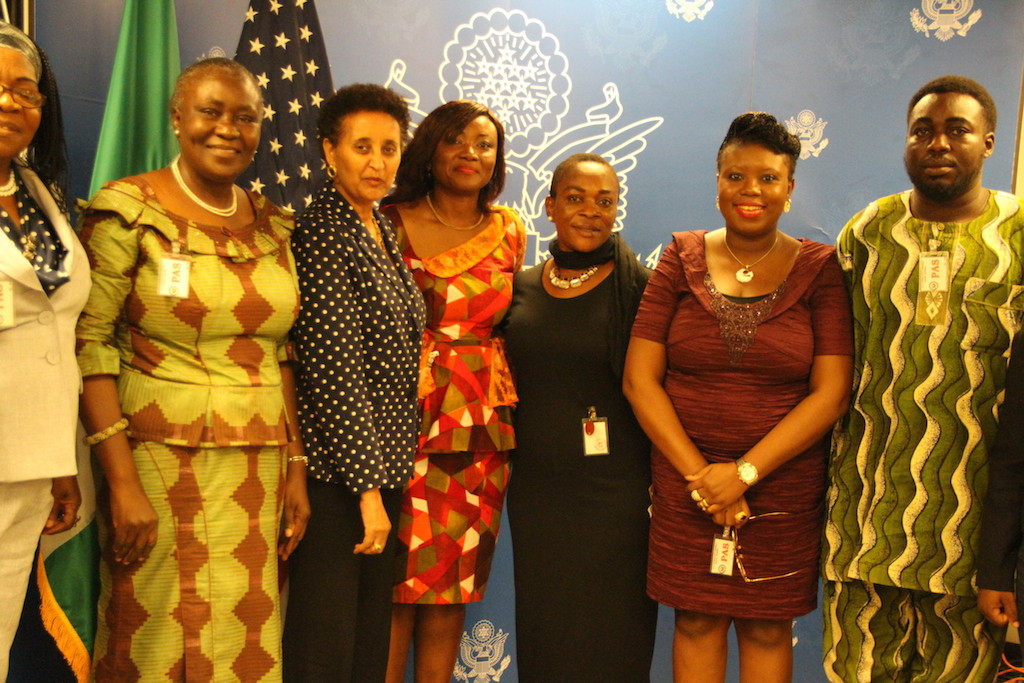 Speaking further, she gave her reason for leaving the quiet life of a lecturer for politics and governance as so she could be more involved in issues that centres around the development of the nation and her politics as a whole. A lot of people thought it was a strange idea, but the desire for truth and justice spurred her into politics.

Why should a woman seek political leadership?

During the 2015 elections, people were more concerned about my gender. The issue of my being a woman practically became the most important factor about my candidature. I was confronted by several people as regards my gender and why I chose to throw my hat in a male-dominated ring. The whole thing was a wonderful experience for me and this made me realise that gender inequality is still an issue in our society.

The answer to the above-posed question – Why should a woman seek political leadership? – is actually quite short and simple: Why not? If we approach the selection of our leaders more intelligently, asking ourselves that given the current state of affairs in our land, what skills, abilities, traits etc should be required of the person chosen to lead? Could it not happen that these characteristics can be found in a woman rather than a man? That what we have currently in Nigeria is mostly strongmen politics, and in that case, press on to query: Why can’t we also have strong women in politics? 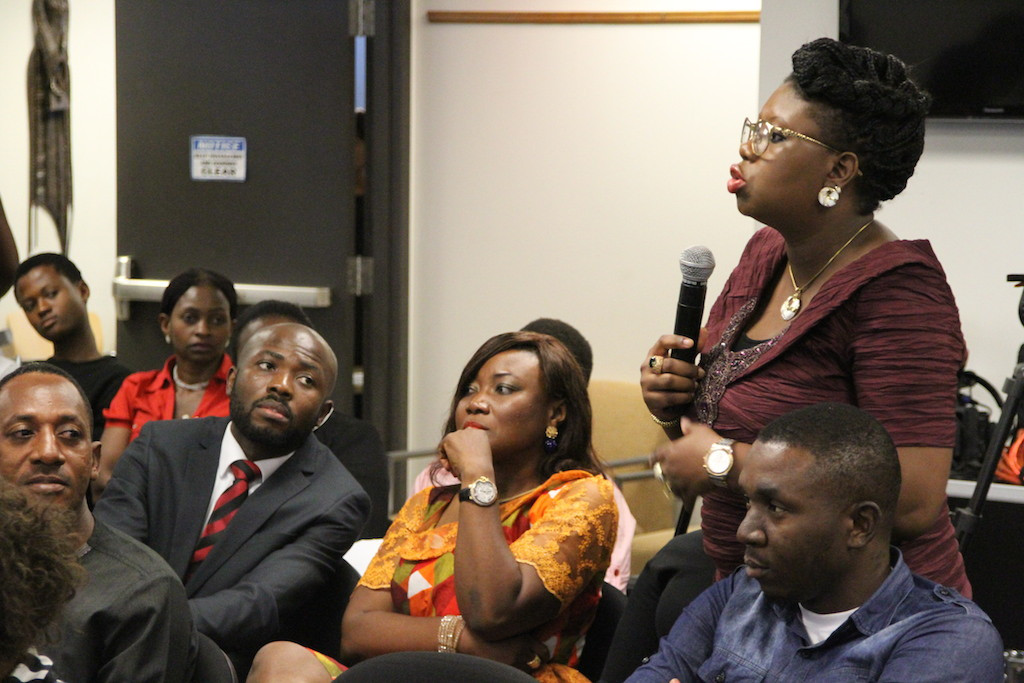 Speaking at the event about the inclusion of women in politics

What Can Women Bring to Good Governance?

Prof. Sonaiya answered by mentioning how it has been her dream to see women rise up and change the political culture of the nation – especially the culture of money politics, believing ardently that women’s involvement in governance will have a positive impact on our society.

Prof. Sonaiya concluded by saying that she will keep working to ensure that her political party provides an enabling environment for women’s participation in politics.

We must also be clear about what time we are in as a nation. The time is for courage and decisiveness – Let’s make real change!!! 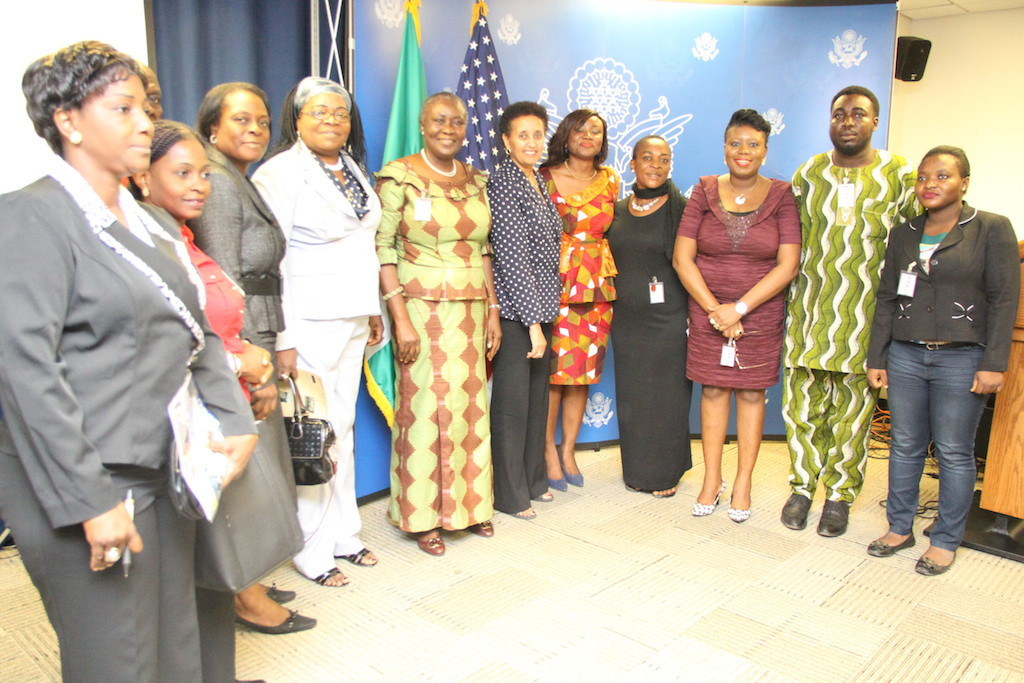 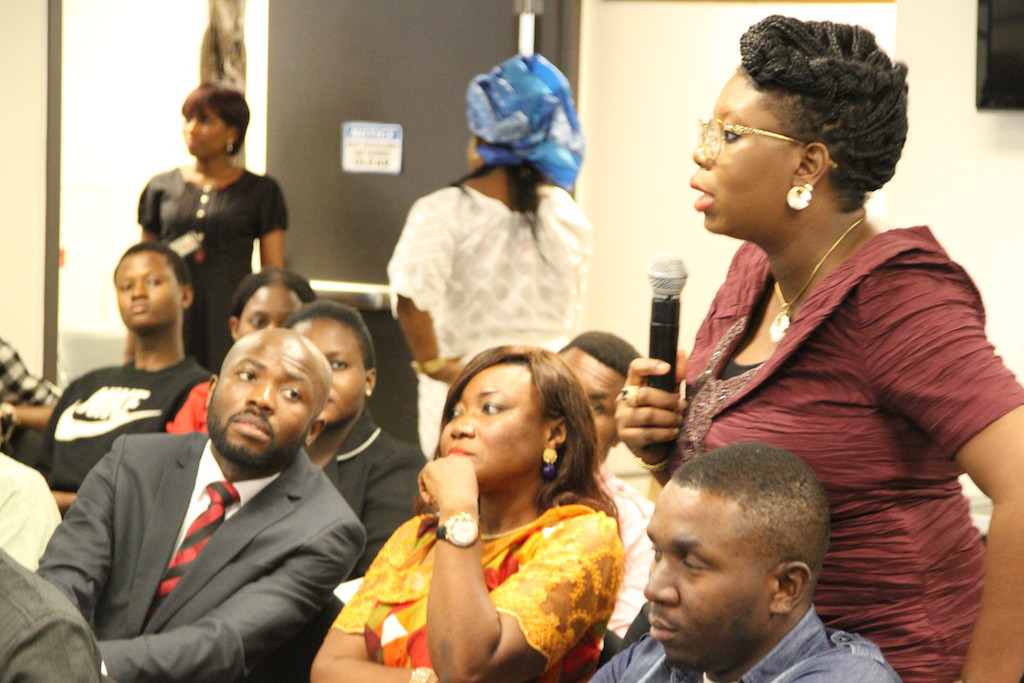 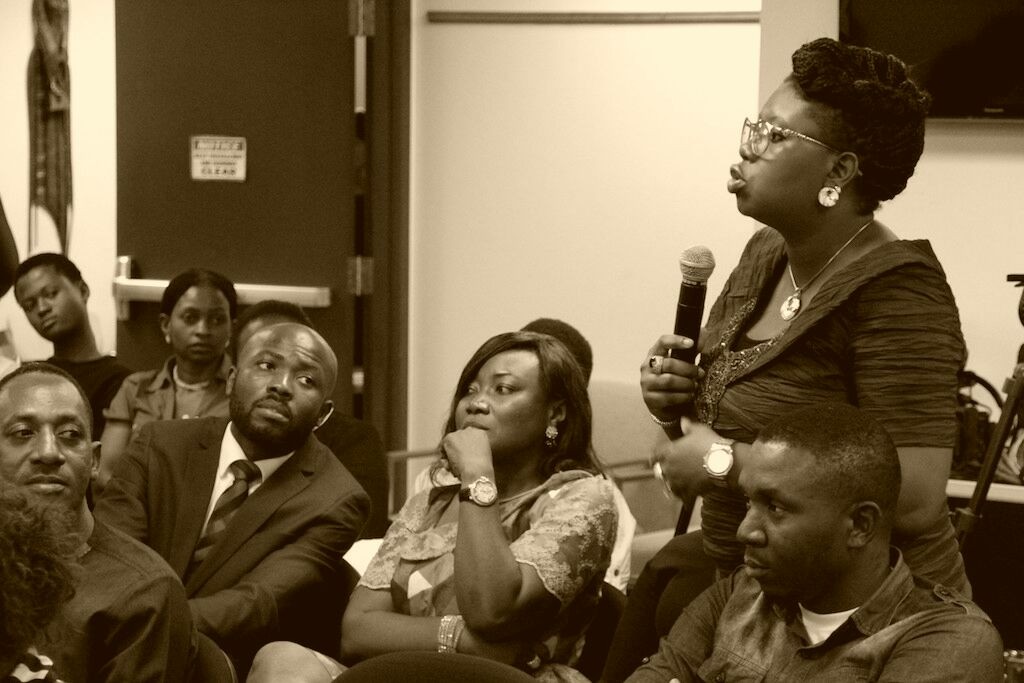