Just Maybe I’ll make a Great Judge after all (hahahaha); especially on the Issues of Grand Corruption and Human Rights Violations. Shout Out to University of Jos where I studied Civil Law with a keen interest in International Law, Criminal Law and Jurisprudence.
On the Invitation of Judge Mark Wolf, Chief Judge of the District of Massachussets who retired in 2016 under President Obama, I visited and took a Tour of the beautiful John Joseph Moakley United States Courthouse yesterday. 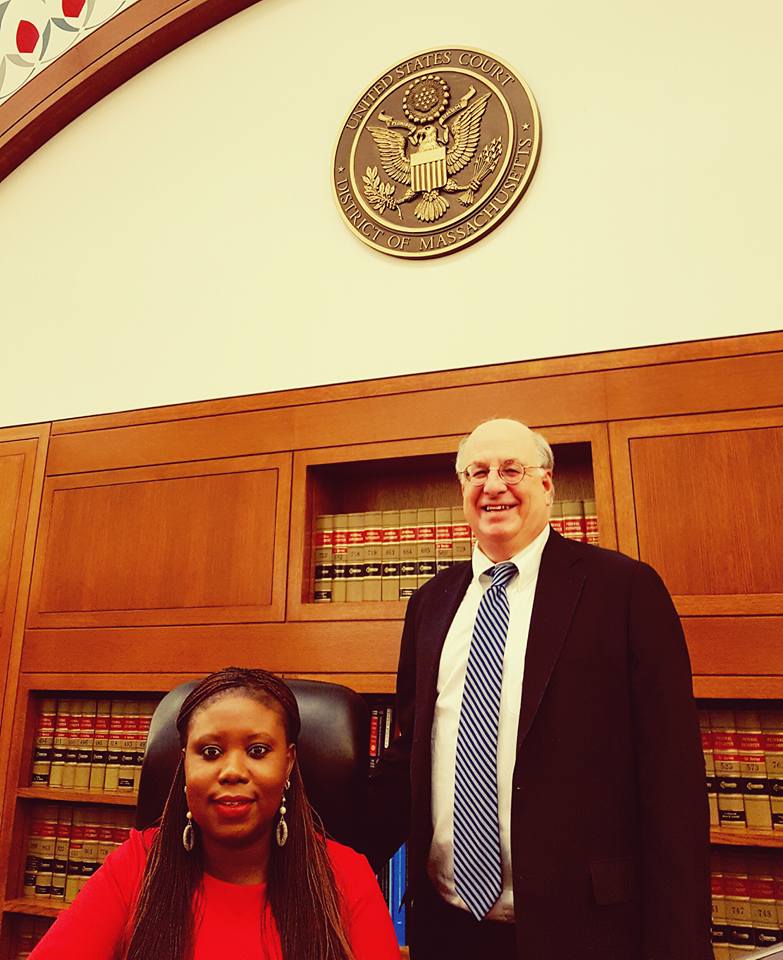 The Lawyer in me aspired to higher Judicial Responsibility for that moment I sat in the Seat where Judgements are delivered by my Lord himself while the Chief Judge stood in his towering figure beside me.
I took his Class, COMBATTING CORRUPTION INTERNATIONALLY. The mind blowing dimensions of Government Corruption in different Countries are gut wrenching.
In a Country like Nigeria where Injustice and Graft are commonplace, I am charged by the words of Abdullah Reslan that “Maintaining a fair and accessible justice system should at all times be the overarching concern of Government”. 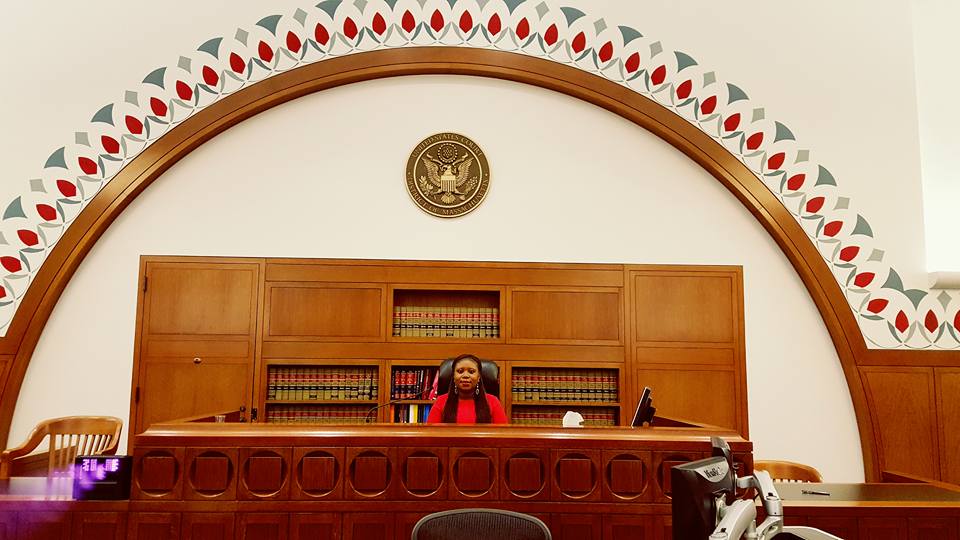