The failure of Government has been a recurring decimal in our Nation State. The Destructive Jos Crisis that left a hitherto peaceful city in Ruins without so many people killed and properties burnt to ashes was in full swing before I got into Unijos in 2002.

Today, 16years later, hundreds of human beings like me are murdered like Goats and chickens and we the Citizens stay lamenting.

A Nation without consequences where Bad Behaviour and downright disregard for Human Lives is not greeted with strong resistance and extreme punishment.

Elements in High Places cooperating with and defending pseudo Terrortists who will not give up until we all perish work in unison while Politics and Campaigns remain their priorities.
MADNESS.

Are we not angry enough to rise and revolt against THE ESTABLISHMENT? 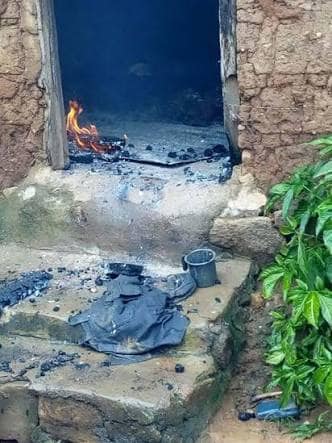 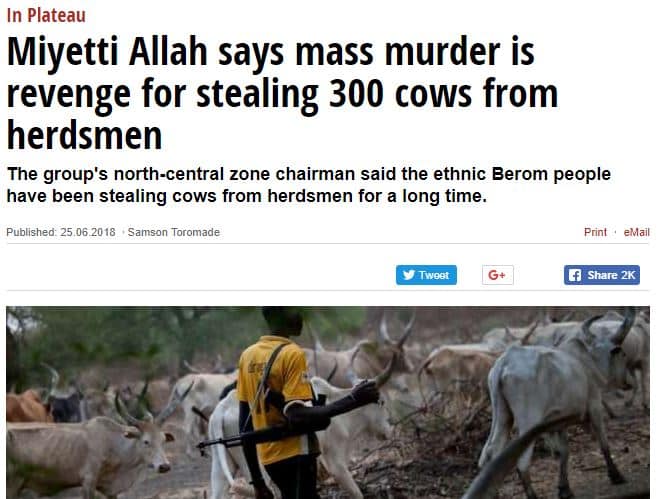